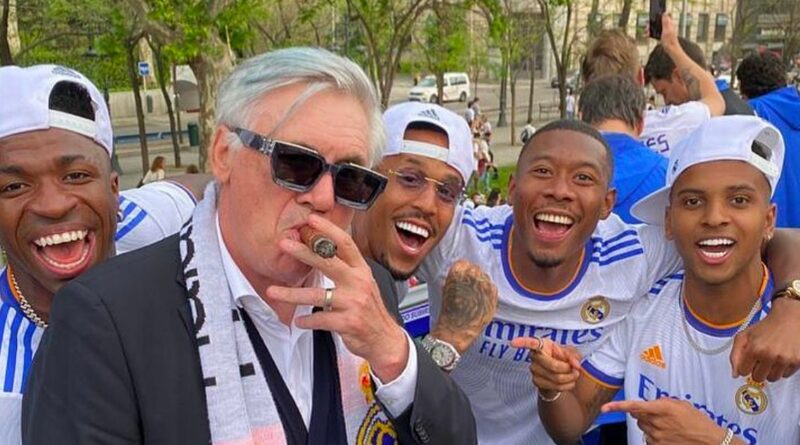 Carlo Ancelotti used to take a helicopter to training while managing AC Milan, and one of his former stars has said he would step out "like James Bond" upon arrival.

The Italian has always been a man of class, and regularly looks smart in his trademark suit on the touchline. And the current Real Madrid boss even added to his profile as he was pictured with a cigar when celebrating their recent La Liga success.

But Ancelotti used to arrive at training in a helicopter flown by his wife according to Alexandre Pato. As the Brazilian recently revealed: "If anyone lived with style, it was Carlo."

Milan were extremely successful under Ancelotti, and the Italian won eight trophies during his time in charge at the club. And he assembled one of the great European teams, which involved a whole host of club legends including the likes of Paolo Maldini, Cafu, Kaka, Hernan Crespo and Clarence Seedorf to name a few.

And just as the golden generation were reaching the end, a bright talent in Pato came through, and it looked like he was going to become the next big thing at Milan. However, it wasn't the case, as his career quickly flopped.

Pato is now playing in America for Orlando City, and has recently detailed his hectic journey with The Players Tribune, where he admits that he is finally happy again. But when going through his career so far, he couldn't help but mention that Ancelotti used to arrive to training like he was Bond from the films.

"Ancelotti became like a father to me," Pato said. "He even named his dog Pato. You saw that picture of him on the bus parade in Madrid, with the sunglasses and the cigar? Well, at Milan he’d turn up to training in a helicopter.

"He lived in Parma and his wife knew how to fly one. He’d step out like James Bond. If anyone lived with style, it was Carlo."

Pato burst onto the scene in Milan in 2007, but his career didn't take off as it was expected. In his incredibly open reflective piece, Pato spoke out about the hardships he faced.

"I was unstoppable when I was living in the present. But my head got stuck in the future. Then in 2010 I started to get injured all the time. I lost confidence in my own body. I got scared of what people would say about me.

"I’d go into training thinking, 'I can’t get injured'. If I did get hurt, I wouldn’t tell anyone. I’d be recovering from a muscle problem, then I’d twist my ankle and play on.

"It was swollen like a ball, but I didn’t want to let the team down. I wanted to please everyone. That was one of my flaws. When I struggled at Milan, I had no idea what to do." 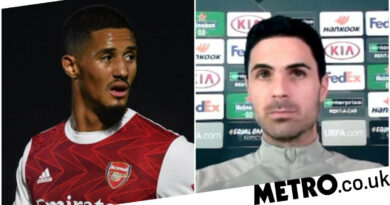 Extended transfer window is possibility due to coronavirus crisis 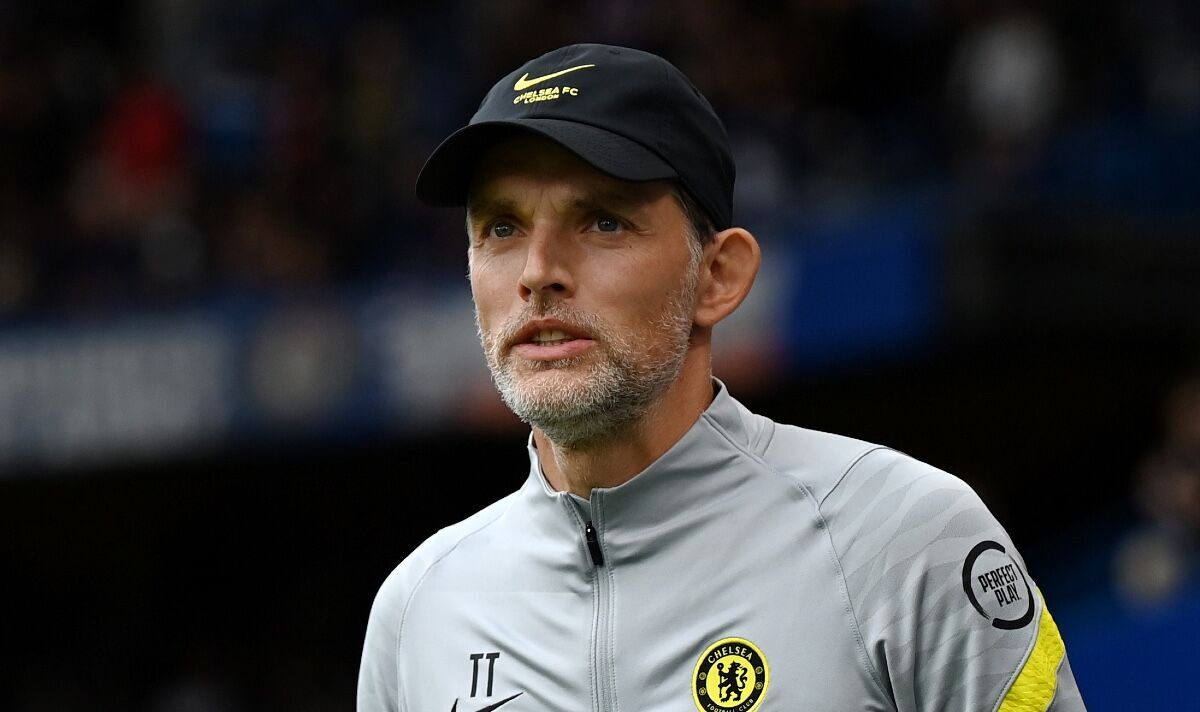