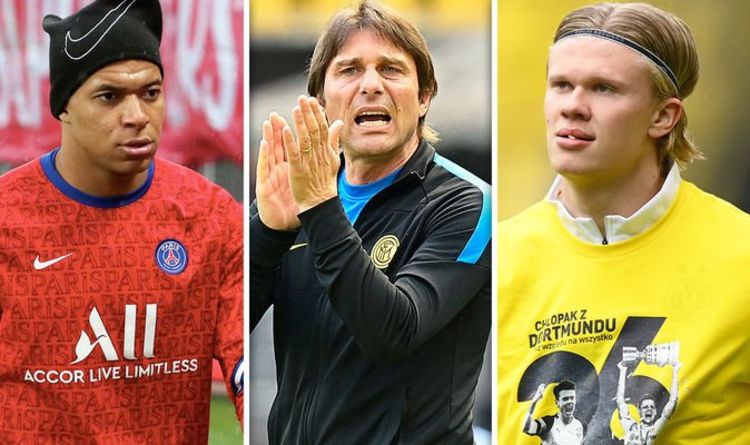 Antonio Conte would prefer to sign Erling Haaland over Kylian Mbappe if he were to become the next Real Madrid boss, according to reports. However, Real president Florentino Perez disagrees and would much rather see Mbappe don the famous white shirt.

Real are on the lookout for a new manager after Zinedine Zidane resigned for a second time last week.

Conte is the favourite to take over from Zidane at the Bernabeu after he left his role at Inter Milan.

The Italian led Inter to their first Serie A title in 10 years but left over a dispute with the club’s owners.

Real finished second in La Liga this term and lost to Chelsea in the semi-final of the Champions League. 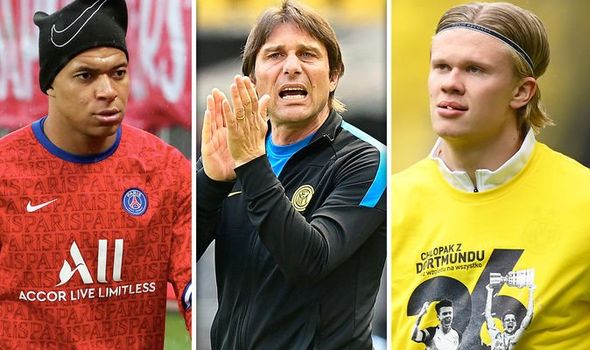 Perez is keen to make a big signing in the upcoming window but will only be able to afford one of Mbappe or Haaland, according to Spanish outlet Defensa Central.

Mbappe has long been linked with a move to Real, dating back to his time at Monaco.

The France superstar’s contract at Paris Saint-Germain expires in 2022 and the Ligue 1 giants will not want to lose their prized asset for free.

Perez would prefer to sign Mbappe ahead of Borussia Dortmund star Haaland. 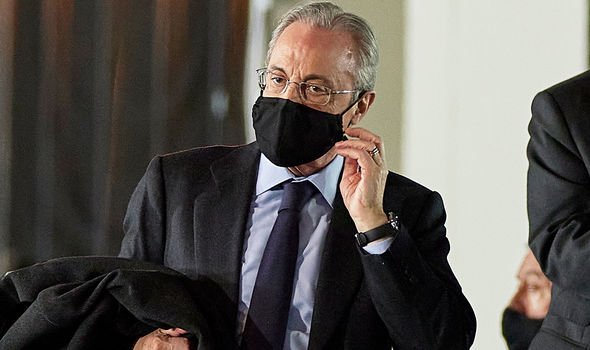 However, Defensa Central says Conte’s opinion differs to that of Perez and thinks Haaland would suit his style better.

Haaland scored 41 goals in 41 games in his first full season at Dortmund.

Dortmund are determined not to sell the player this summer, with his release clause of just under £65million not becoming active until the end of next season.

Meanwhile, Zidane has released a letter to Real fans explaining his decision to leave the club for a second time.

Part of Zidane’s letter read: “I’m going, but I’m not jumping overboard, nor am I tired of coaching.

“In May 2018 I left because after two and a half years, with so many victories and so many trophies, I felt the team needed a new approach to stay at the very highest level.

“Right now, things are different. I’m leaving because I feel the club no longer has the faith in me I need, nor the support to build something in the medium or long term.”

“I understand football and I know the demands of a club like Real Madrid. I know when you don’t win, you have to leave.