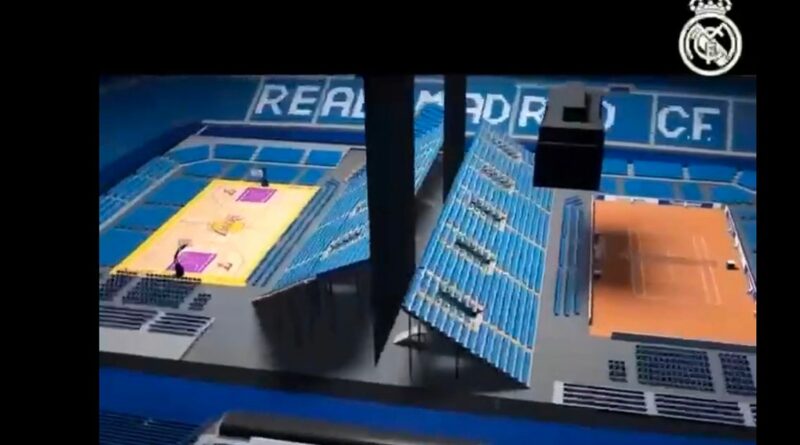 Real Madrid's redevelopment of their Santiago Bernabeu home-ground could one day see a Los Blancos team in the NBA and a record breaking exhibition match between Rafael Nadal and Roger Federer.

The iconic home ground, will be capable of hosting American football,tennis, and basketball matches when its approximate £777million redevelopment is completed. The iconic stadium operated at a decreased capacity during their triumphant La Liga and Champions League winning season.

While various rumours have claimed the stadium’s capacity will only increase by one singular seat, a multitude of new facilities and assets are expected, including the ability to host tennis, basketball, and American football matches.

READ NEXT: Man City chief blasts "lucky" Real Madrid who "deserved to lose against Chelsea, PSG and us"

The club released a jaw dropping video in 2021, demonstrating the pitch's hi-tech retractable system. Similarly to Tottenham Hotspur’s redevelopment of White Hart Lane, the stadium will be able to swap their natural grass football pitch for an artificial American football pitch, while storing and protecting the grass in underground garages.

But while Perez promised Real Madrid fans the new stadium will see the club recognised as "the best club of the 21st century", Perez's huge ambitions extend further than football. In 2019, reports from ABC, via the Daily Mail, claimed club president Florentino Perez told club members and tennis icon Nadal that he wants to host a tennis match between the 22-time Grand Slam winner and arch-rival Roger Federer.

What do you think of the new Santiago Bernabeu? Let us know in the comments section below

Perez’s ambition for the potential exhibition contest could see as many as 80,000 people watch the match. This would shatter the current attendance record of 51,954, which was also set by the iconic pair when they played an exhibition match at the Cape Town Stadium in South Africa.

Despite currently ranking behind huge rivals Barcelona and Turkish giants Anadolu Efes SK, Real are the most successful basketball side in Europe having won ten Euro League titles. However, Perez's ambitions stretch much further than continued European dominance. "In basketball we play many insignificant games ," Perez said in 2019. " It’s better to play less, but better.

"We have explored the option of a European League and I have the dream of seeing Madrid in the NBA. I have asked us to be included in the Eastern Conference, but they say that’s far away ." 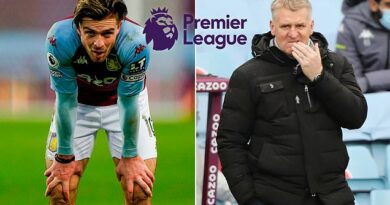 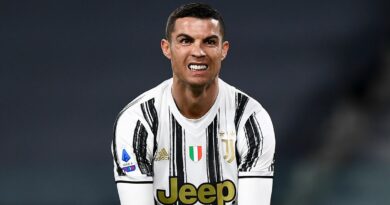