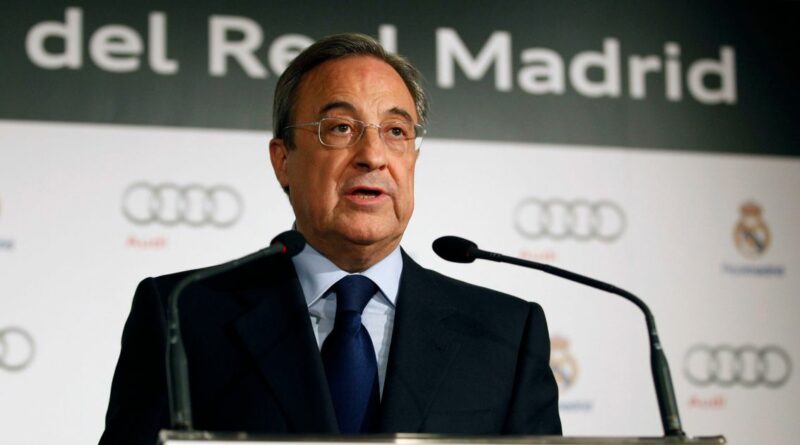 Real Madrid are set to turn their backs on long-term backers Audi as they eye a deal with their rivals BMW.

Audi have been one of Los Blancos' main sponsors since 2003, but their contract is set to expire at the end of the month. The German car manufacturer and Real have failed to reach an agreement for a new deal following negotiations.

And a further slap in the face for Audi could see Madrid strike up a deal with BMW. According to MARCA, Real have struck up a deal with BMW, and they will become a main sponsor and supply cars to the first-team players.

Audi's branding was commonplace at the Bernabeu over their 19 years of sponsorship.

The German brand supplied first-team players with cars – which will now be undertaken by BMW should they announce a deal. And the Audi logo was also visible at the stadium – most notably on the benches in the home and away dugouts.

Audi also lent its name to the pre-season tournament based at the Bernabeu – The Audi Cup.

Do you think Real Madrid can retain the Champions League? Let us know in the comments section below.

Real Madrid had the season of the dreams last time out with Los Blancos scooping up the La Liga title and the Supercopa.

The proverbial jewel in the crown came in Europe as the Spaniards brushed aside Liverpool to claim the Champions League. 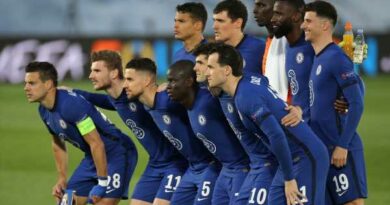