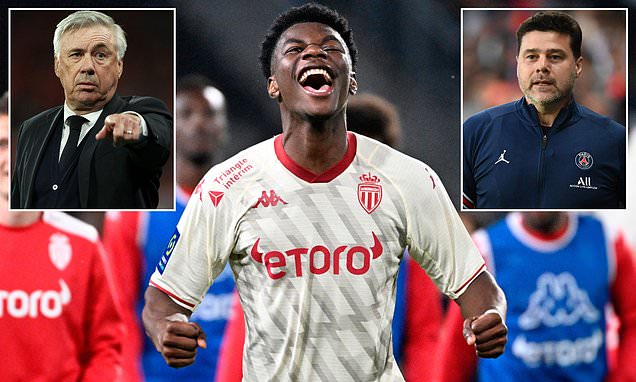 Real Madrid expect to learn of the decision surrounding the future of Aurelien Tchouameni within the next 48 hours, it has been reported in Spain.

Los Blancos have been widely reported to be courting the young Monaco midfielder, with the club looking to bolster their squad after their victorious league and Champions League campaigns.

Marca, a Madrid-centric Spanish publication, report that Madrid have not changed their offer to the player from last Monday and remain confident of landing him. 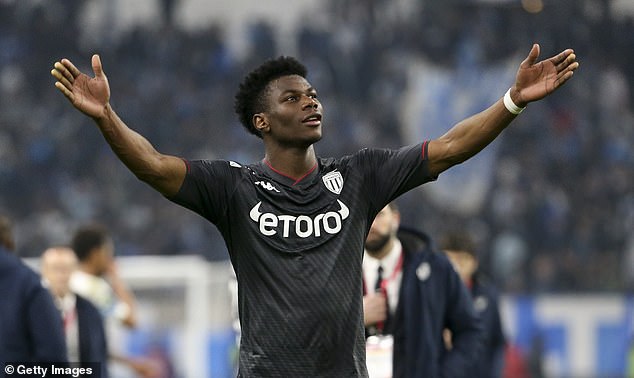 These reports come amid suggestions that Paris Saint Germain are readying themselves for an attempt to poach Monaco’s midfield starlet.

It is also reported by the Spanish publication that PSG are willing to go up to around £85m to land the player, an offer Marca say will blow Madrid out of the water.

Despite this, Madrid are still confident of landing the player who it is claimed sees his ideal destination as Spain. 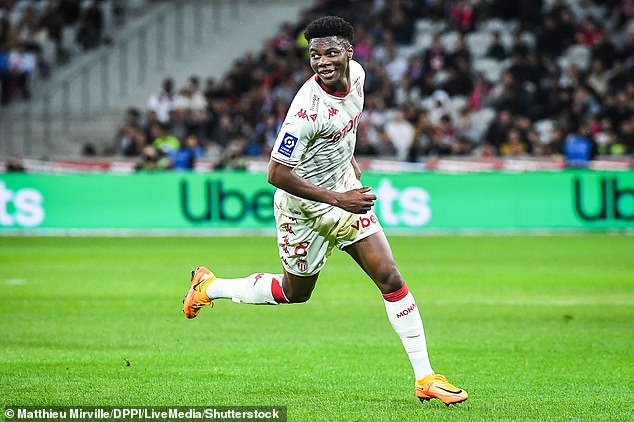 However, PSG’s rumoured interest looks to further drive a wedge between two clubs who enjoy a rivalry – on and off the pitch, most notably in the board room – that has plenty of animosity.

Last year’s attempted Super League heist pitted Madrid, who are said to have led the attempts at an elite European breakaway, against PSG who remained loyal to UEFA.

Meanwhile, Kylian Mbappe’s recent decision to remain in Paris as opposed to joining Madrid instigated a bizarre statement from LaLiga where they accused PSG of risking the entire economic security of football. 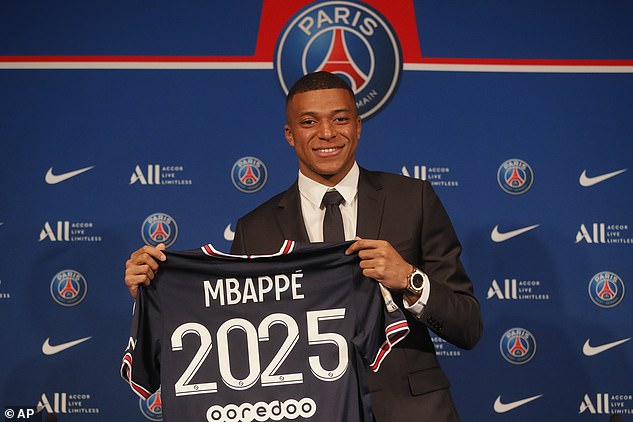 ‘LaLiga wishes to state that this type of agreement attacks the economic stability of European football, putting at risk hundreds of thousands of jobs and the integrity of the sport, not only in European competitions, but also in domestic leagues,’ the Spanish top flight’s statement read.

It has been reported that Tchouameni’s arrival would likely lead to a departure, with that player most likely to be Dani Ceballos. Madrid’s options in midfield are plentiful, if not exactly young.

Luka Modric, Toni Kroos and Casemiro remained first choice throughout the season, but young upstart Eduardo Camavinga made a very good case for a starting berth from August. 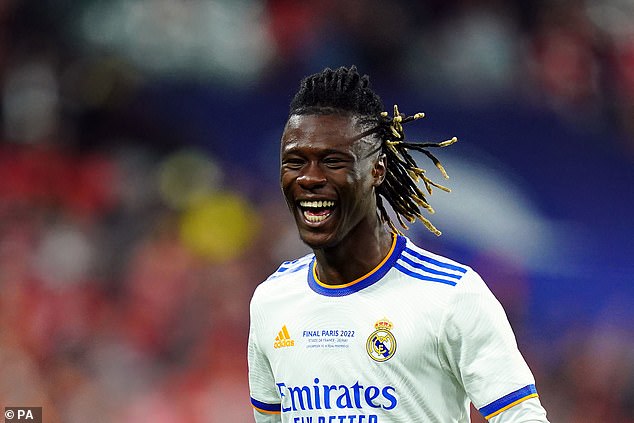 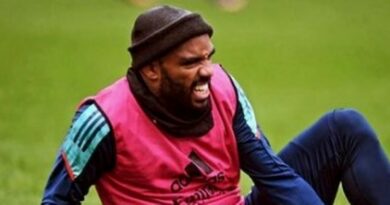 Lacazette shows off gruesome injury after clash with "killer" Partey 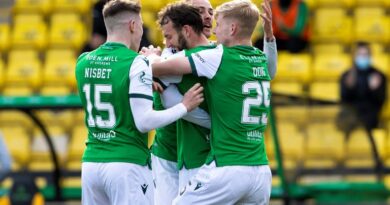