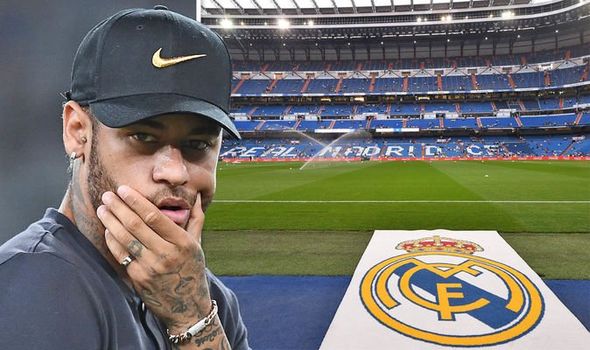 Real are hoping it’s second time lucky after missing out to arch-rivals Barcelona when Neymar originally made the move to Europe back in 2013.

Perez has been scrambling around to find the necessary funds to beat Barcelona to the Brazilian’s signature before the transfer window slams shut on September 2.

PSG’s sky-high asking price for Neymar, already the world’s most-expensive player, had made it difficult – particularly with a lack of player sales not boosting Real’s coffers.

Real’s budget had already been depleted by a spending spree which has seen Eden Hazard, Luka Jovic, Eder Militao, Ferland Mendy and Rodrygo arrive at the Bernabeu.

However, Spanish newspaper Sport are now reporting Perez has acquired a new line of credit which means Real Madrid have the necessary cash to meet PSG’s demands.

PSG want a deal worth in the region of £200m (€217m) for Neymar and are willing to take players in part-exchange in order to offload the wantaway ace.

Gareth Bale, Luka Modric, Isco and Vinicius Jr have all been tipped to go to Paris if Neymar heads in the opposite direction. 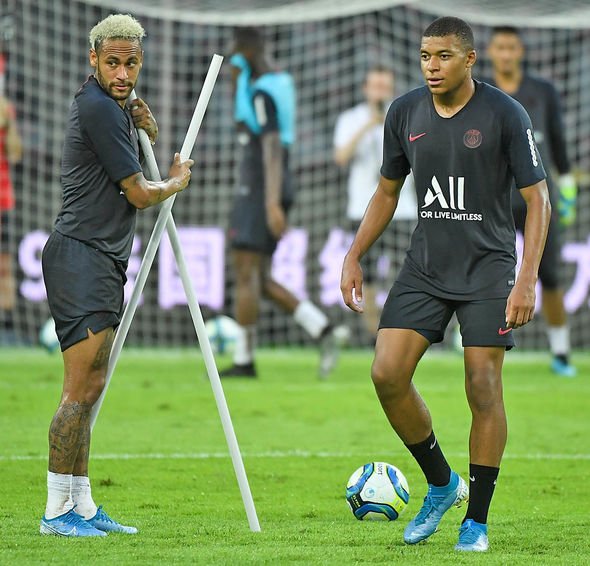 Real had previously looked as though they would be unable to agree personal terms with Neymar, who spent four years on the books at Barcelona.

They have, though, received encouragement that the former Santos star is willing to join them from his agent Pini Zahavi.

Barcelona are understood to be interested in taking Neymar back to the Nou Camp, where the 27-year-old helped win six major trophies.

PSG’s demands mean the reigning La Liga champions may find it impossible to hammer out a deal in order to seal his return. 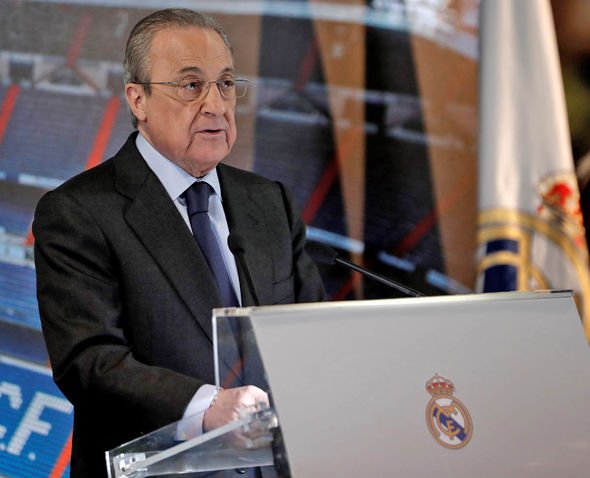 Neymar’s desperation to quit the Parc des Princes after two years may mean he pushes through a move to Real before deadline day.

His compatriot Rivaldo, who also played for Barcelona during his playing career, has denied that going to Madrid would represent a betrayal.

“There have been many rumours about which of the clubs negotiating for Neymar – Real Madrid and Barcelona – needs him most now,” Rivaldo told Betfair.

“But Neymar is such a talented player that any team in the world would benefit from having him in their side. Of course, I would prefer to see him back to Barcelona but if he ends up at Real Madrid it will also be a big move for him. 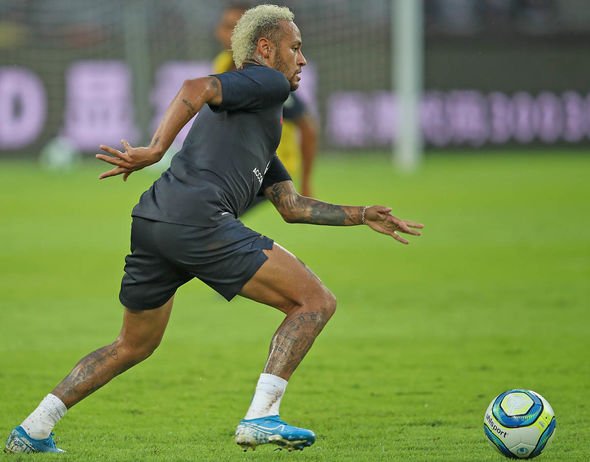 “For now, what is clear is the player’s desire to leave PSG. With two big Spanish clubs competing for him, he should be even more eager to fly away from Paris.

“If Zinedine Zidane signs Neymar for Real Madrid, I won’t see it as a betrayal. Neymar left Barcelona to sign for PSG and now could fly to Madrid, so it’s not the same as if he had left Barca for Madrid.

“He must also be professional, but I bet that if he has the chance to get back to a place where he was happy before, and where he knows most of the players, he would love to return to Barcelona.

“But that depends on the offer Barcelona could make for him. PSG won’t accept a lesser offer from Barca just because Neymar prefers to go there. They don’t want to lose money and will obviously accept the best offer available.”