Manchester United star Paul Pogba is not a top transfer target for Real Madrid as they are looking for a more defensive minded midfielder. Eduardo Camavingis the man most wanted at the Bernabeu but Chelsea ace N’Golo Kante is also being considered, according to reports.

Pogba made clear again on international duty last week that it was his dream to one day play for Los Blancos.

“Many things have been said,” Pogba said.

“But I’m at Manchester United and I love my club. 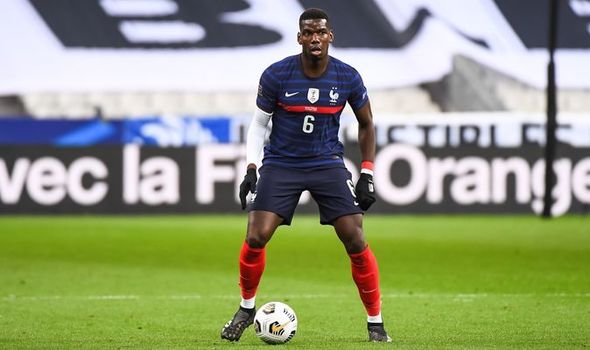 “I play for Manchester United, I want to perform well for them and do everything to get them back to where they deserve to be.”

Pogba has been linked to Real for years but is currently first-choice at United despite poor form at the start of the current Premier League campaign.

Marca say he is not at the top of Zinedine Zidane’s shortlist though with Camavingis and Kante above him.

Real had presviously been hesitant on signing the Chelsea ace as the price tag attached was too steep.

But with Kante out of contract in 2023 and the current transfer market making players cheaper, conditions would be more favourable to make a bid.

There have also been reports the World Cup winner is unhappy at Stamford Bridge which Chelsea vehemently deny.

Nonetheless he is one option Real are looking at although Camavingis is their top target as they see him as the perfect heir to Casemiro.

Chelsea return to action on Saturday when they take on Southampton in the Premier League (3pm).

Meanwhile, United will look to bounce back against Newcastle at the same time after their 6-1 defeat to Tottenham before the international break. 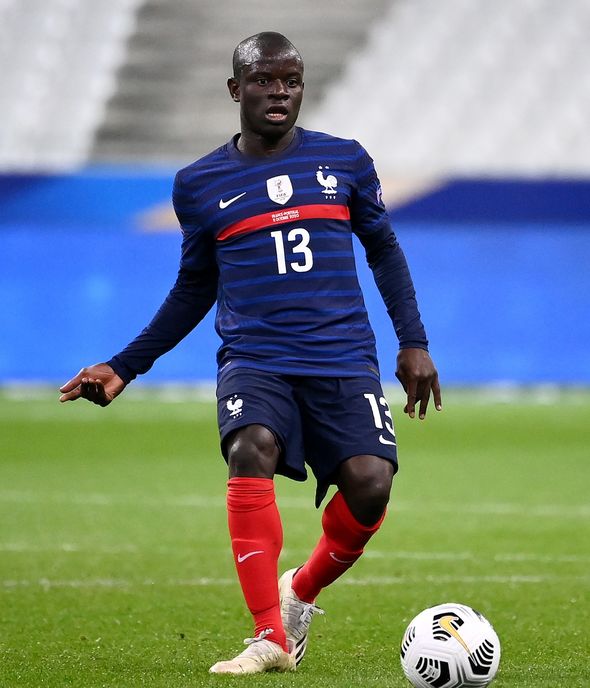 Marcus Rashford insists his charity work is not impacting on the way he is playing for the Red Devils.

“I have a team that works behind me and we make sure we’re all on the same page. A lot of the work is done months in advance and I think it’s important for me to keep doing that. It’s the only way for me to keep on top of it. Like you said, there’s a lot going on.”

“At the moment, I feel in a good head space and I’m comfortable doing the two things. I feel ready to train every day and play the games.

“If it was taking a toll, I’d have to look at a different way of doing things – find a way to support the kids and make sure my football career goes in the right direction.”