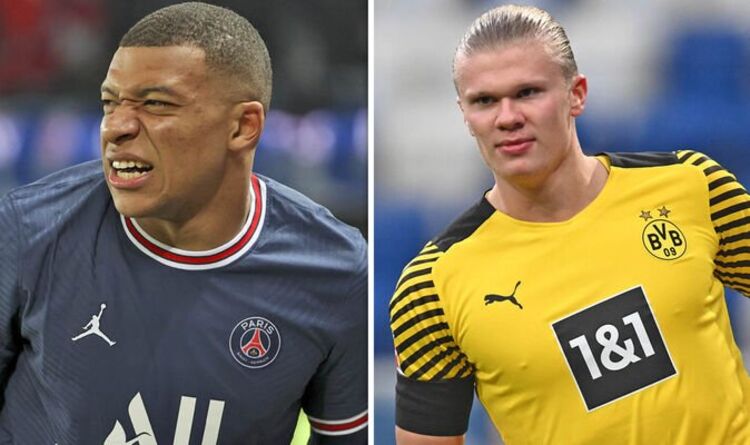 Real Madrid are reportedly ‘nervous’ about potentially signing Kylian Mbappe and Erling Haaland in this summer’s transfer window. The Paris Saint-Germain and Borussia Dortmund forwards are both top targets for Florentino Perez over at the Bernabeu. Yet they’re beginning to fear missing out on the duo.

Real Madrid had a quiet summer transfer window in 2021.

With Perez opting to save money amid his interest in Haaland and Mbappe, Los Blancos only landed the likes of Eduardo Camavinga and David Alaba.

This summer, however, Real Madrid plan to rock the footballing world by signing both Haaland and Mbappe.

Mbappe has been wanted ever since his time at Monaco and, at present, his PSG contract is due to expire in the summer.

Haaland, meanwhile, will be available for around £66million due to a clause in his contract over at the Westfalenstadion.

Recent reports suggested Real were confident of landing the pair.

Yet Catalan publication Sport say Los Blancos are beginning to get ‘nervous’ over the duo.

Regarding Mbappe, the France international has been able to sign a pre-contract agreement with the La Liga titans ever since January 1.

However, that the 23-year-old is yet to put pen to paper on any deal means Real fear he could end up staying at PSG.

The Ligue 1 titans are desperate to keep hold of their talisman.

Regarding Haaland, Real fear missing out on the Norway international to a team with a strong sporting project to offer.

Manchester City are rivals, with Pep Guardiola still on the lookout for a world-class No 9 to replace Sergio Aguero.

Manchester United have also been linked, though the Red Devils may struggle to attract Haaland if they fail to win the Champions League.

And Chelsea can’t be ruled out, especially with Romelu Lukaku misfiring at present.

The publication does add, however, that while Real are ‘nervous’ club president Perez is not.

He’s eager to usher in another era of success over in Spain.

And whether Real are able to bring both Galacticos to the Bernabeu is something only time will tell.

Meanwhile, speaking recently to Express Sport, Geremi opened up on his former side’s interest in Mbappe.

And he expressed a belief that any transfer would be difficult to broker.

“My personal view is that, for me, I don’t think it will be possible,” he said.

“I remember Mbappe at the beginning saying ‘my wish is to play with the biggest footballer in the world’. Now, when you look at the squad of Paris Saint-Germain he has it there!

“I don’t think he will move when he has all of the best players in the world and go to another big club.

“Because when you move from one club to another club it’s like starting another challenge.

“For me, I would like him to go to Real Madrid because I played for Real Madrid.

“But, as a player when I look at how he would think, I don’t think it would be possible.

“I think he will stay at Paris Saint-Germain.”

Geremi also believes Carlo Ancelotti must fare well in both tournaments if the season is to be constituted as a success.

“Well, Champions League is one of the biggest tournaments and competitions,” he added.

“Every big club at the beginning of the season has this as a target.

“When you look most of the time at big clubs, they’re always going for the big competitions.

“That is what they say usually when they sign someone or appoint a manager, they say if ‘we sign you we want you to go as far as possible in every competition’ which is fair enough because to be a big club, you need to win the big competitions.” 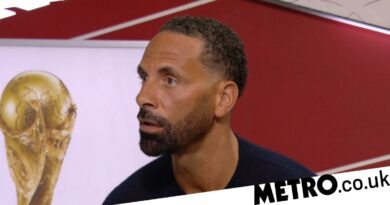 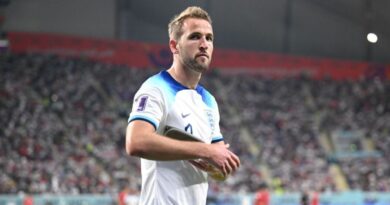