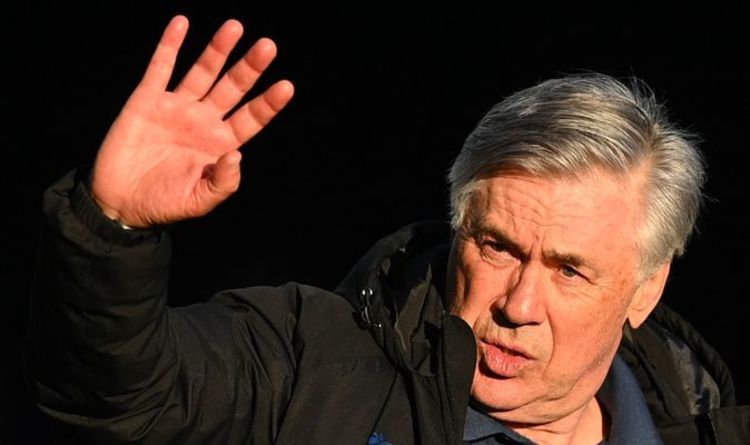 Incoming Real Madrid boss Carlo Ancelotti looks set for a busy summer following his return to the Spanish capital. Ancelotti confirmed his comeback to Madrid last night after a sensational exit from Everton in a quickfire 24-hour departure from Goodison Park.

The Italian enjoyed success during his first stint in charge at the Estadio Santiago Bernabeu between 2013 and 2015.

Despite missing out on a La Liga title, the former AC Milan boss secured his third Champions League title as a manager, and the club’s first since 2002, in 2014.

However, his start to life back in Madrid is set to be dominated by transfers and contract extension talk, as the club prepares for life after Zinedine Zidane.

The first item in Ancelotti’s in tray is Sergio Ramos’ contract extension with the Spanish star’s current deal expiring at the end of the month.

Ramos is holding out for a two-year deal, but the club are sticking by their policy of only offering 12-month extensions to players aged over 30, as talks continue to stall. 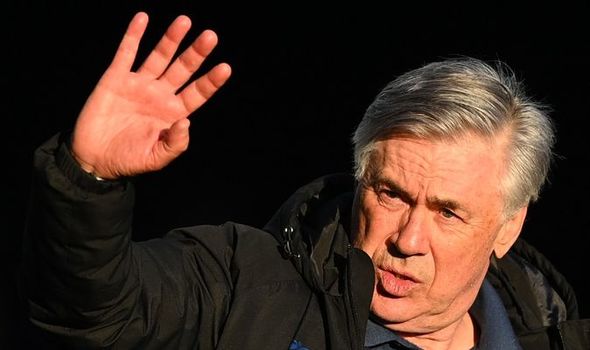 According to reports from Spanish journalist Paco Gonzalez the club are willing to let him leave as part of a summer overhaul.

Los Blancos are also willing to walk away from extension talks with Ramos’ defensive partner, Raphael Varane, who is into the final year of his contract.

The former Lens centre-back has been linked with a Premier League switch and he could be available for £30-35million (€35-40m).

Gonzalez told an interview with Spanish radio station Cadena COPE, reported via Marca, that Ancelotti has already been told he will need to trim down Real Madrid’s 33-man first team squad.

However, as it stands, there are no offers for any player, including former Chelsea winger Eden Hazard.

Ancelotti will be charged with freeing up space in his bloated squad before he can buy this summer.

Martin Odegaard could be sold to Arsenal in the coming weeks, as Ancelotti looks to get the ball rolling, with fellow ex-Gunners loanee Dani Ceballos on his way out, alongside Brahim Diaz, Takefusa Kubo and Borja Iglesias.

Ancelotti is confident of raising close to £100million in sales if he can secure buyers for his unwanted squad players. 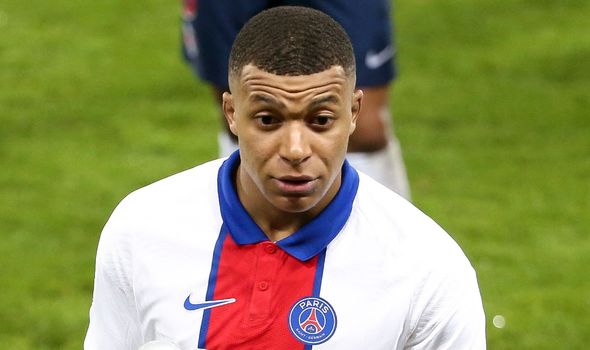 That would free up enough money for him to chase down the club’s No 1 target ahead of 2021/22, Kylian Mbappe.

Mbappe’s own contract talks with Paris Saint-Germain have hit a dead end in recent weeks as he prepares to enter the final year of his current deal this summer.

The Ligue 1 outfit remain confident of convincing him to stay on in Paris, but if he continues to reject their offer, Mauricio Pochettino may be forced to sell him.

If PSG do sell, to avoid a free transfer exit in 2022, Real Madrid could broker a deal in the region of £90million for the 22-year-old French international. 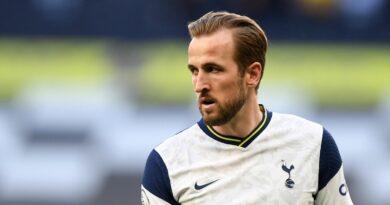