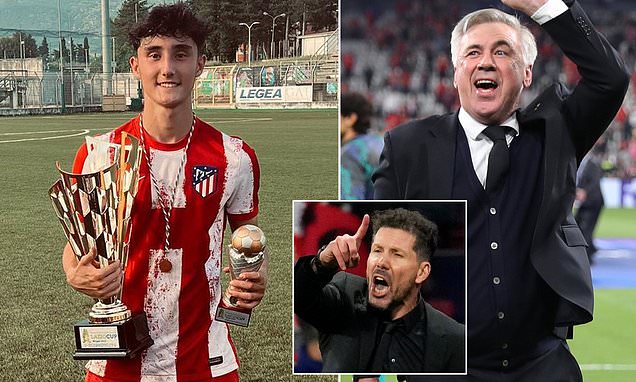 Real Madrid are plotting their first youth signing from city rivals Atletico, after the end of a 15-year non-aggressive pact.

Right-back Jesus Fortea, born in 2007, is top of Real’s wish list of potential scoops from their crosstown foes, according to Marca.

The clubs had a verbal agreement between their respective presidents not to be aggressive at youth level, and it was in force for a decade and a half.

However, it was recently ended, which means Carlo Ancelotti’s Real and Diego Simeone’s Atletico might decide to ruthlessly try to take young talent from each other – with Real confident they will get the better side of that deal.

Fortea signed for Atletico from Levante three years ago, but seems to be on the verge of switching allegiances after his entourage met with Real.

The hit 15-year-old communicated on Saturday that he will not continue at Atletico, which has left the team angry they are losing a player of his calibre despite developing him over recent years.

One of the youngster’s agents, Toni Munoz, played an instrumental role in the transfer.

Atletico are confident they will be able to keep midfielder Nacho Aalameda, the captain of their Alevin A, despite Los Blancos being reportedly keen on his services too.

Bayern Munich are trying to tempt promising midfielder Javier Fernandez away from Atletico too.

Real Madrid believe that Atletico will not be able to sign their talented young players, which has made them more able to push for Atletico’s budding stars without fear of retaliation. 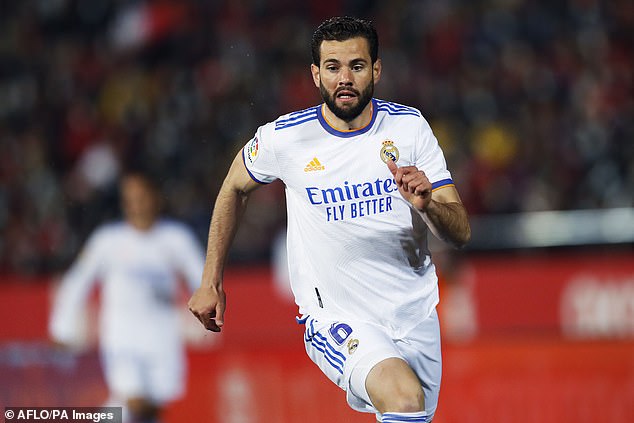 Meanwhile Atletico’s first team captain Koke rose through their youth system to become a critical part of the club. 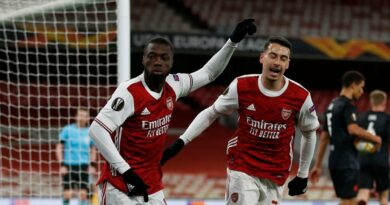