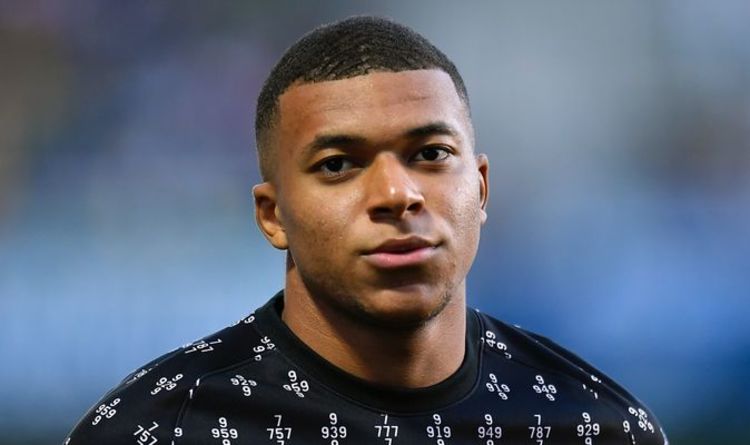 Real Madrid have been dealt a blow in their Kylian Mbappe transfer pursuit and appear set to miss out on their own deadline to sign the starlet.

The La Liga giants have a long-standing interest in Mbappe, going back to his teenage years at Monaco.

They missed out on signing the 22-year-old when he joined Paris Saint-Germain in 2017 but have seemed confident about signing him this summer.

PSG have knocked back two bids from Real and are unhappy with the way that Los Blancos have behaved during the transfer saga.

Mbappe has entered the final year of his PSG contract and does not appear to want to extend his stay in Paris.

He has turned down two new deals in a bid to leave the club, despite them being desperate to keep the player.

But Real might now struggle to sign Mbappe this summer as they appear set to miss out on their own deadline to complete a transfer.

Mauricio Pochettino has named Mbappe in his squad to face Reims tonight. According to French newspaper Le Parisien, Real wanted a deal finalised by the time the player joined up with the France squad on Monday.

“We have not had much public communication on all that, but our position has always been to keep Kylian, to extend his contract, that has always been our aim and that is still the case,” Leonardo said.

“We made two significant offers to Kylian: one at the level of the top players in our squad two months ago and one above that of those players very recently.

“We want to prove to him that he is an important player, at the centre of our project, but not above the project.

“In terms of our position on Real, it seems like a strategy to try to get a no from us, to show that they have tried everything and to wait for a year to get him for free.

“They want us to reject to show to Kylian that they tried everything and to start negotiating for next year.”

“We cannot, the week before the end of the window, change our plans. If he wants to leave, we will not hold him back, but on our terms.”