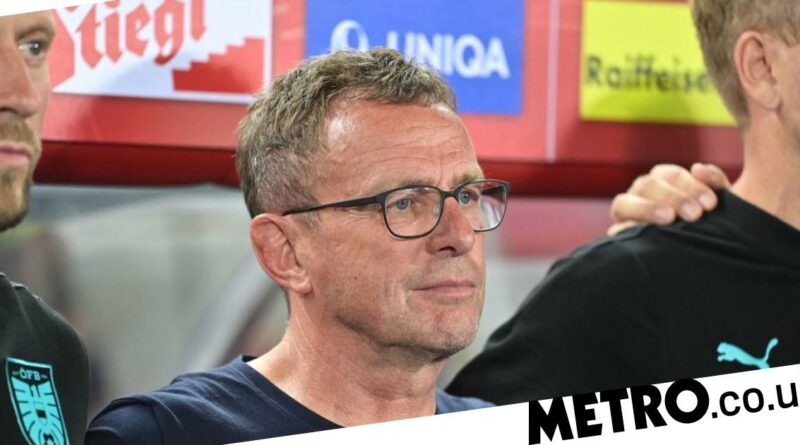 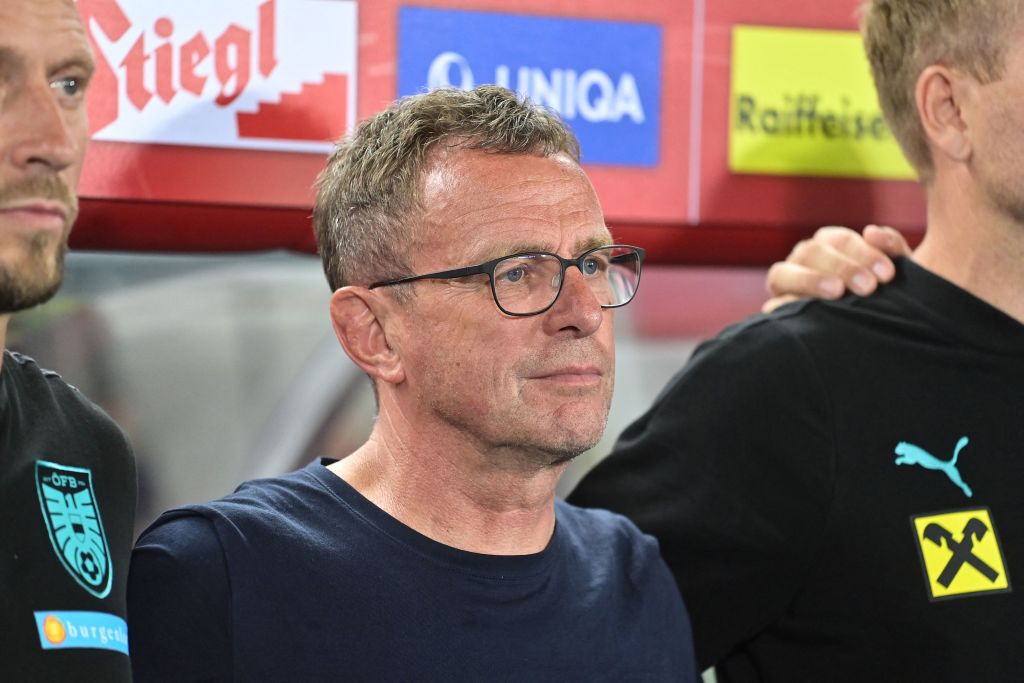 Real Madrid’s David Alaba has defended ‘world-class’ Ralf Rangnick and says he was not given enough time to make an impact at Manchester United.

The 63-year-old arrived at Old Trafford with a stellar reputation, having enjoyed successful spells with several European clubs, although most of his recent roles have been at board level.

But United continued to struggle under Rangnick, finishing just sixth in the Premier League and enduring early exits in the Champions League and FA Cup.

Rangnick was due to stay at Manchester United in an advisory role under the new manager but it was mutually agreed that he would cut all ties with the Red Devils after he was appointed Austria boss.

United fans did not appear overly bothered by Rangnick’s departure but, according to Alaba, the Premier League giants are losing a ‘world-class coach’.

Alaba, who helped Real Madrid win the Champions League after joining the club from Bayern Munich last summer, has begun working with Rangnick at international level.

Asked about the Austria manager, Alaba told The Athletic: ‘He has been really good, you can see we have a really good plan and you can see it works for us on the pitch.

‘He doesn’t want us to let the opponents breathe air. It is good for us. I have known Ralf since I was 18 years old and he is a world-class coach.

‘What he did in the past is something special and now I am seeing it close up. He showed what he can do at Leipzig, Salzburg and Hoffenheim.

‘He didn’t have a lot of time in Manchester. He has a really good plan and knows a lot about football.’

Confirming Rangnick’s departure from Old Trafford, the club said in a statement: ‘We would like to thank Ralf Rangnick for his efforts as interim manager over the past six months.

‘By mutual agreement, Ralf will now focus solely on his new role as manager of the Austria national team and will not therefore be taking up a consultancy role at Old Trafford.

‘We would like to wish Ralf the best of luck in this next chapter of his career.’ 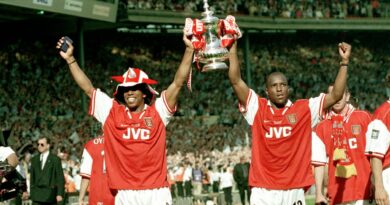