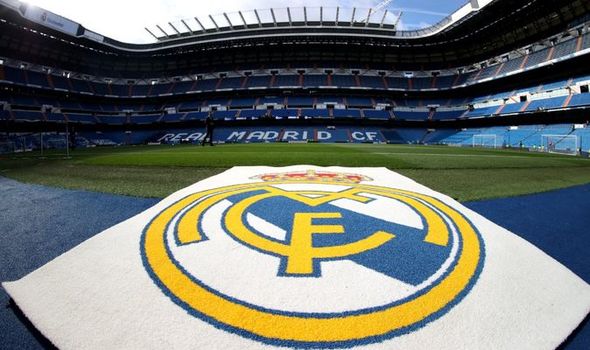 Real Madrid’s La Liga title bid resumes with the visit of Eibar. The match will be played behind closed doors as the Spanish top-flight returns following the coronavirus-enforced hiatus.

While no fans will be present, Real will also be without the familiar surroundings of the Santiago Bernabeu.

Los Blancos will host Eibar at the 6,000-capacity Alfredo Di Stefano stadium at their training base.

Why aren’t Real Madrid playing home games at the Bernabeu? 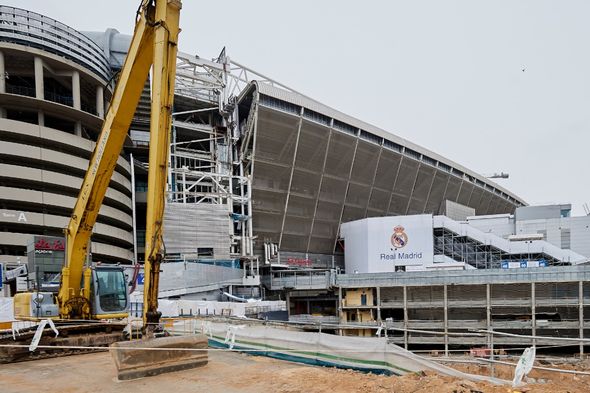 With the season being disrupted by the COVID-19 outbreak, and with games expected to be played behind closed doors, the club decided to accelerate their renovation plans.

Atletico Madrid, though, are prepared to allow their city rivals to use their Wanda Metropolitano stadium.

It comes after the Spanish government indicated they were open to allowing spectators back into stadiums at a reduced capacity once all regions in the country have been given the all-clear to hold mass gatherings again. 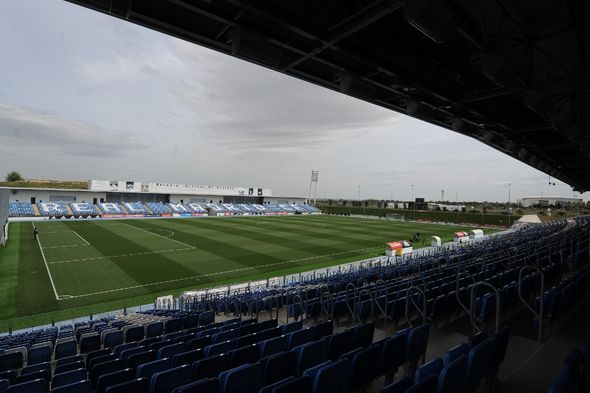 “No-one should doubt that we are ready to help out Real Madrid,” Atleti president Enrique Cerezo told reporters.

Real previously loaned the Bernabeu to Atletico for the first match of the 1996/97 season as the pitch at Atleti’s Vicente Calderon was unplayable.

As the title race gets back underway, Real goalkeeper Thibaut Courtois says it would be an honour to win La Liga at a stadium named after one of the club’s all-time greats.

“It’s an honour to play in the stadium of a legend, perhaps the best player in the history of the club,” Courtois told Movistar.

“For me, it would be an honour to win a title there because it would be [something] historic in a special year.”

La Liga president Javier Tebas is hopeful of having some fans back in stadiums before the season wraps.

“Let’s see in two weeks and we will sit down again with the Government and see when we will be able to get the public back into the stadiums,” said Tebas.

“But of course it won’t be the entire stadium and there will be special precautionary measures.

“If we can have even 10 per cent or 15 per cent by the end of the season, if that happens we will be very happy about that because that’s a sign that we are getting back to some form of normality.” 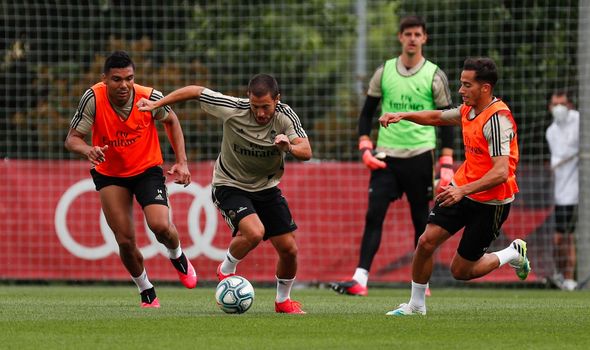 Chelsea confirm departure of Maurizio Sarri after just one season