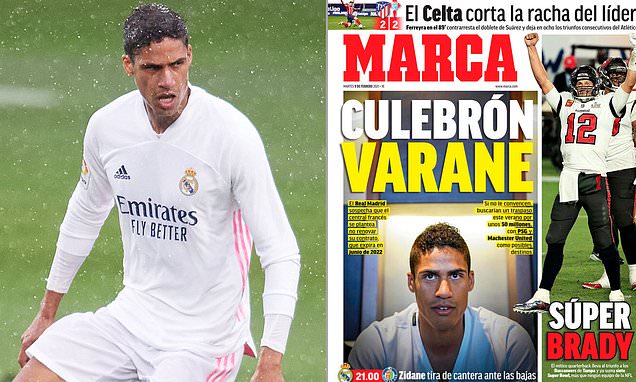 Real Madrid ‘will try to sell Raphael Varane this summer’ if defender does not sign a new deal at the Bernabeu… with France ace’s situation alerting Manchester United, Chelsea and PSG

Real Madrid are prepared to sell Raphael Varane this summer if they fail to reach an agreement on a contract extension.

Varane signed his last deal at the Bernabeu in 2017 and his current deal runs until June 2022.

The France international has been a mainstay in the team’s starting line-up since 2015, cementing a partnership alongside Sergio Ramos.

However, according to Marca, Real are prepared to let him go in the event they do not settle on new terms this summer. 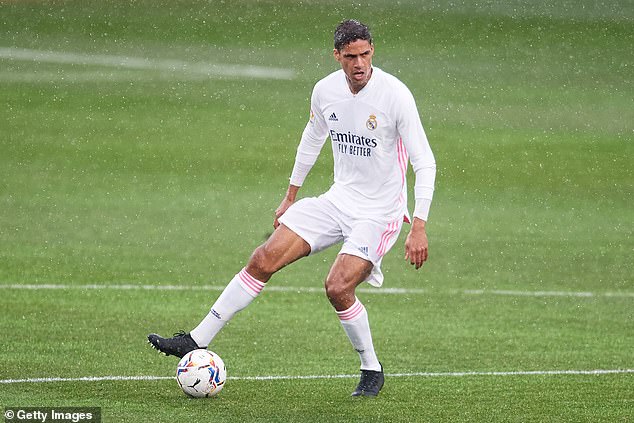 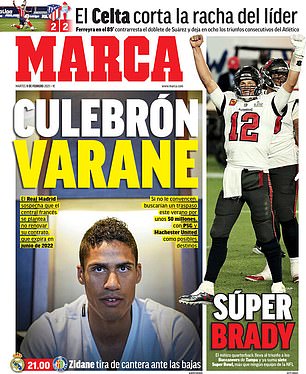 The club still would prefer to sign the centre back on to new terms, but there are contingency plans in place should the least-preferred outcome occur.

Varane has previously expressed a desire to leave the club, and almost did so in 2019, when both Manchester United and Paris Saint-Germain held an interest in the defender.

It is reported those two would still be interested in his services, while Chelsea and Juventus have also been credited with having eyes on the former Lens defender.

Varane finds himself in a similar position to a couple of Europe’s top defenders.

Team-mate Ramos is yet to agree new terms at the Bernabeu and could yet leave the club for nothing this summer. It is a similar situation with the 27-year-old Varane they are looking to avoid. 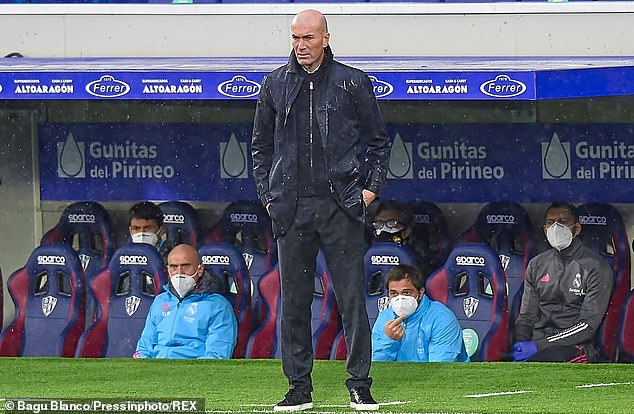 Bayern Munich defender David Alaba is also in a similar boat, and is in the middle of a tug of war between Real Madrid an Chelsea, with reports suggesting he prefers a move to England.

Indeed, it would appear that Varane may be angling for the same, having recently joined forces with agency CAA Sports, who possess a strong presence in the UK.

Marca also reports that, should Varane fail to extend his deal before this summer, an offer of around €50million (£44m) could convince them to part company. 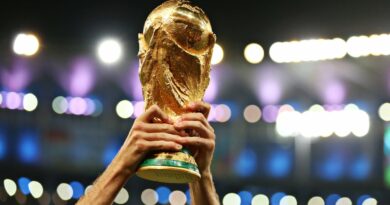 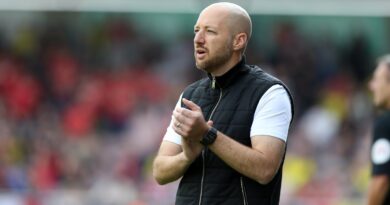 Is Swindon vs Man City on TV tonight? Kick-off time, channel and how to watch FA Cup fixture