Former Manchester City midfielder Brahim Diaz insists he still has ‘a lot of affection’ for Zinedine Zidane despite the Real Madrid boss offloading him to AC Milan.

Diaz, who joined Madrid from City for £15.5million in January 2019, had stated his desire to stay in the Spanish capital but struggled to nail down a regular first-term spot under Zidane before he sealed a recent loan switch to Italy.

And while admitting he ‘will wait and see’ on a return to Madrid one day, the 21-year-old insists he does not regret joining the club from Premier League side City last year. 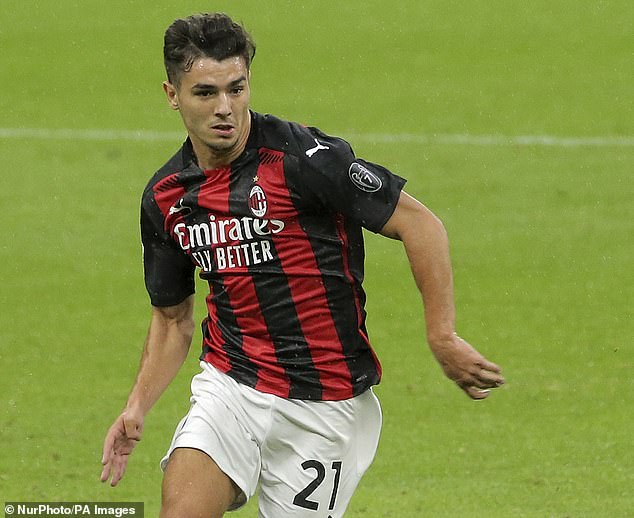 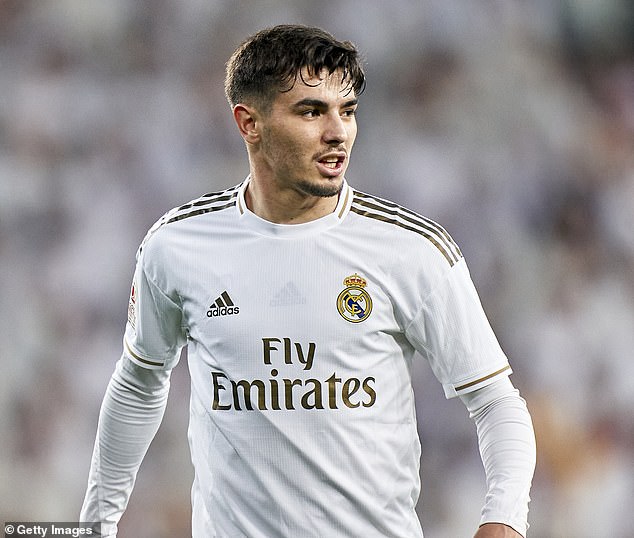 ‘Not at all! It’s Madrid!’ Diaz told Spanish newspaper AS.

And he added: ‘I have a lot of affection for Zidane. He has always given me good advice.

‘What he has told me is between him and me, but I am very fond of him.

‘But now I am focused on Milan and I only think about giving my best for Milan. I want to do my best for them and then we’ll see.’

Diaz revealed he had other offers from around Europe but opted for a move to San Siro because of the chance to play regularly at such a legendary club.

‘It’s true there were a lot of offers, but Milan are a historic club with a great project in place,’ he said. 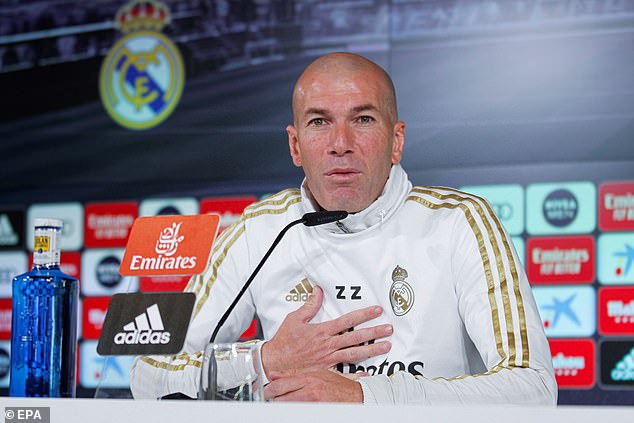 ‘The love they have shown me and the interest they had in me made me opt for this great club.

‘I wanted continuity, to feel that I have minutes and that I am there to play. Nothing has changed. I want to be me, show my football.

‘We’ve got a great group of lads, we’re on a winning run and we’re looking to keep that going. The aim is to be like the Milan of old once more, and I think the club is on course to achieve that. 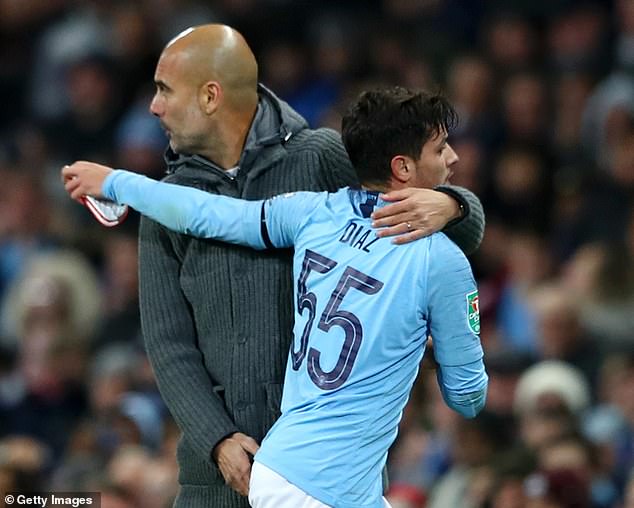 Diaz’s switch to Serie A also means he gets to play with legendary striker Zlatan Ibrahimovic.

And he added: ‘It’s no secret what a top player and dressing-room presence he is. He’s a great guy who really tries to help you.’