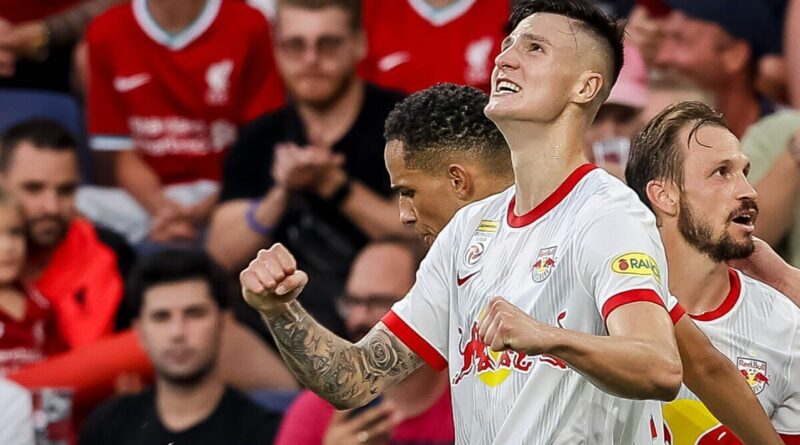 Red Bull Salzburg have publicly confirmed their stance on Manchester United-linked striker Benjamin Sesko amid speculation surrounding heavyweight interest in his services. The Austrian giants have reacted to Sesko’s outstanding pre-season display against Liverpool by jokingly bumping up their transfer demands on social media.

Fabrizio Romano reports that United continue to be well-informed on the 19-year-old’s situation amid interest in bringing him to Old Trafford. Erik ten Hag may view him as a long-term replacement for Cristiano Ronaldo, and the Red Devils could launch a pursuit in the next two transfer windows.

Supporters were left drooling over Sesko’s performance against bitter rivals Liverpool on Wednesday, only intensifying hype surrounding his name. The towering frontman netted a superb goal and showcased eye-catching skill and quality on and off the ball as Salzburg defeated the Reds 1-0.

Salzburg has previously reacted to Romano’s report regarding United’s interest in Sesko by tweeting that it would take £300million plus Bruno Fernandes to lure him away from the club. However, since his latest display, they have updated that stance and now want £1bn plus Fernandes AND the club’s mascot, Fred the Red. 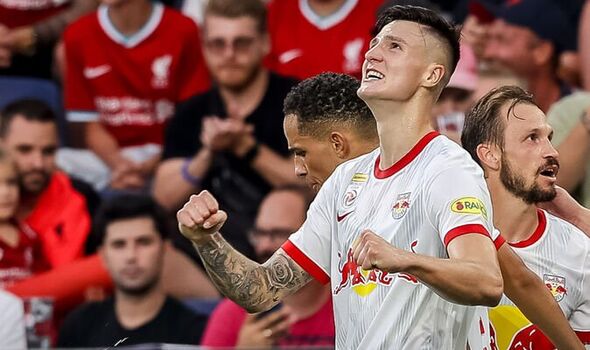 Sesko has already earned 13 caps for Slovenia, scoring twice, and has featured 38 times for Salzburg since making his debut in the 2020/21 season, registering 12 goals and eight assists. His posture and play style have drawn comparisons to Erling Haaland, also at Salzburg before arriving in the Premier League via Borussia Dortmund.

Despite their light-hearted stance online, the Austrian outfit reportedly aren’t willing to part ways with Sesko for less than £55m this summer. And that’s a fee that could be a problem for United, who have also been priced out of a move for Ajax winger Antony.

He’s certainly on the Red Devils’ radar, though, and could be a name they revisit down the line in Ten Hag’s rebuild at Old Trafford. However, the Dutchman wants to add an attacking signing to his ranks in the current transfer market, even if Ronaldo doesn’t get his exit wish and remains.

Sesko will be one to watch in the upcoming season, regardless of where he’s playing, with Europe’s biggest clubs likely analysing his campaign. But it’d be the biggest transfer in football history if Salzburg get their way and take home £1bn in return this summer, never mind securing Fernandes and United’s mascot too. 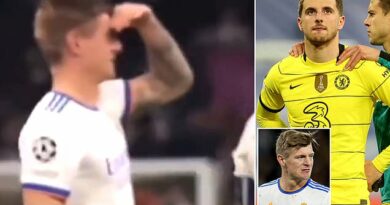 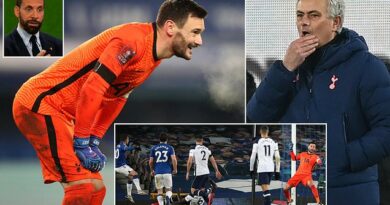