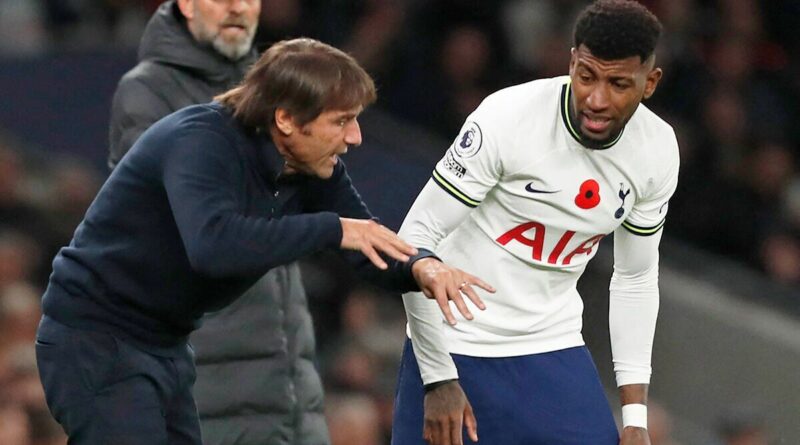 Jamie Redknapp has slammed Emerson Royal for his role in Liverpool’s first goal against Tottenham on Sunday. Redknapp watched two of his former teams go head-to-head in north London and was critical of the Spurs star.

Mohamed Salah gave Liverpool the lead in the 11th minute. He smartly volleyed past Hugo Lloris after a fine first touch in the Tottenham 18-yard box.

But Redknapp’s half-time analysis saw Royal get a large part of the blame. Andy Robertson was freed down the left and Royal was not close enough to prevent the cross into the box to Darwin Nunez, who laid on the assist for Salah.

“Emerson Royal’s too tucked in, there’s no reason, you’re playing three at the back, that’s your job. That was a really good piece of play but look at how it pops up lovely for [Salah] there and he lashes it in with a volley. Good touch, [Ryan] Sessegnon can’t get there, great finish.”

Redknapp says Alexander-Arnold needs to be calmer in his defending. He said: “It’s just unnecessary. I think if he gives [the penalty] they don’t overturn it.

“He started the game so well, a couple of great crossfield passes, you thought he looked really settled. All of a sudden he got ruffled and you can see that’s an area where Spurs can get success.

“Sessegnon against Trent has been a really good match up. Trent’s just got to calm down, he’s been too rash in his defending.”

Former Liverpool boss Graeme Souness was indecisive on whether Sessegnon deserved a penalty. He said: “There’s three angles. One that’s doubtful, second one that is a penalty and the third one.

“Watch this one. That looks like a penalty there but this is what the referee sees and you can understand why the referee’s not called it.

“Very little contact there. The second angle, I think Trent’s got away with one there.” 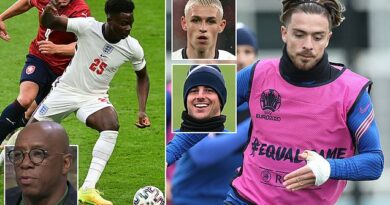 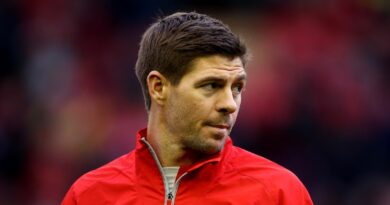 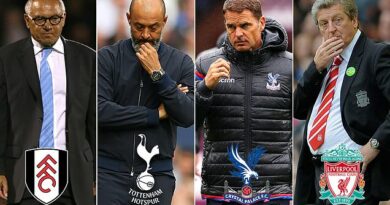