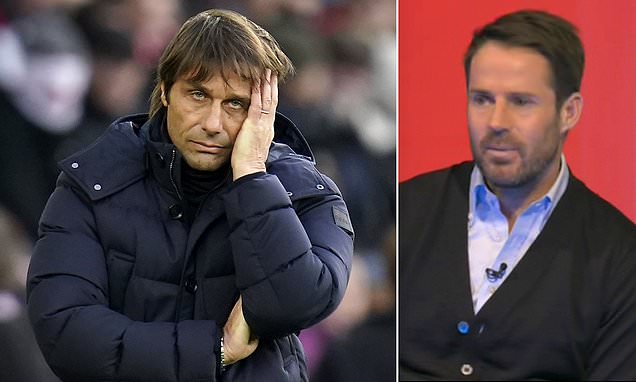 ‘Don’t expect him to be happy finishing sixth’: Jamie Redknapp says ambitious Antonio Conte will want to transform Tottenham… as he urges club to ‘hunt’ for top players like rivals Chelsea do

Jamie Redknapp has insisted that Tottenham boss Antonio Conte won’t be happy with a top six finish this season.

Conte, who has enjoyed much success as a manager, was appointed in November and is determined to improve Tottenham’s fortunes.

However, there is much work for the Italian to do, with Tottenham’s squad requiring reinforcements, while they face a battle to secure a top four finish this season. 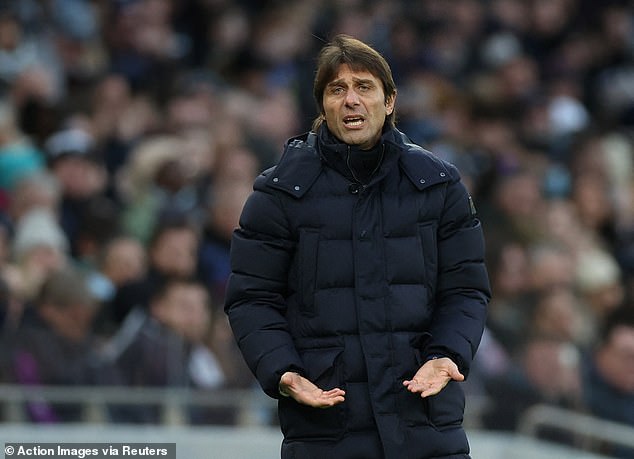 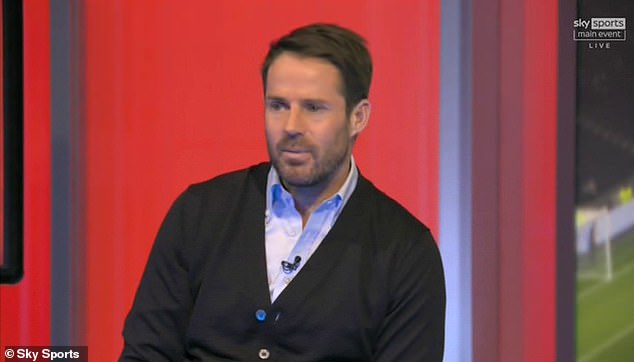 Ahead of Tuesday night’s Carabao Cup semi-final, second leg fixture, Redknapp highlighted the differences in the approaches of Tottenham and Chelsea, stating that Tottenham, for instance, would never look to sign a player such as Romelu Lukaku, who cost the Blues £97.5million.

Speaking on Sky Sports, Redknapp said: ‘In terms of comparing Chelsea to Tottenham, I don’t think you can. You never see Spurs in the market for a Lukaku, it’s not how they run the club. They’ve got to be hunting for those players.

‘Conte wants to take Tottenham to titles. When you acquire a manager like that, don’t expect him to be happy finishing sixth.’

Ashley Cole, meanwhile, stated that Conte needs to be given time to turn matters around at Tottenham but made it clear that reinforcements are required in this month’s transfer window. 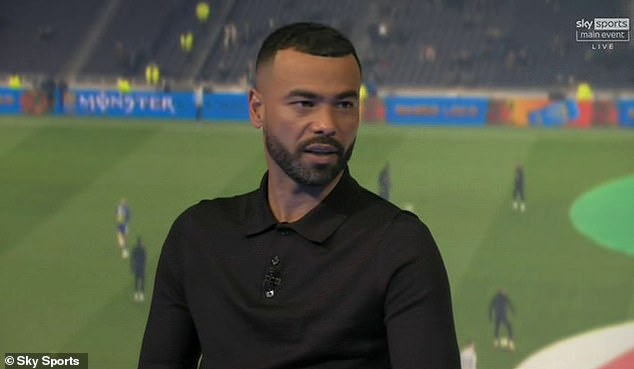 Conte is often associated with a resolute defensive structure, but it has perhaps taken longer than expected for him to improve Tottenham in that regard.

Cole said: ‘Would Conte have thought it would be this difficult? Probably not. Stats at times tell a lie. If we see the same stats in another four games we should be concerned. He’s inherited players he maybe didn’t want. I think he needs to add (in the window).’

The Tottenham boss made it clear that he wants to strengthen his squad. They are targeting a new right wing-back, with Wolves’ Adama Traore under consideration, while they are also looking to bring in two attackers.

‘I don’t like to tell a good lie to keep a good relationship or to show myself to be too polite. It was good to tell the truth and it was a good meeting.

‘Now the situation is very clear. I was satisfied to have this conversation with the owner and now it’s OK for me.’