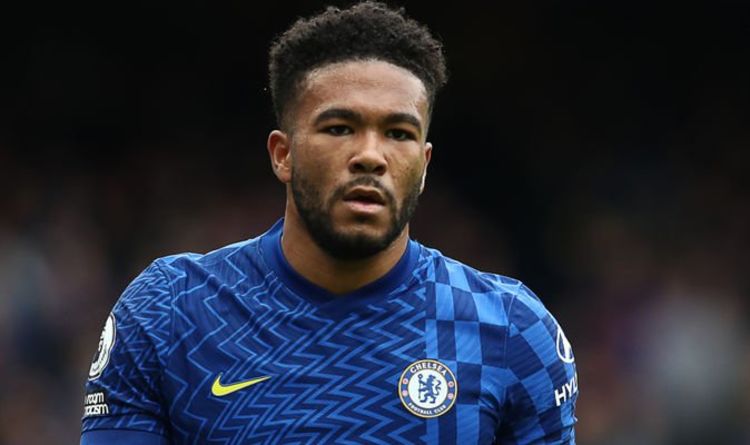 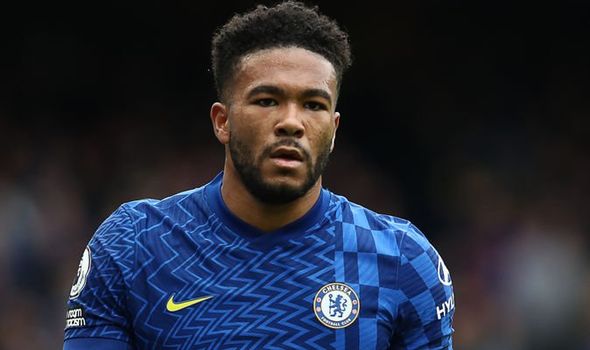 Reece James says he is getting advice from Kyle Walker about how to follow in his footsteps and become England’s first-choice right back. The Chelsea defender admitted his frustration at having to wait for an opening in Gareth Southgate’s side despite feeling in the form of his life.

But he insisted “an arm around the shoulder” from the man in possession of the shirt has taught him that patience will be rewarded.

“Kyle Walker has put his arm around me a few times. He’s been a younger player and now he’s an experienced player,” said James.

“He can play a number of positions and he is at the top of his game for a number of years now.

“He has been in my position before and he just tells me to keep working hard and my time will come.”

James has made a brilliant start to life under Thomas Tuchel at Chelsea contributing with four goals and four assists from right midfield already this season.

But he endured a difficult Euros making just the one start against Scotland and is finding it hard to break into the first-choice line-up for Southgate.

Competition for the right-back spot is fierce with Walker and Liverpool’s Trent Alexander-Arnold fighting for inclusion.

James admits he finds it difficult leaving club rivalries behind when on England duty given the players involved.

“When you come away you have to put club rivalry aside. But it is not easy to do that. We play most of our football for our clubs and we want to win wherever we are.

“I’m pretty sure that everyone’s aim is to become the best in their position and that’s what I am aiming for. I want to be the best and get the best out of myself as well.”

He added: “I am going to keep working hard and trying to keep my good form up.

“If I keep performing like I have been with time and more experience it will definitely help.” 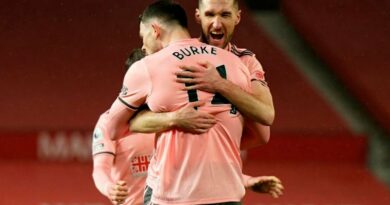