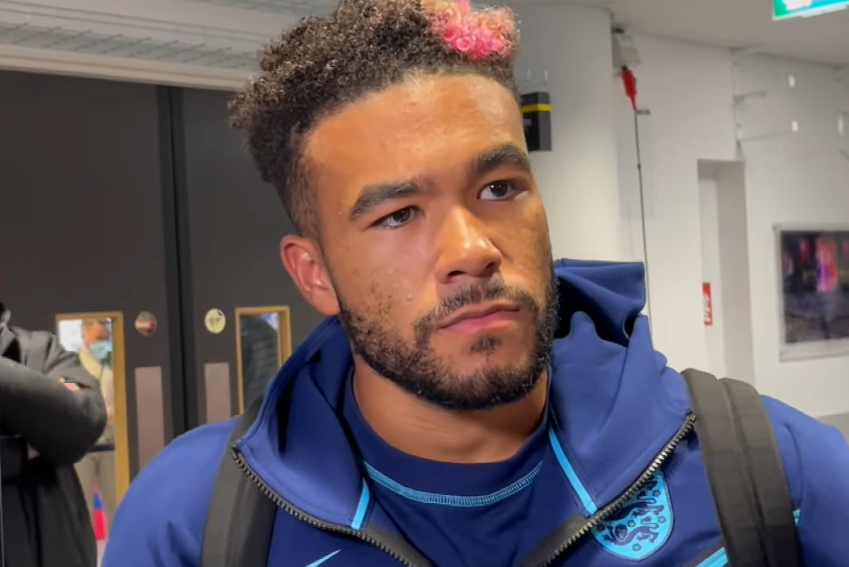 Reece James has jumped to the defence of under-fire England stalwart Harry Maguire after the defender endured another difficult night against Germany in the Nations League at Wembley.

The Manchester United skipper has lost his place at the heart of Erik ten Hag’s defence with Raphael Varane and Lisandro Martinez forming an impressive partnership which has underpinned the Red Devils’ recent revival.

Despite his lack of game time, Gareth Southgate has maintained his faith in a player who has been a linchpin of England’s successes at the last two major tournaments.

Maguire, however, appears starved of confidence and was badly at fault for the concession of the second half penalty which helped Germany open the scoring in last night’s pulsating 3-3 draw.

Asked how the dressing room reacted to Maguire’s latest error and the mistake committed by goalkeeper Nick Pope, who gifted the visitors and Kai Havertz an 87th minute equaliser, James insisted both players would bounce back.

‘Harry hasn’t been playing too much this season. He’s still finding his rhythm. We know the quality he has. There’s no doubts. It’s just a little step up and I’m sure they (Maguire and Pope) will bounce back and be stronger.’

James also offered his support to Chelsea teammate Mason Mount who was back on the scoresheet after a difficult spell at both club and international level.

He added: ‘I don’t really have to talk too much about Mason. The last three years everyone can see how good he is and what he provides. Whenever he gets a chance he likes to bring the best he can and provide for the team.’

Southgate, meanwhile has been heavily criticised for his stance on Maguire but insists he will continue backing a player who continues to exemplify the qualities he wants in his team.

Asked about Maguire’s latest error – and lack of game time for United – at his post-match press conference, Southgate said: ‘I know everyone will focus on Harry but there were some very important moments that Harry delivered during the two matches.

‘Luke Shaw was another example of somebody [who delivered moments], he’s an outstanding footballer.

‘So what do we do? Not pick Luke Shaw because he’s not playing enough football or do we pick a player who can do what we saw tonight?

‘That’s always going to raise debate but I think in these moments we’ve got to back our best and our most experienced players unless we’re in a situation where it’s almost untenable and impossible to pick them.’ 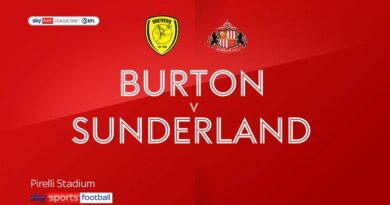 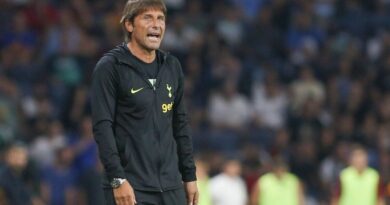 Tottenham have four transfer targets they could sign in January window