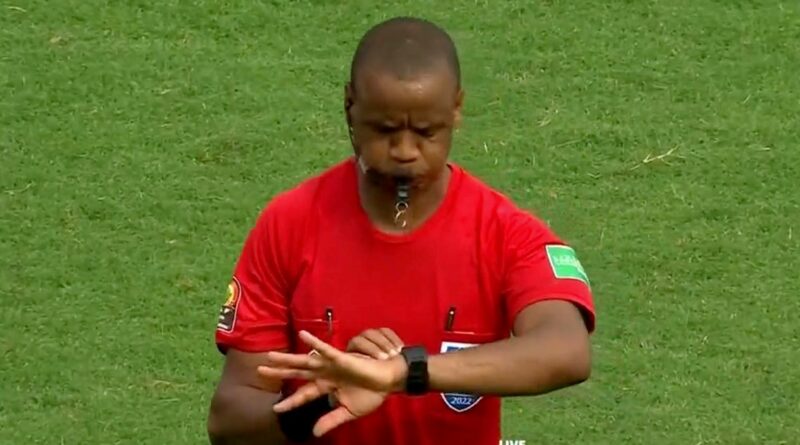 The AFCON referee who blew for full-time after 85 minutes, will take charge of his first Qatar World Cup clash on Wednesday evening.

Janny Sikazwe of Zambia was the subject of ridicule and controversy online after he blew full-time early twice earlier this year. Sikazwe later claimed to have a heatstroke that had caused him to hallucinate in the clash between Tunisia and Mali.

He later said: "I reached the point where I could start hearing some noise and I thought someone was communicating with me and people were telling me 'no you ended the match'. It was a very strange situation.

"I was going through my head to find who told me to end the match. Maybe I was talking to myself, I don't know. That is how bad the situation was."

However, despite his blunder, Sikazwe was still deemed one of the top referees on the planet and handed his ticket to Qatar. And he will be the man in the middle as Belgium take on Canada, who are playing in their first World Cup since 1986.

Sikazwe might have to stay on the pitch a bit longer than he did in February with FIFA cracking down on time-wasting – leading to more added time.

Do you remember Janny Sikazwe's AFCON blunder? Let us know in the comments section

Pierluigi Collina told ESPN: "We told everybody to not be surprised if they see the fourth official raising the electronic board with a big number on it, six, seven or eight minutes.

"What we want to do is accurately calculate the added time at the end of each half. It can be the fourth official to do that, we were successful in Russia [2018] and we expect the same in Qatar.

"I am not talking about VAR intervention, this is something which is different and calculated by the Video Assistant Referee in a very precise way." 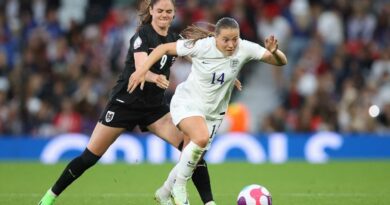