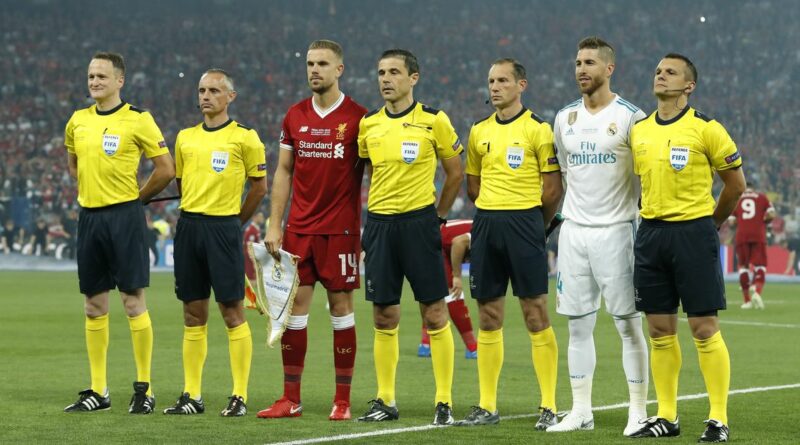 Liverpool assistant boss Peter Krawietz once claimed they could hear the officials “celebrating” in the room next door after their Champions League final defeat to Real Madrid in 2018.

The Reds were beaten 3-1 after two calamitous errors from Loris Karius, with Gareth Bale scoring twice and Karim Benzema notching the other, with Sadio Mane on the scoresheet for the Reds. Mohamed Salah was controversially injured by Sergio Ramos early on and Jurgen Klopp’s side never truly recovered.

It was the officials team of Milorad Mazic of Serbia, along with assistants Milovan Ristic, Dalibor Durdevic and fourth official Clement Turpin of France, who were heard in their dressing room partying by the Liverpool squad. It would have been the biggest match of the Serbian trio’s professional career in their first Champions League final.

But with a rematch against the La Liga giants in Paris on Saturday, which ironically will be refereed by Turpin, Klopp’s assistant Krawietz admitted he was unsettled by the post-match scene inside the stadium after their defeat, as the referees apparently celebrated with beers and partied in their dressing room.

“In Kiev, the dressing room was like a sick bay,” he told The Athletic back in 2019. “Imagine that you get in there and one guy has already been to the hospital and is now back, in pain and crying. And then you hear your opponents celebrating.

“And in the dressing room next door, the referees are celebrating as well. I don't know why, but they were singing and partying, with a case of beer. For us, it was awful. Finding the right reaction is tough. But that's all part of it. You have to show strength and greatness in defeat. And the right reaction. Yes, they really hurt us, but they haven't knocked us out. We're down, but it's not over."

HAVE YOUR SAY: Will Liverpool exact their revenge to be crowned European champions for the seventh time? Comment below.

However, they made amends the following year in all-English final by comfortable sweeping aside Tottenham 2-0 to claim the biggest prize in club football, with Salah and Divock Origi scoring the goals at the Wanda Metropolitano in Madrid.

Krawietz, who has been at Klopp’s side as the Merseyside outfit came within one league point of being in a position to complete an unprecedented quadruple, said that defeat helped the Reds source more hunger and strength for the next final. And it may still be preying on their minds when they face Real for the first time in four years in Paris.

“It’s about drawing strength, determination and the readiness to fight – even more than before, if that’s possible,” he continued. “That’s what this is about, as far as we’re concerned. The minute such a bad defeat comes along, that’s the big challenge, the big stress test. They passed it. We saw that the team were ready to go again. That helped us a lot ahead of the 2018-19 season.” 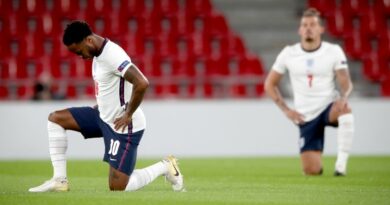