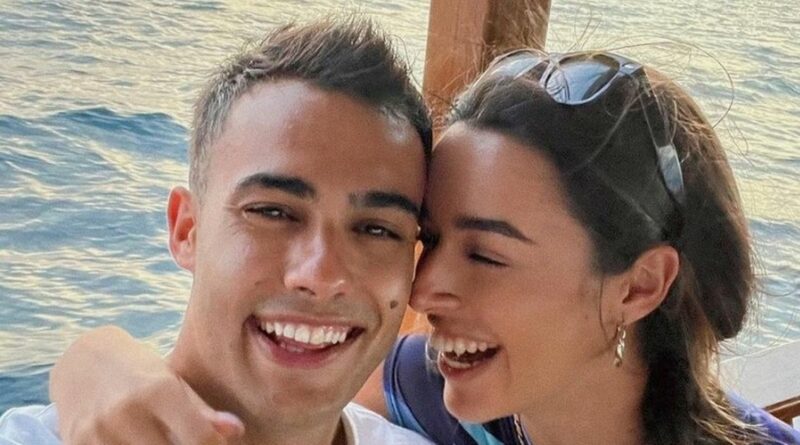 As the end of the year looms, Marta Diaz, decided to give her 3.3million Instagram followers a compilation of her finest moments in 2022, and she didn't disappoint. The brunette's collage depicted a life of luxury that most of her followers can only dream of.

The fun-filled reel shows Marta chilling on a private jet, canoodling with Reguilon in the club and on a safari, hosting award shows and attending festivals. In one clip, the model picks up a magazine that adorns her face on the cover, and smiles when she flicks through another publication that she was featured in.

A slew of clips showed Marta getting glammed up and having fun with her girls, and in others she can be seen getting comfy on a first-class flight, relaxing in a luxury pool, and grinning in a Rolls Royce wraith, complete with stars on the ceiling. Reguilon also featured heavily in Marta's collage and she shared footage of the Tottenham defender beaming across a digital poster at White Hart Lane, and one of the Spaniard joining Atletico Madrid on loan.

Alongside the collage, Marta gushed while the song 'Feel This Moment' by Pitbull and Christina Aguilera played: "Thank you for this beautiful year, part of my family isn't in the video, but they have certainly been the most important part of this year, and to everyone, thank you for ALWAYS being there, I love you. Thank you too for having joined me for another year, let's go for a 2023 EXPLOSIVOOOO!"

Is Reguilon's girlfriend the hottest WAG in the Prem? Let us know in the comments section

Luckily for Marta, she'll get to spend New Year's Day with Reguilon as Atletico aren't back in action until January 4th. The last time Diego Simeone's side played was on December 29th when they beat Elche 2-0 in a fierce clash that saw a player from either side get sent off. 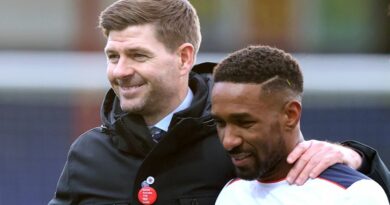