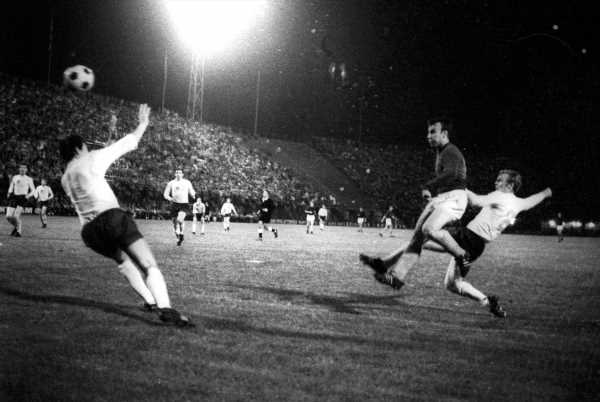 Arguably, England are still searching in vain for catharsis for their defeat against Germany in the semi-finals of Euro 96. When they lost to Yugoslavia in the last four of the 1968 European Championships, Alan Mullery managed to go some way to delivering it while the game was still in progress.

Finding themselves 1-0 down – Red Star Belgrade’s Dragan Dzajic had netted for Yugoslavians with just four minutes to go – and kicked from pillar to post by Rajko Mitic’s ruthless side, Mullery took matters into his own hands. Or feet.

With England heading out, and having become fed up with the incessant aggression of the opposition, the former Spurs midfielder delivered a swift kick between the legs of Dobrivoje Trivic, who collapsed on the ground in agony.

Seconds later he became the first English player in 425 internationals to be sent off. Plenty more have followed since but, as England prepare to take on Denmark in the hope that it will be third time lucky in their quest to reach the final of a European Championships, Mullery seeing red remains the abiding moment of a semi-final that, thanks in a large part to Gareth Southgate’s penalty miss against Germany in 1996, time forgot.

Still, despite Mullery’s indiscretion, things could have been worse. In the other semi-final of a tournament that hardly scored high in entertainment value, Italy beat Russia courtesy of a dressing room coin toss when the game ended 0-0 after extra time. A 1916 French Franc piece put Italy into the final. 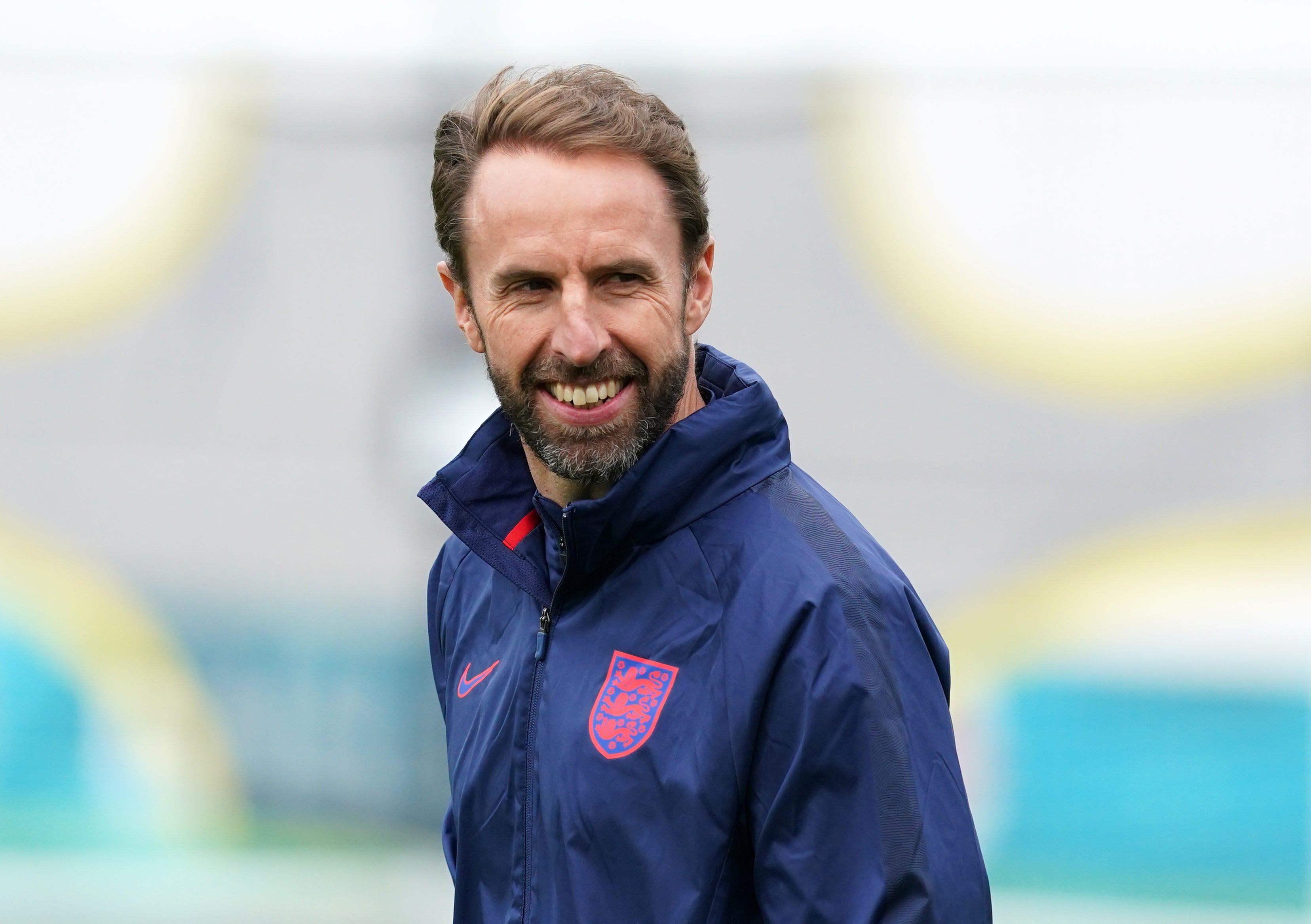 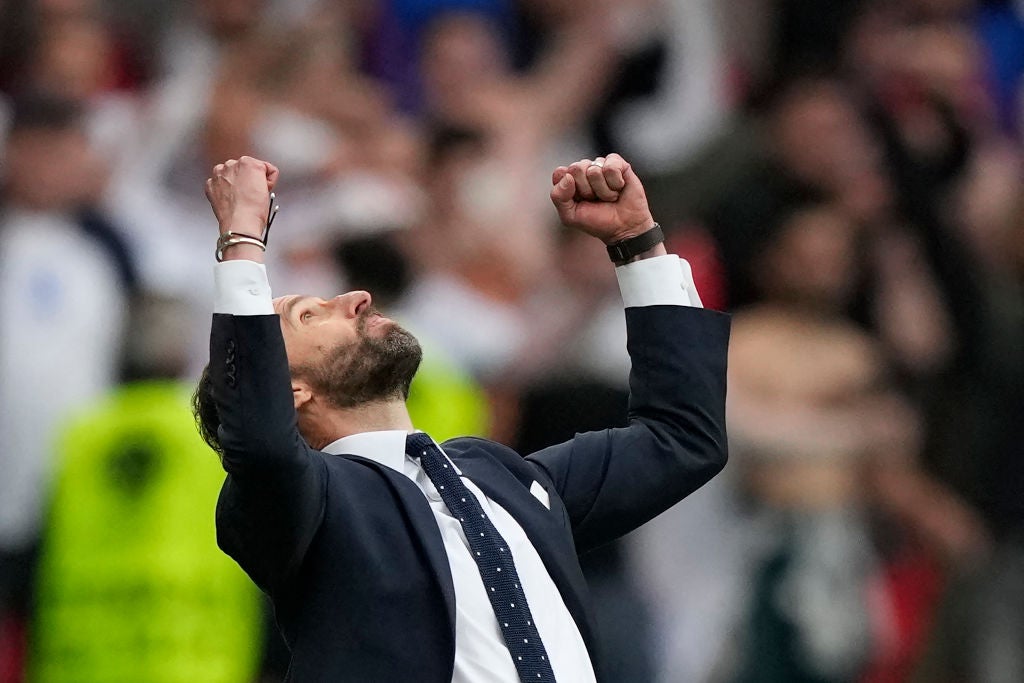 The referee, Kurt Tschenscher, would later admit his relief that the ludicrous tie-breaker finished in the home side’s favour, given that 68,000 supporters were still in the stadium as the coin went up.

Given England’s luck in the run-up to their semi-final, it’s highly likely that a repeat of that eventuality in the result of a stalemate at the Stadio Comunale would have ended in similar disappointment.

A friendly against Germany in Hannover, just days before their last-four date with Yugoslavia, had finished in a 1-0 defeat. More costly, however, were injuries to Geoff Hurst and Nobby Stiles. Both key members of England’s World Cup-winning side, their absence in the semi-final would prove pivotal. Stiles, in particular, would have been invaluable in England’s attempts to stifle the attacking intent of a midfield effortlessly combining artistry and cunning.

That said, Norman Hunter’s early tackle on inventor-in-chief Ivica Osim, rendered the Bosnian-born schemer a virtual passenger for the remainder of the game. Although he could barely walk, the advent of substitutes in major tournaments was still two years off.

England had reached the semi-finals courtesy of an impressive victory over then reigning European champions Spain. Alf Ramsey’s men had beaten them 1-0 at Wembley – the goal coming from Bobby Charlton with just seven minutes remaining – before winning 2-1 in the Bernabeu.

Watching on, Mitic was fearful that similar punishment awaited his side. “England are great because they play the game so simply and with such skill and strength,” he said.

Having reached the finals for the first time, the nation was in expectant summer mood. This was, after all, a team that was accustomed to winning. Before that friendly defeat to West Germany, the only other blot on their post-World Cup copybook had come against Scotland at Wembley in 1967, when the interlopers from north of the border had come to Wembley and won 3-2. A 1-1 draw in Glasgow in front of a crowd of over 130,000 people had ultimately delivered England’s qualification for the last eight. 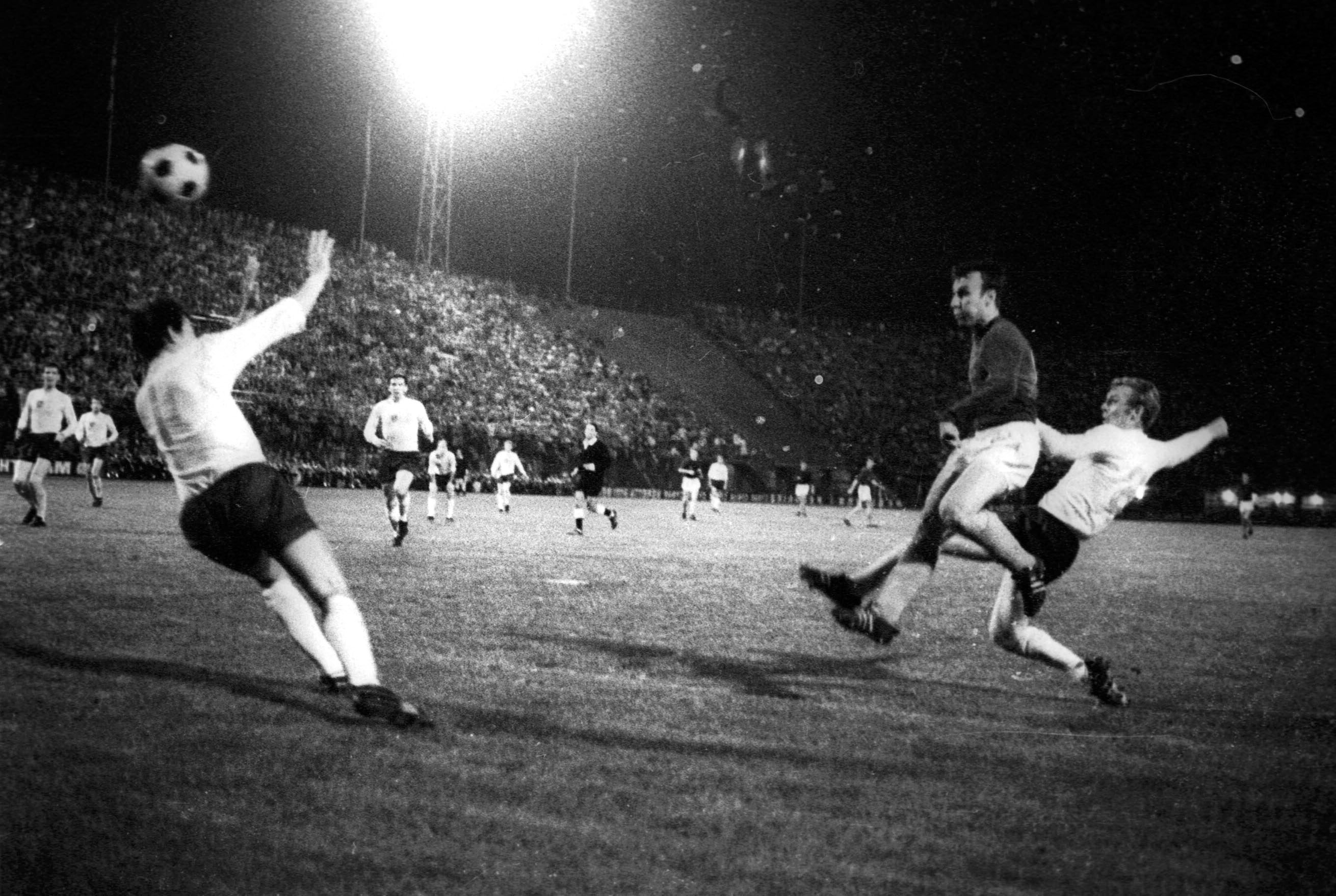 As thunder rolled around the Tuscan hills, though, it was clear that a storm was brewing. The early blow to Osim did little to temper Yugoslavian belief that the game was there for the taking. A long shot by Bobby Moore aside, England struggled to gain a foothold in the contest. Partly, perhaps, due to the volume of football played by the men on the field.

The post mortem that followed England’s defeat focused on the fact that the side had played a combined total of over 500 matches between them that season. The clash in Florence was number 64 for Hunter. Charlton, meanwhile, had been involved in a lengthy European Cup campaign with Manchester United, culminating in a Wembley win over Benfica just a week before the game against Yugoslavia.

Regardless, it didn’t take the nation long to experience the sinking feeling that would become so familiar as the years beyond 1966 drifted by. As England’s players entered the dressing room following their defeat, though, Ramsey gave Mullery’s retributive act a thumbs up.

“He (Ramsey) came in, looked at me with a stern face and said: ‘I’m glad somebody retaliated against those b******s,” Mullery recalled some years later.

The Yugoslavia boss also went easy on England. “Tiredness – that’s what defeated England as much as my team,” he said.

Either way, it didn’t change the result or compensate for the hurt of defeat. Now, 53 years on, Southgate’s England will hope to banish the ghost of failure for good. And kick the past firmly into touch.