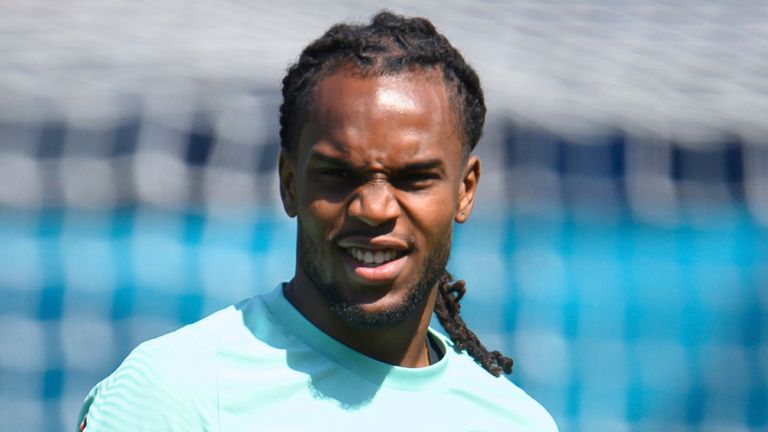 Wolves have ended talks with Lille over the signing of midfielder Renato Sanches after the two clubs failed to find an agreement on a loan deal.

Wolves had been hoping to finalise a move before Tuesday’s deadline but they have stopped talks with the Ligue 1 side and will not resume negotiations unless Lille are prepared to make concessions.

Sanches is currently recovering from a knee injury and faces another month out.

The 24-year-old has rejuvenated his career at Lille after moving to France from Bayern Munich in 2019.

He has managed five goals and five assists in 60 appearances for Lille and helped them win Ligue 1 last season.

Sanches had a breakout tournament with Portugal at Euro 2016, which led to the German champions signing him from Benfica.

After struggling in his first season in the Bundesliga, Sanches had a difficult season on loan in the Premier League with Swansea under Paul Clement, failing to score in 15 appearances.

Wolves winger Morgan Gibbs-White is set to join Sheffield United on a season-long loan after the two clubs agreed a deal that does not include an option to buy. The 21-year-old has made three appearances for Wolves this season and scored a goal in their 4-0 League Cup win at Nottingham Forest.

Gibbs-White had spent the first-half of last season on loan at Swansea before being recalled by Wolves in January 2021. 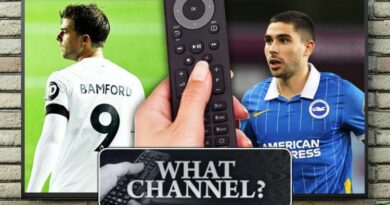 What channel is Leeds vs Brighton on? TV, live stream, kick-off time 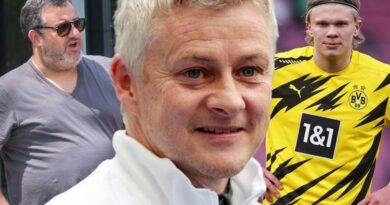