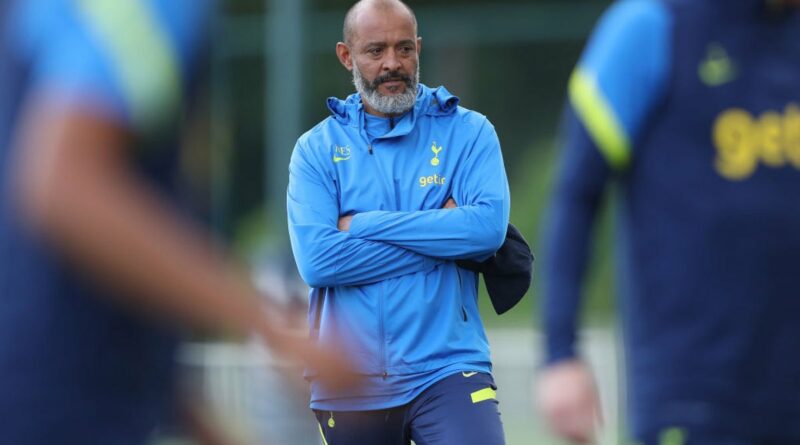 Tottenham begin their Europa Conference League campaign in earnest on Thursday, as they face French side Rennes in the group stage.

Spurs had to navigate a qualifier to reach this stage of the new competition, seeing off Portuguese outfit Pacos de Ferreira over two legs despite defeat first time out.

Now they head to the Ligue 1 side in their Group G clash, on the back of a disappointing defeat to Crystal Palace at the weekend in the Premier League.

Rennes, meanwhile, have started domestically with just one win from five, sitting in mid-table as they look to cope after the sale of Eduardo Camavinga to Real Madrid.

The match kicks off at 5:45pm on Thursday 16 September.

The game will be shown live on BT Sport 2 and subscribers can stream the match via the BT Sport app and desktop website.

Rennes could be without Martin Terrier after he was subbed in the first half at the weekend, though he did train on Wednesday. Alfred Gomis has been isolating and is due back with the group from Thursday, so Oscar Garcia must decide if his first-choice goalkeeper comes straight back in or he goes again with the veteran Romain Salin.

Spurs could make changes after a dismal weekend loss to Palace, though they remain without Son Heung-min. Cristian Romero, Davinson Sanchez and Giovani Lo Celso should all be available after missing the weekend through quarantine after the international break.

Neither side look at their best right now and key absences have played a part there. A draw isn’t out of the question but Spurs should have enough firepower to trouble their hosts – if the midfield is arranged better than it was at the weekend. Rennes 1-2 Spurs. 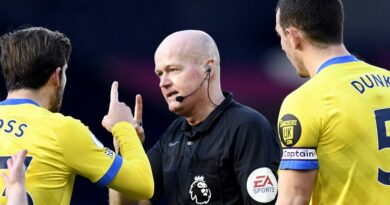