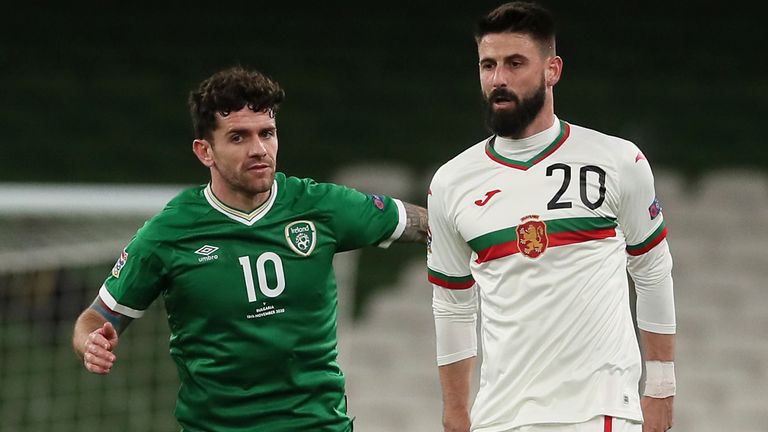 The Republic of Ireland avoided relegation to League C but their worrying goal drought continues after 0-0 draw against Bulgaria in the Nations League.

Stephen Kenny’s side knew a point would see them stay in League B for another campaign at the expense of their opponents and they did just that, although it was a rather uninspiring match in Dublin between two teams bereft of confidence.

Both sides lacked a real cutting edge with some poor passing throughout, but the Republic of Ireland did have the best chance of the game when Robbie Brady rattled the crossbar with a superb curling effort in the second half.

The Republic of Ireland have now gone over 11 hours without a goal and will end a dismal 2020 without an international victory, the first time they have been winless in a calendar year since 1971.

While the draw was enough to avoid relegation, it is not likely to be enough to see them keep their place in pot 2 for the World Cup qualifying draw on December 7. These are decided on FIFA rankings, which is expected to go down from their current 20th spot at the end of the month and put them into the trickier pot 3.

The next big event for European teams is the draw for the World Cup Qualifiers on December 7. Fixtures for the next international break in March 2021 – which will include the first qualifiers – are yet to be announced. 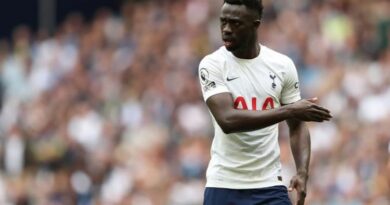