The FAI is set to launch a joint-bid with their Northern Irish counterparts, the IFA, to host the U21 European Championship.

The two football associations have scheduled a joint-press conference for this Thursday, where a ‘special announcement’ will be made. It is understood that the announcement will be a historic joint-bid to host an upcoming U21 European Championship in either 2021 or 2023.

The 2021 tournament would coincide with the FAI’s centenary.

The next U21 European Championship will be held in Italy in June 2019. Ireland failed to qualify, finishing third in their qualification group, ten points behind group winners Germany.

Ireland have never qualified for an U21 European Championship, but were they to win the bid to host the 2021 competition, they would qualify automatically with Northern Ireland as the host nations. 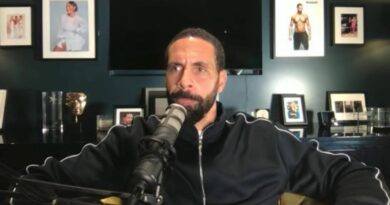