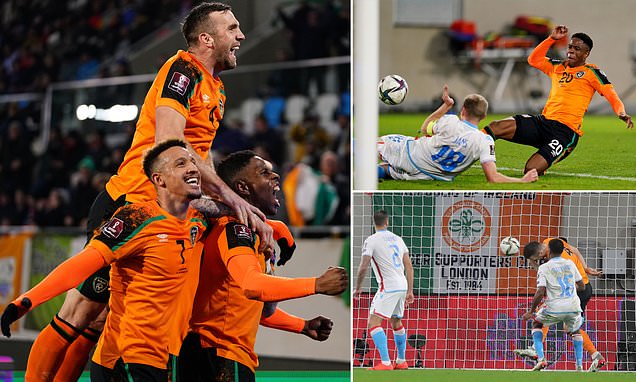 Republic of Ireland ended a difficult 2022 World Cup qualifying campaign on a high as they defeated Luxembourg.

The reverse fixture represented a low point in the tenure of Stephen Kenny, but the former Dundalk manager has turned things around and has overseen a run of just one defeat in 10 matches. 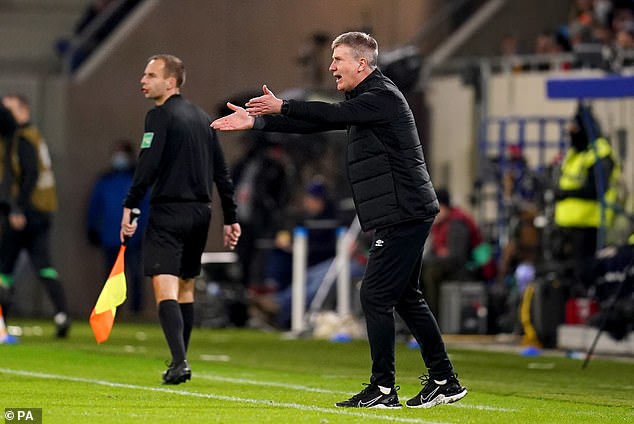 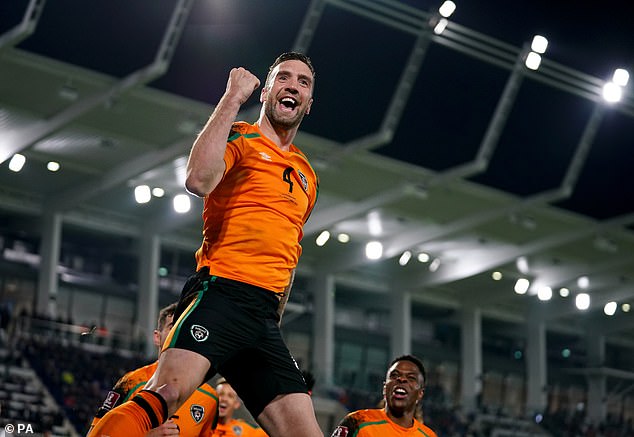 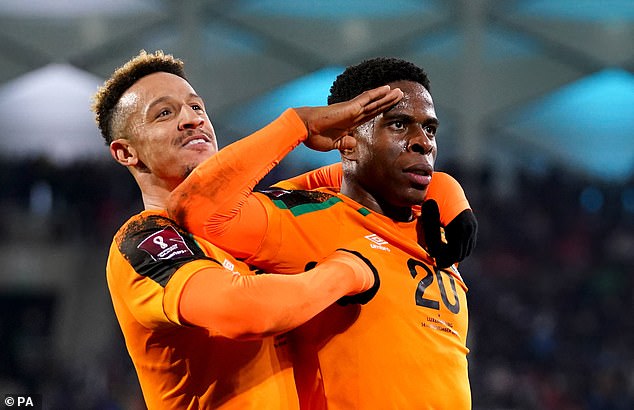 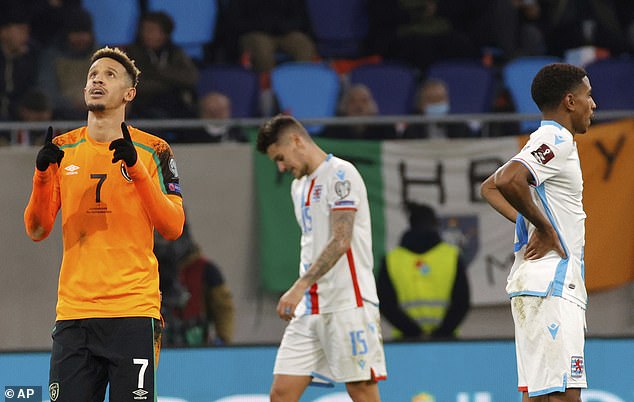 Second-half strikes from Shane Duffy, Chiedozie Ogbene and Callum Robinson were enough for the win.

The victory takes Ireland up to nine points, above Luc Holtz’s men on goal difference.