Home » Soccer » RIATH AL-SAMARRAI: Pele was so good his misses are seared on our minds 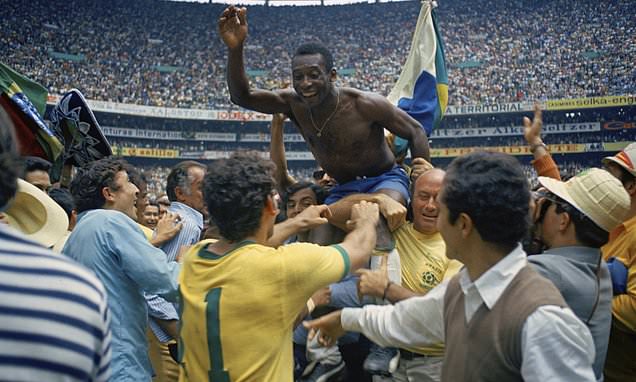 RIATH AL-SAMARRAI: Pele was so good that even his misses are seared on our minds… the Brazilian legend was an innovator and pioneer whose errors had the ability to elevate his iconic career

The difficulty with statistical mountains is their tendency to dominate the skyline. In looking back over the life of one of the greatest to play in ball games, it has been easier than most to marvel at Pele while resisting the magnificence of his figures.

There are all manner of ways to measure greatness in sport. If we borrow from men’s tennis, you have the art of Roger Federer against the numerical supremacy of Novak Djokovic and Rafa Nadal. If we look to golf, Jack Nicklaus sustained his brilliance longer and across more majors than Tiger Woods but did Woods burn brighter?

No one jacket fits all, and so there are many methods for seeing what you want to see. 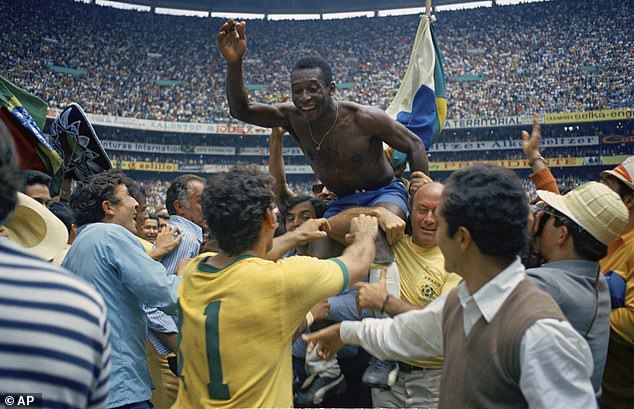 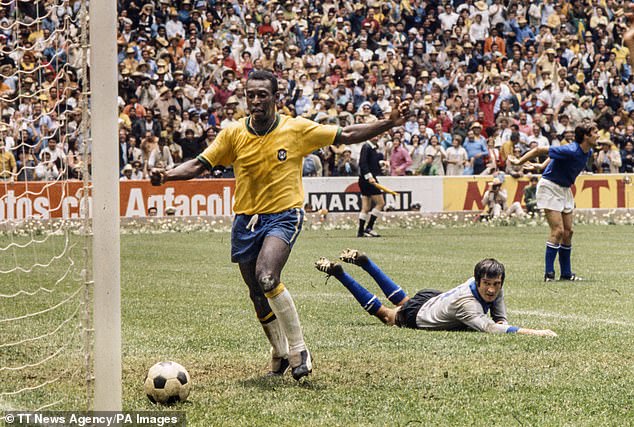 Hank Aaron held his bat incorrectly and broke Babe Ruth’s home run record. Usain Bolt could be slow when unfurling his huge frame from the blocks and covered the 100m in 9.58.

Nadia Comaneci was a perfect 10 for grace but it was Simone Biles who reworked what we understand about gravity. Muhammad Ali would leave himself open to the left hook.

The rarity in these discussions is to find one who ticked every box. That perfect blend, that fusing of the best on paper with the best on the field. The most effective and the most pleasing.

The futility in all of this is that it is subjective, of course — one punter’s Lionel Messi is another’s Diego Maradona is another’s Johan Cruyff is another’s Pele.

But Pele had it all: over 1,200 goals, three World Cups, and enough footage from different eras of television to show there is no technique in the modern game — no twist, turn, pivot, finish nor flick — that he hadn’t mastered on bruised ankles 50 years ago and more.

He was Messi before Messi. He was Maradona before Maradona. He did a Cruyff turn before Cruyff. Better? That’s a fun and pointless argument.

But if those others in the discussion benefit from a recency bias, then it is only fair to pay Pele a premium as the original. As the innovator. As the pioneer. As the first wrecking ball who could crunch numbers with the soul of a dancer. 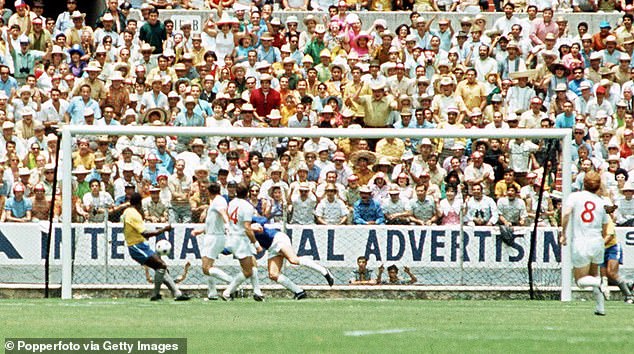 It is perhaps a lesser barometer of his greatness, and nonetheless valid, that Pele was a player whose errors had the ability to elevate. He missed so many shots. He disappeared down so many blind alleys with so many dribbles.

What was it that Michael Jordan said? ‘I’ve missed more than 9,000 shots in my career. I’ve lost almost 300 games. Twenty-six times, I’ve been trusted to take the game-winning shot and missed. I’ve failed over and over and that is why I succeed.’

Jordan’s point was that he was built by those failures. Within the complex wiring of the sporting elite, they are all a little like that. But how many of their failures are burnt into the minds of sports fans?

How many can be remembered with the detail of that remarkable dummy which scrambled the Uruguayan keeper Ladislao Mazurkiewicz, only for Pele to then miss the finish?

How many of the excess shots from the 75 majors Woods has lost can be recalled with the clarity of Pele’s lob from his own half that fell a fraction wide against Czechoslovakia? 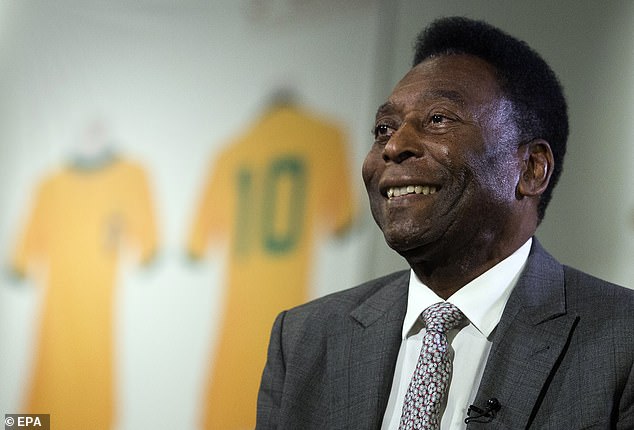 It amounts to something special when even a failure of function can become legend for its brilliance. Ditto when that failure had the effect of elevating other giants.

Think here of Gordon Banks, a World Cup winner and a true great made greater for that save. The task of getting his body across the line and his right hand under the ball would have been the same had anyone else made the header. But it wasn’t anyone else. It was Pele. And so the moment has been embossed with even more grandeur, and so was Banks. Not all saves are equal. A save from Pele will always count for more.

And maybe, in their way, the misses counted more for him. Maybe such an incredible body of work was enhanced for the presence of those misses. It was possibly via his occasional fallibilities on the pitch that folk could appreciate the otherworldly nature of what he made look so routine so often.

They suggested he was human, even if the proof only came this week. 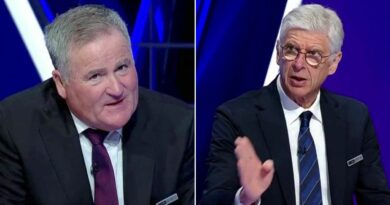