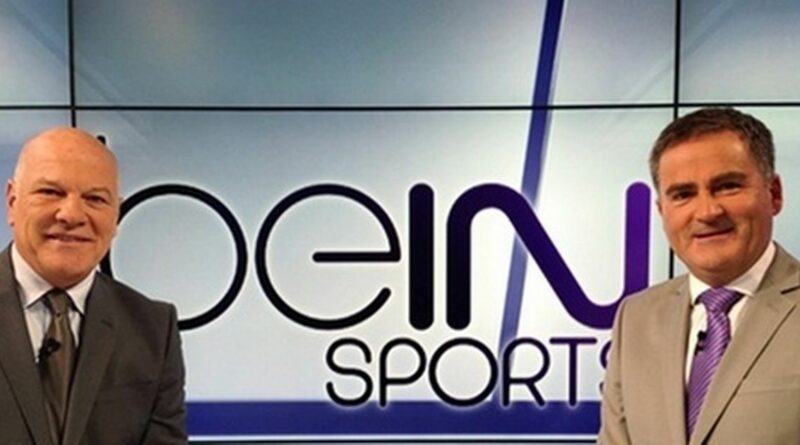 Manchester United fans have angrily hit back at claims suggesting their team have been the beneficiaries of soft penalty decisions.

The Red Devils moved level with Liverpool at the top of the Premier League on Friday, beating Aston Villa 2-1.

That result was sealed with Bruno Fernandes netting a controversial second-half, when Paul Pogba was adjudged to have been fouled in the box.

It was Ole Gunnar Solskjaer’s side sixth penalty of the league campaign, with Leicester currently leading the division with 10.

But beIN Sports pundits Richard Keys and Andy Gray felt there was a pattern that referees need to be aware of – labelling Anthony Martial and Marcus Rashford as “the serial offenders”.

“It’s impossible to be rewarded in that manner so often,” Keys said.

“These two [Martial and Rashford] are the serial offenders, they go over when you sneeze on them.

“I’m a little surprised to see Fernandes only winning two, I thought he would be more ‘successful’ than that.”

Gray replied: “It’s an extraordinary amount of penalties. I’m guessing, it’s the likes we haven’t seen before. A season-and-a-half, 33 penalties have been given to your team?”

Before the former Sky Sports host claimed the vast proportion of decisions were favourable to United.

“Some of them have been given justifiably,” Keys added. “But I would say 20 of those 33 [are questionable]. It is for me, something that needs to be looked at.

“Referees need to be more aware of this.”

United legend Andy Cole felt the decision to award Paul Pogba a penalty against Villa was the correct one.

He told Sky Sports: "I don't think so (Pogba tripping himself up). I think the problem nowadays is that with the faintest of touches, anyone is going to go down.

"If you look at it there is a touch and he's gone down. Man United have got a penalty out of it and it's the right call."

And fans felt the analysis was unfair on their side, particularly with the current introduction of VAR i the top-flight.

Were Richard Keys and Andy Gray right to bring up Man Utd's penalty record? Have your say here.

“I don't get how it's even a debate!! We have VAR in football now there's bound to be more Pens! United are an attacking team and spend a lot of time in opposition's box means chance of more pens,” one fan said in reply.

Another posted: “Any chance you wanna talk about the one we weren't given and the red card Mings should have received?”

“I would say probably 2-3 of those tops but the one against Villa on Friday was definitely a penalty,” a third concluded.

A fourth replied: “The 33 pens were all looked at by VAR and not overturned. So they are pens then!!! To suggest 20 of them were not pens is just throwing out a random figure,” while another hit back with: “We play attacking football, therefore we are in the box more. Nothing impossible about it. Give over!”