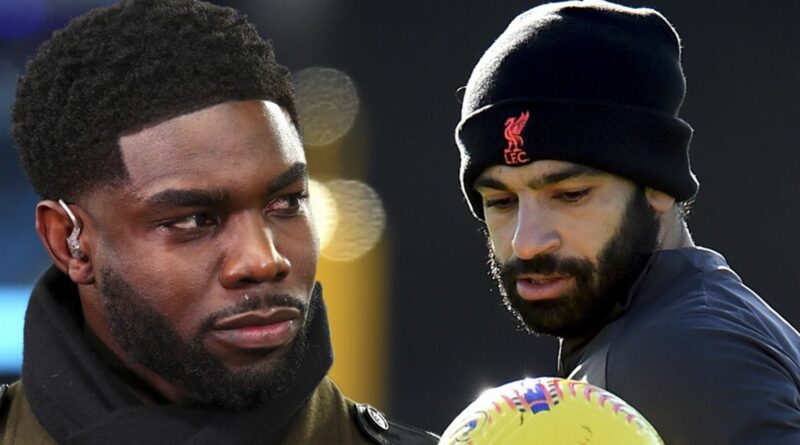 Micah Richards has confirmed the trait Mohamed Salah is often criticised for at Liverpool is one that was part of his game at Fiorentina.

Salah is one of Liverpool's most dangerous goal threats, but he has in the past been labelled 'greedy', with Arsene Wenger among those to point this out.

"He [Salah] has similarities with Messi," the ex-Arsenal boss told beIN SPORTS.

"He must find the consistency of Messi. I find he's a good finisher but Messi has the complete thing, he gives the final ball as well. Salah is a bit obsessed with finishing himself.

Salah once even upset Sadio Mane by failing to pass to him in a better position to score, with the Senegalese forward later storming off the pitch when his number was called.

And according to Richards, this trait was very much a part of Salah's game even back then.

"I just remember the first training session with Mo," Richards told The Anfield Wrap. He doesn't pass the ball at all. But, it was justified because he scored wondergoals all the time.

"A lot of people think his best form was at Roma and that's what got him [a move to Liverpool] but he was doing it at Fiorentina. His goals weren't as good, but in terms of his impact on the game, he'd skin three or four players every single game.

"We used to go for coffees in Florence and we couldn't go anywhere – well, I could, but he couldn't – because he was just this god after about two months of being there." 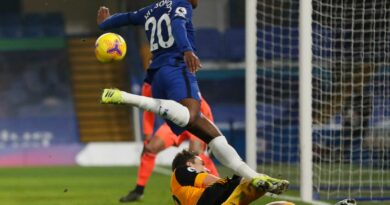