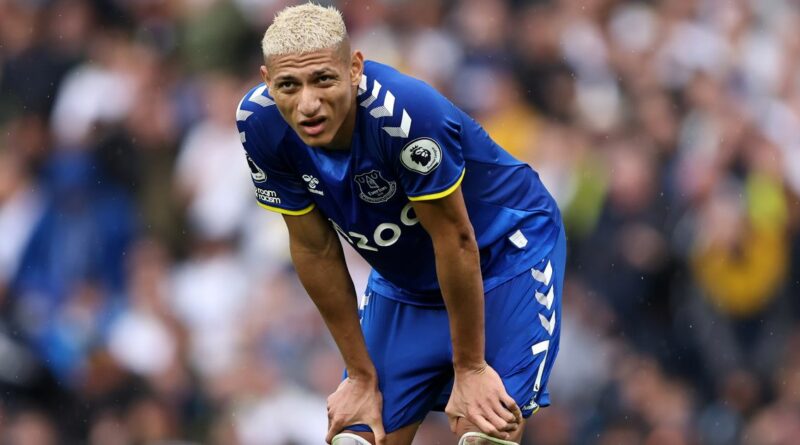 Richarlison looks set to be available for selection for Everton this weekend, despite FIFA suspending players that didn't travel on international duty.

The Brazilian FA triggered a FIFA ruling that states players will be suspended for five days should the club refuse to release them for international duty.

Premier League clubs refused to release players for the international break due to fears of missed game time while in quarantine.

Teams will be without major stars between the 10-14 September, which also encompasses some Champions League fixtures.

However, Richarlison will be available for Everton over the weekend, unlike other Brazilian stars.

The Brazilian FA have not asked FIFA to suspend Richarlison over the weekend due to the good relationship between the Toffees and Brazil.

Everton allowed Richarlison to leave during the summer to compete for the Selecao at the Olympics.

And, the BBC are reporting, the feeling in Brazil is they are willing to show Everton some leniency as a result.

Richarlison was part of the gold medal effort as one of the three allocated players over the age of 23.

Brazil beat Spain 2-1 in the final, after extra time, as they claimed the gold medal in Tokyo.

What do you think about Brazil's decision? Let us know in the comments section

However, their Merseyside rivals look to be hit hard because of the ruling.

Liverpool look set to be without Alisson and Fabinho, with their third Brazilian, Roberto Firmino, out as a result of injury. 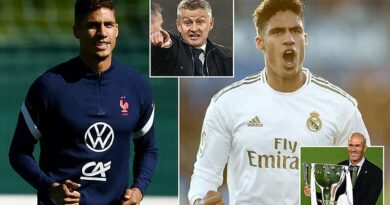 Bayern can be early starters again in Champions League final