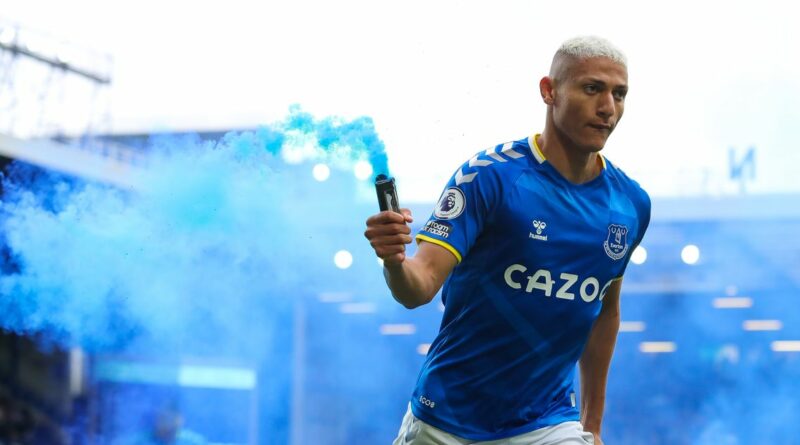 Tottenham will start the season without new £60 million signing Richarlison after the Brazilian was handed a one-match ban for throwing a flare into the crowd at Goodison Park during Everton's win over Chelsea back in May.

After scoring the only goal of the game – which secured a vital three points for Frank Lampard's Toffees in their fight to avoid relegation – Richarlison picked up a smoking flare that had been thrown onto the pitch and launched it back into the stands in celebration.

His actions sparked an FA investigation, and after admitting to improper conduct, Richarlison was handed a ban and a £25,000 fine.

It comes as a blow for Tottenham boss Antonio Conte, who would've been hoping to unleash his new forward on the opening day of the season against Southampton. Instead, he'll now have to wait until his side's trip to Stamford Bridge a week later.

Tottenham versus Chelsea is usually a pretty feisty fixture anyway, but Richarlison making his debut could add some extra spice given that the Blues reportedly tried, and failed, to hijack their rival's bid for the player last month.

Fans will be eager to see where the 25-year-old will fit in Tottenham's line-up, especially with Harry Kane and Son Heung-min seemingly undroppable and Dejan Kulusevski ending the season in sparkling form.

How many goals will Richarlison score next season? Let us know what you think in the comments section below.

Tottenham have had a busy summer already having secured moves for Richarlison, Ivan Perisic, Yves Bissouma and Fraser Forster, and with the likes of Djed Spence, Clement Lenglet, and possibly another central midfielder on the way, some are even tipping them for a title challenge.

The North London club finished 22 points behind champions Manchester City, but with Conte taking charge of his first full season, and owners ENIC giving the Italian their full financial backing, genuine optimism is in the air again. 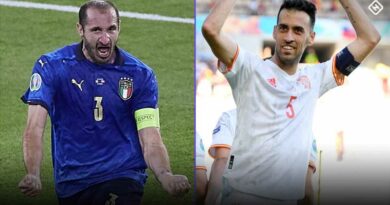 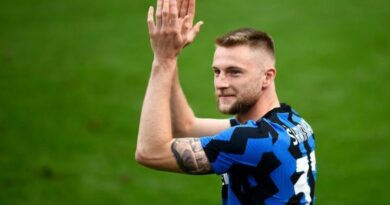 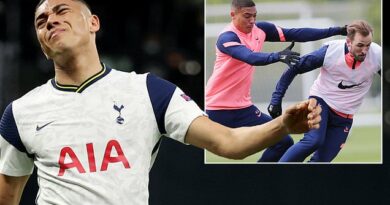 Carlos Vinicius is set to return to Benfica after unsuccessful loan