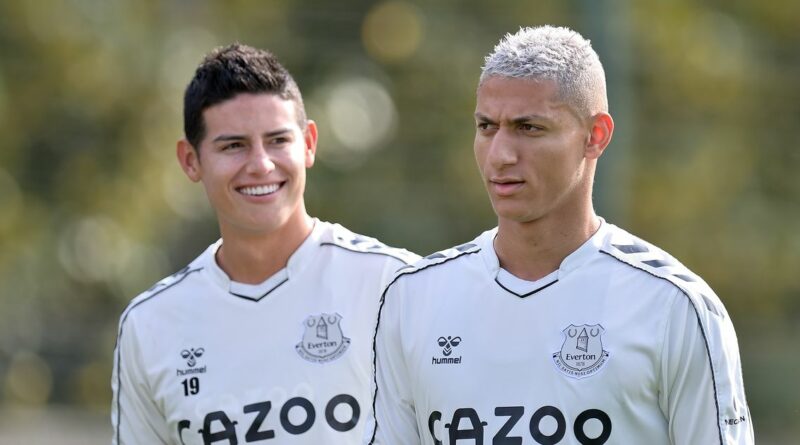 The Brazilian Football Confederation have asked FIFA not to include Richarlison in a list of players who have been handed five-day suspensions because their clubs didn't allow them to attend international duty.

While Roberto Firmino, Fabinho and Alisson of Liverpool are now due to miss the trip to Leeds on Sunday, Gabriel Jesus and Ederson are in the same position for Manchester City's trip to Leicester.

Raul Jimenez of Mexico and Wolves is also affected, as are Watford's Chile defender Francisco Sierralta and Miguel Almiron of Paraguay and Newcastle.

The clubs made the decision not to release their players due to the 10-day isolation period required by UK rules for red list countries – but a previous FIFA ruling means that international sides can push for a five-day suspension for players whom are not released by their clubs after being called up.

While Premier League sides are still hopeful to have their players made available, Richarlison won't have to worry because of the fine relationship Everton have with the CBF.

They have asked FIFA not to include the 24-year-old on the banned list because he was allowed to play in the Tokyo 2020 Olympics by the Toffees, according to BBC Sport.

Richarlison helped Brazil to the gold medal with five goals, finishing as the top scorer despite missing a penalty in the final over Spain.

Are Brazil right to trigger the ban? Give us your thoughts in the comments section

He said: "The best reception I could have on my way home. Thanks to my teammates, staff and club management for this beautiful surprise.

“And thanks for letting me make my dream come true Everton.

“It’s for this kind of affection that I’ll always give my 110% for this club and for our fans.”

With Liverpool boss Klopp saying of his players: “I don’t know what will happen at the weekend, to be honest.

"In this moment, we have to see what other people decide and then we will again accept that probably, do what people tell us and try to win a football game.

“But the whole situation is really just like the whole world in the moment in a nutshell – ‘Ah, in football they have these problems as well.’

"Yes, we have these problems. And now we will see who finds the solution.” 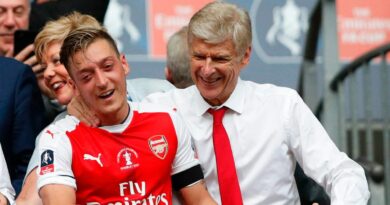