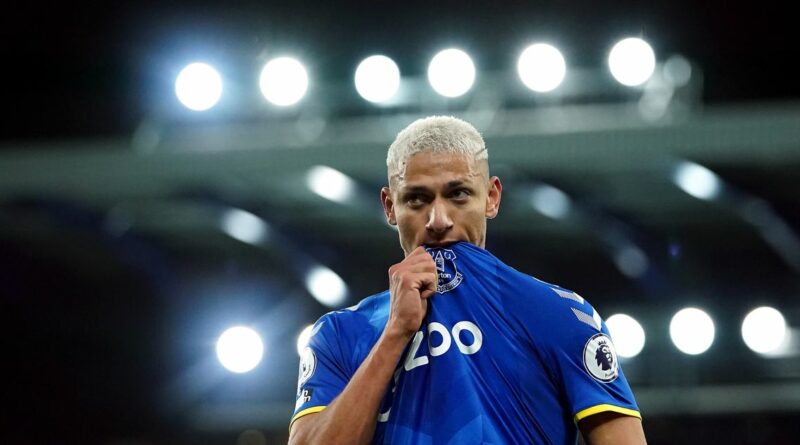 Tottenham are on the verge of signing Richarlison after agreeing a £50million (plus add-ons) deal with Everton.

With personal terms agreed and medical tests a formality, the Brazilian is about to become Antonio Conte's fourth summer signing, following Yves Bissouma, Ivan Perisic and Fraser Forster through the door at the Tottenham Hotspur Stadium.

It comes as a blow for Frank Lampard and Everton, who were keen to keep hold of Richarlison, whose goals played a major part in helping the club stave off relegation last season. But most Toffees fans don't appear to be holding anything against the 25-year-old forward, with many on social media hailing him an Everton hero.

"Fair play to Richarlison I wish him all the best, modern day cult hero," one Everton fan tweeted.

"You promised you were gonna keep us up and you did. We will always be grateful. You will always be appreciated by Everton fans, came as a talent and left as a hero," another posted.

A third said: "Richarlison will become a Tottenham hero, just as he leaves an Everton one. All the best Rich!"

Does Richarlison start for Tottenham next season? Let us know what you think in the comments section below.

Richarlison, who netted 53 goals in four seasons at Goodison Park, will now compete with Harry Kane, Son Heung-min, Dejan Kulusevski and international team-mate Lucas Moura for a place in Tottenham's front three – with Steven Bergwijn expected to leave the club in the coming weeks.

The north London side can now turn their attention to signing a new centre back, with a loan move for Barcelona's Clement Lenglet in the pipelines.

Everton meanwhile on the verge of a £500million takeover, with a consortium spearheaded by former Manchester United and Chelsea chief Peter Kenyon and bankrolled by Maciek Kaminski set to reach an agreement with Farhad Moshiri. 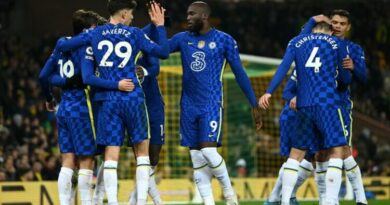 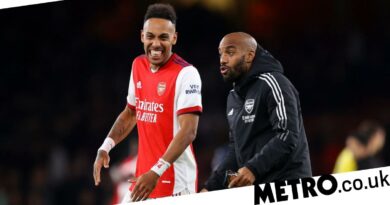