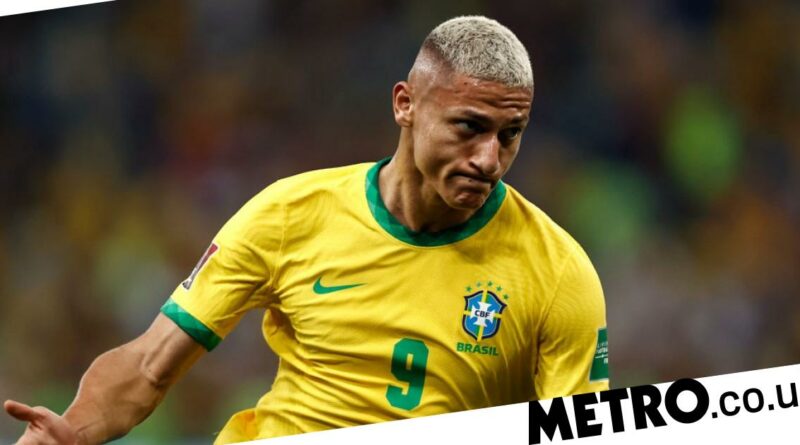 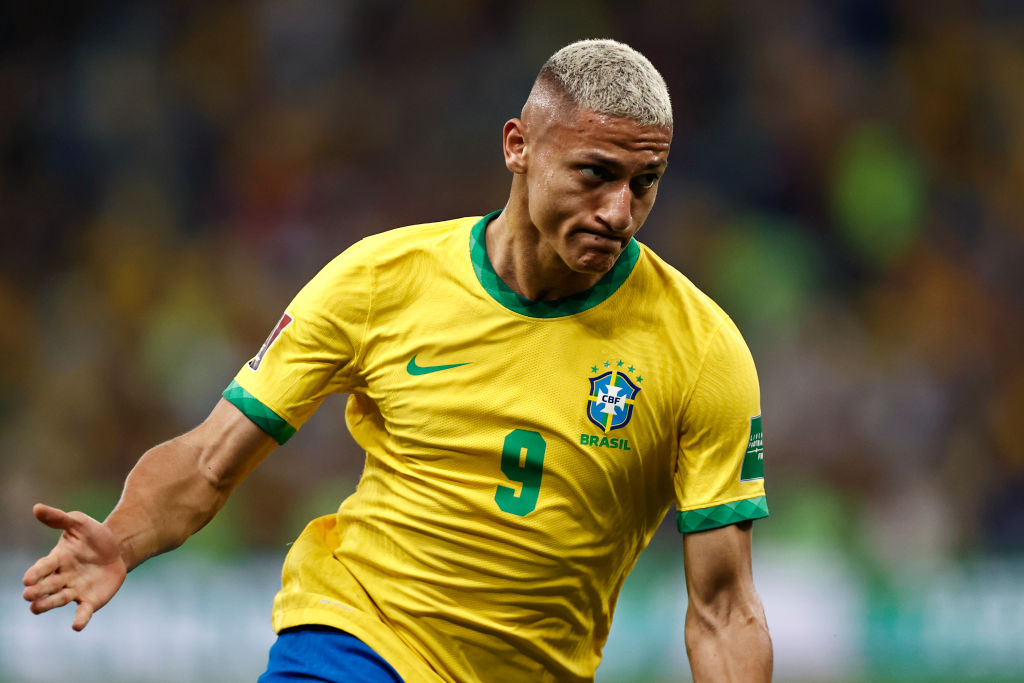 Tottenham have reached an agreement in principle with Everton to sign Richarlison with the Brazilian scheduled to undergo a medical on Thursday, according to reports.

Antonio Conte has wanted to add a high-quality attacker to his squad who is capable of playing across the frontline and act as a backup to Harry Kane through the middle – something Spurs have not had since Fernando Llorente left in 2019.

Richarlison has been Conte’s number one choice for the role despite links with Raphinha and Gabriel Jesus, with the 25-year-old capable of playing on either flank, up top by himself or in a front two alongside Kane.

Everton did not want to sell a player who was crucial to their survival push last season, but the need to meet Financial Fair Play rules before the end of the current financial year – on June 30 – has accelerated talks.

According to The Athletic, a deal was agreed overnight between Everton and Spurs though further talks are required to finalise the exact fee and structure of the transfer.

Spurs are expected to commit to an initial package in the region of £50million, with a further £10m in add-ons bringing the total outlay to around £60m.

That is not a dissimilar fee to what Everton paid for Richarlison in 2018 when he moved from Watford and underlines the level of pressure the Toffees are under to cash in and raise funds to meet FFP guidelines.

Richarlison is already believed to have agreed personal terms on a long-term contract with Spurs and a medical is scheduled to take place later today.

The negotiations are believed to have been driven by Daniel Levy, with BBC news reporter Jon Sopel revealing that he had seen the Tottenham chairman and his Everton counterpart Bill Kenwright having dinner together at London restaurant Scott’s earlier this week.

Richarlison netted 10 goals and laid on five assists in the Premier League last season for Everton and was a rare bright spark in a difficult campaign.

Although the transfer is unlikely to be made official before close of play, as long as Everton and Spurs can provide evidence that an agreement was reached before the end of the day then the transfer will count as part of the last financial year for FFP purposes.

Richarlison is thought to be eager to test himself at a higher level in the Champions League and will become Tottenham’s fourth summer signing after Yves Bissouma, Fraser Forster and Ivan Perisic.

Conte may not have to wait long for a fifth signing either, with reports in Spain claiming an agreement has also been reached over a season-long loan for Barcelona defender Clement Lenglet, who would take up the left-sided centre-back role.