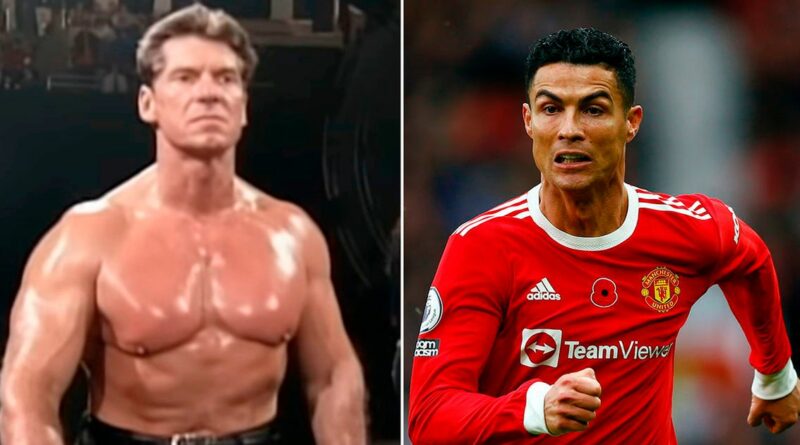 Cristiano Ronaldo is one of the richest footballers on the planet and he has earned a pretty penny thanks to huge contracts and lucrative endorsement deals.

The 36-year-old is one of the global sporting megastars, and can stake a good claim to being the greatest of all time in an ongoing debate with Lionel Messi.

However, WWE owner – and once part-time WWE superstar – Vince McMahon is reportedly worth four times more than Ronaldo.

McMahon has been at the top of the sports entertainment industry for almost 50 years after becoming the predominant force in his father's promotion, CWC, in the 1970s.

McMahon harboured dreams of becoming a wrestler, but his dad, Vince McMahon Sr, squashed those, and McMahon followed in the footsteps of his dad becoming a promoter.

In the early 1980s, McMahon bought up smaller promotions, creating the WWF, monopolising the industry overnight.

McMahon now had the biggest promotion in the world, and he was able to sell TV rights and merchandise across the globe, adding to his fortune.

But McMahon did get his dream of performing in the ring and he has won the Royal Rumble and the WWE Championship – granted he does book the winners of matches.

Which footballer would you like to see headline Wrestlemania? Let us know in the comments section

Ronaldo, on the other hand, is believed to be worth $500million (£372m), according to a new estimation from AS.

Forbes reported, in 2020, that Ronaldo was the first sporting superstar to breach the $1billion barrier in career earnings, but he's still not in the billionaire's club.

Ronaldo suffered a tough international break, fresh off the back of a poor run of form with Manchester United.

Portugal saw their hopes of a spot in Qatar take a significant dent when Aleksandar Mitrovic found the net in the 90th minute for Serbia, topping Group A in the process.

Fernando Santos' side now face the lottery of the playoff's in March. 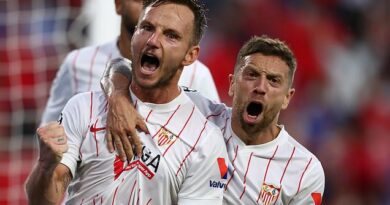 Gattuso calls for calm after Victor Osimhen wows with hat-trick 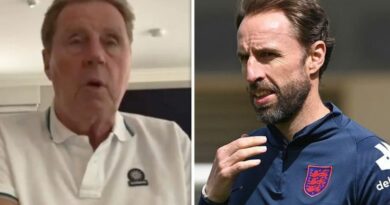