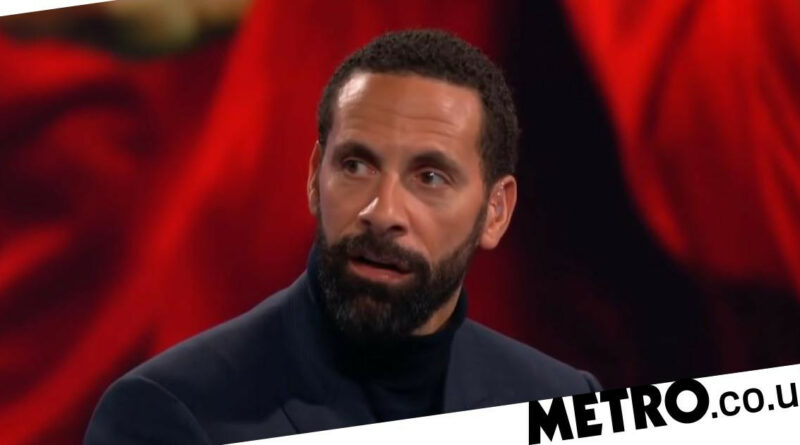 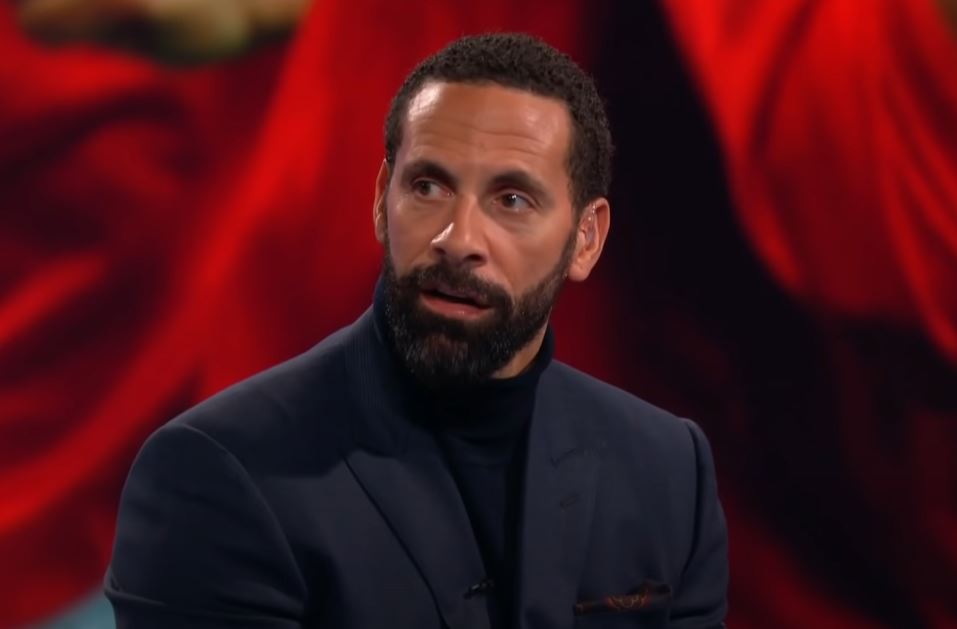 Rio Ferdinand admits he was ‘fuming’ with Aaron Wan-Bissaka’s role in the build-up to Everton’s injury-time equaliser against Manchester United.

Ole Gunar Solskjaer’s side lost more ground in the title race after they were held to a 3-3 draw by Everton at Old Trafford on Saturday evening.

Harry Maguire and David De Gea have both faced heavy criticism for their errors moments before Dominic Calvert-Lewin’s equaliser.

But Ferdinand has also criticised Wan-Bissaka for giving away possession before the free-kick was awarded to Everton.

‘I was fuming before that free-kick,’ Ferdinand said on his Rio Ferdinand Presents FIVE YouTube channel.

‘Aaron Wan-Bissaka… he’s go to understand game management at this time of the game.

‘Passing the ball inside like that to be cut out is criminal. I would have been going nuts in the changing room, screaming.

‘Then obviously [Axel] Tuanzebe, just come on, a young player, gives away a needless free-kick as well. Then it’s backs against the wall.

‘But even from there you’d expect us to hold out and defend it, but it didn’t happen.

‘David [De Gea], obviously, when the ball goes through to Dominic Calvert-Lewin, his arm was in the air so early for an offside. Do that after, get the situation sorted then put your arm up and ask the ref what’s going on.

‘He didn’t do that and the ball’s in the back of the net, drop points and really let ourselves down.

‘The problem is there aren’t enough leaders in there for me at the moment.

‘It’s okay when you’re winning, it isn’t important then, it’s when you’re losing, when you’re dropping points, you’re in a position where you need level-headed people, people who think and see clearly amongst all the noise. When your back is against the wall, people who remain calm and can navigate through situations like that. At the moment I don’t see it.’

The draw against Everton has left United five points behind Manchester City in the title race, while Pep Guardiola’s side also have a game in hand over their rivals.

And Ferdinand believes Solskjaer’s side will need to wait another season before they can contest the title.

‘I would put us out of the title challenge, I would,’ said Ferdinand.

‘Unless we go on a run and we change the habits I’ve seen throughout the season, the lack of consistency, if that changes it means we’d be back in it.

‘But I haven’t seen enough to suggest that we’re going to be able to go on a 10, 15-game winning streak because we’re tripping ourselves up all the time. So I’d say top-four spot, I reckon we’ll finish second or third.’ 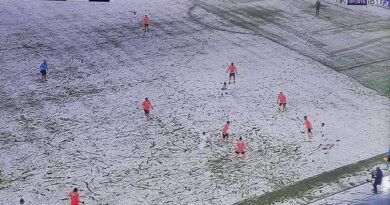 Can you tell how many Sivasspor players (white kit) are in this pic?