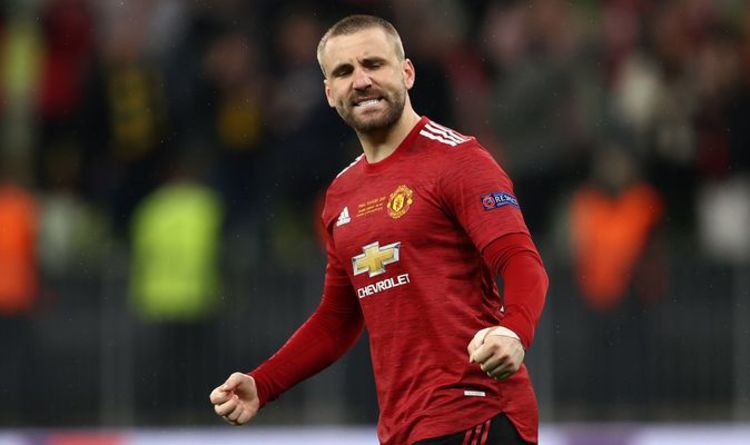 Rio Ferdinand believes Luke Shaw’s dramatic turnaround in form is down to confidence and personal changes. The Manchester United left-back is a player reborn at the club following an incredibly difficult spell under Jose Mourinho. Injuries and a distinct lack of playing time led to serious questions over his future.

Towards the end of Mourinho’s reign Shaw’s form began to improve and he even signed a new contract.

But it has been under Solskjaer where the left-back has emerged as the finest full-back in the league. His form was so good he forced himself back into the England setup with Gareth Southgate unable to ignore his performances.

He now seems a certain starter for Euro 2020, when just a few seasons ago his future at United was in jeopardy. 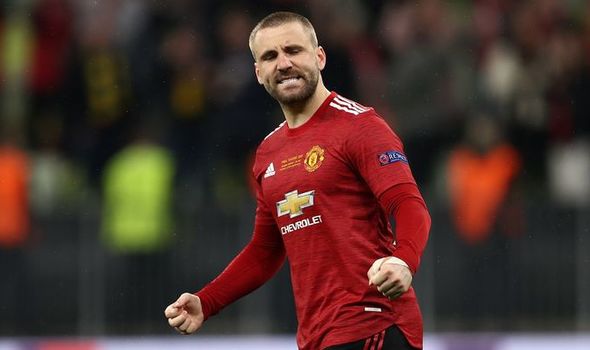 When asked what’s behind Shaw’s resurgence in form, Ferdinand said: “Confidence. A manager that believes in him.

“He may have changed a few things in his personal life as well, be it preparation. 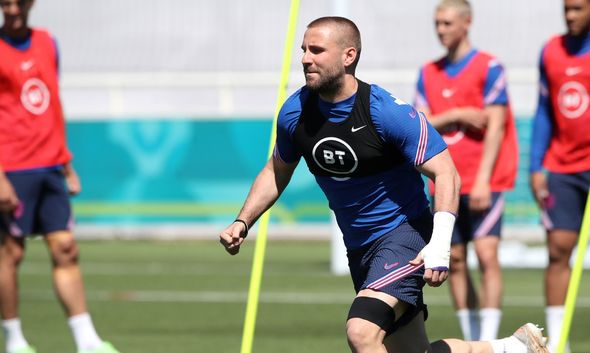 Back in March, Shaw was asked about his United turnaround and admitted he was not at his sharpest under Mourinho.

“I was nowhere near my best then,” he told Sky Sports. “If I am honest, it was quite a poor season from everyone. Maybe I was just one of the ones who stood out a little bit more but I was nothing special.

“Definitely now is the best period I have had. I have managed to sustain a run of games and keep playing. I am enjoying it and I think that is the most important thing that I wanted to get back, that enjoyment of football. Getting back to doing what I enjoy doing.” 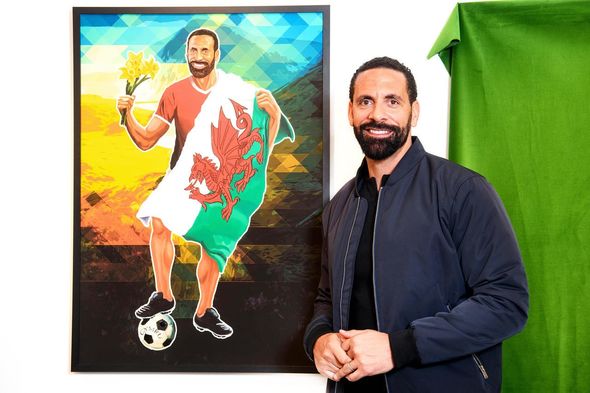 Backing up Ferdinand’s suggestion that Solskjaer is a huge reason behind his U-turn in form, he said: “His man-management is second to none. The way he conducts himself in terms of how he speaks to the players, it gets the best out of them. You can see that. He deals with situations perfectly in terms of what is needed, especially at a big club like Manchester United.

“He takes the pressure off the lads and takes it all himself. Sometimes it is not fair because we are the ones on the pitch and we need to take our fair share too. For me, especially, from what I had before Ole came in, it is a total difference. It has pushed me to a new level.”

Robbie Savage unveils a painting to Rio Ferdinand, depicting the former England footballer draped in a Welsh flag as part of a ‘Hall of Fame’ set up by Robbie and UEFA EURO 2020 Official Partner Heineken, ahead of this summer’s tournament. 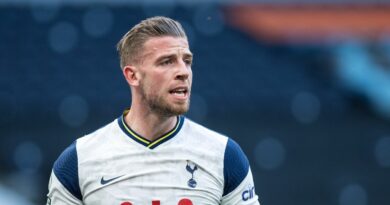