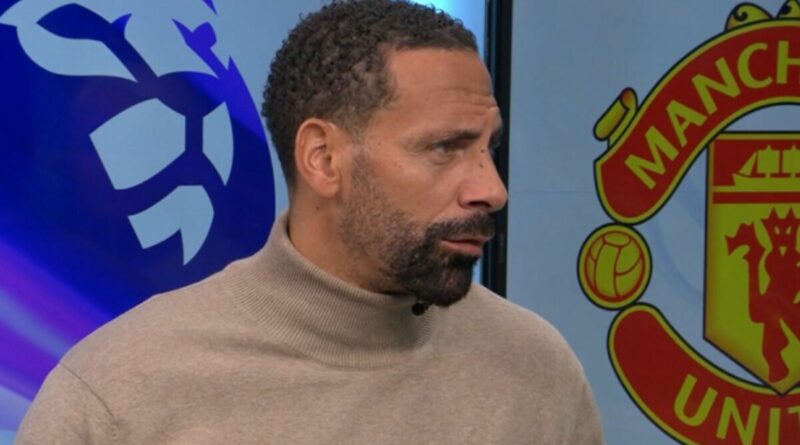 Manchester United icon Rio Ferdinand called out his BT Sport colleague Joleon Lescott for a “dig” made by the former Manchester City man after Saturday’s Manchester derby. Jack Grealish gave Pep Guardiola’s side the lead in the second half before a controversial four-minute double from Bruno Fernandes and then Marcus Rashford sealed all three points for the hosts at Old Trafford.

The Red Devils moved up to third with the win, and are currently just one point behind their local rivals and moved six behind Premier League leaders Arsenal, though the Gunners do have a game in hand on Erik ten Hag’s side. After United’s win over City, Lescott was discussing the disappointment for the visitors amid their title race.

“Obviously the result [is the most disappointing], you want to do that for the fans,” Lescott said after full-time. “It’s been a disappointing week of results but for me personally it’s the detriment it does to the potential title race.

“Over the big picture – and [with the] greatest respect to United and who they are, this is a derby game – but for Man City it’s about winning the title, and obviously that’s a detriment to that today.” Ferdinand noticed Lescott’s comment that the derby meant more for City in terms of their title race. “That’s a little dig there,” Ferdinand pointed out. “He couldn’t help himself!”

The former United defender refused to get carried away with the win and their position in the title race, as his previous claims have come back to bite him in the past. “I’m not going to get carried away, I’m just going to remain calm, I’ve had my little moment of excitement in the studio,” Ferdinand added.

“You’ve got to take these moments – Casemiro, that man there, Marcus Rashford another one – two huge components in everything that’s good about Manchester United at the moment, and the spirit showed today.

“I spoke about being fragile in recent years, this Man United team. Going 1-0 down against a team like Manchester City in the past they would have absolutely folded – today they gathered their concentration, remained calm, came back into the game, and they’ve come out of it with three points, that’s a massive, massive shift in mentality in this squad now and it only bodes well for the future.”

United icon Paul Scholes, also on the panel with Ferdinand and Lescott, claimed that United are currently in a title race. “I think you have to say they are [in a title race],” Scholes added. “If they keep people fit, they’re one point behind City now – City for me are still the best team in this league – and it’s okay winning games now, but March and April time it’s so hard to win those games.

“Arsenal are going really well, they look a really good team, but injuries could affect them, and they’ve got a manager who’s inexperienced in winning league titles and trophies really. There’s 20 games to go, there’s so far to go in this – it could change by February.” 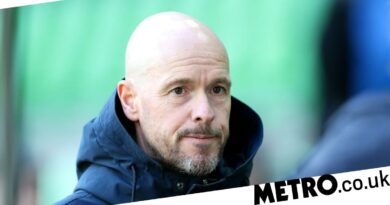