France midfielder Pogba has struggled for form and fitness this season but has been a renewed presence since the restart of the Premier League last month.

Ferdinand feels that Fernandes, who arrived from Sporting Lisbon in a deal worth £68million at the end of January, has given Pogba extra motivation. 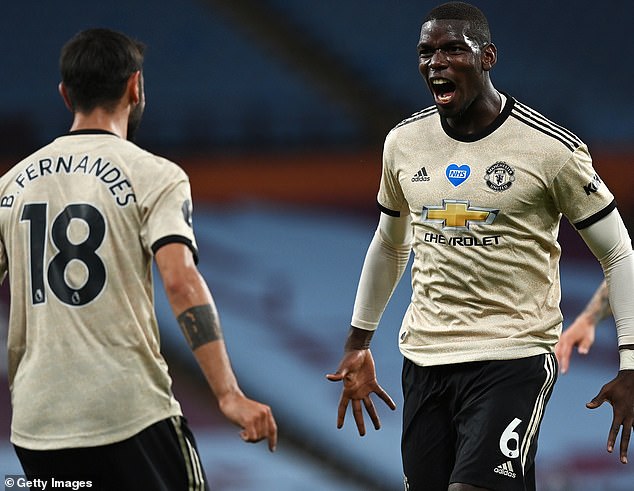 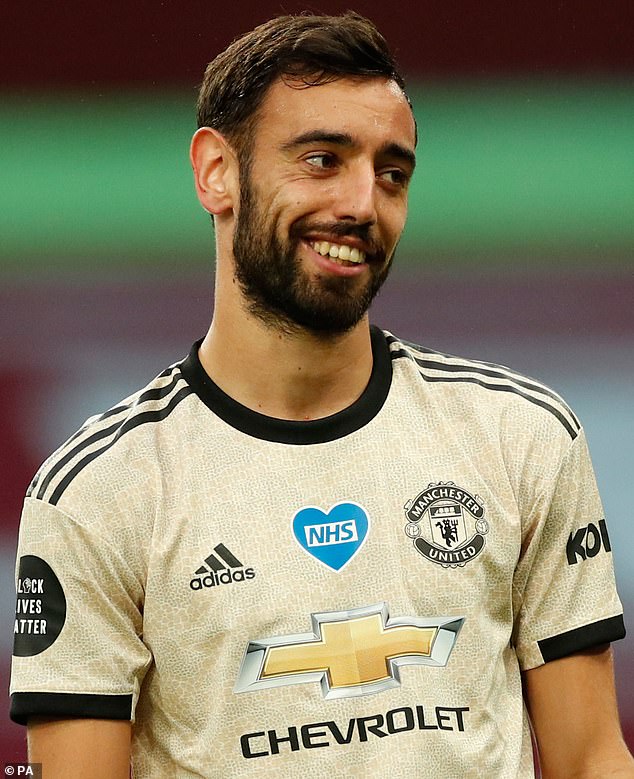 ‘He’d have been licking his lips in the training ground listening to the lads,” the ex-England star told Radio 5 Live.

‘What happens is, the boys come off the training pitch and they are talking about “the new signing, he’s unbelievable, he’s this, he’s that”.

‘Paul will have been sat there thinking, “I want to see this, I want to see if this is the truth, if he’s really this good and I believe I’ll be able to play with him”. 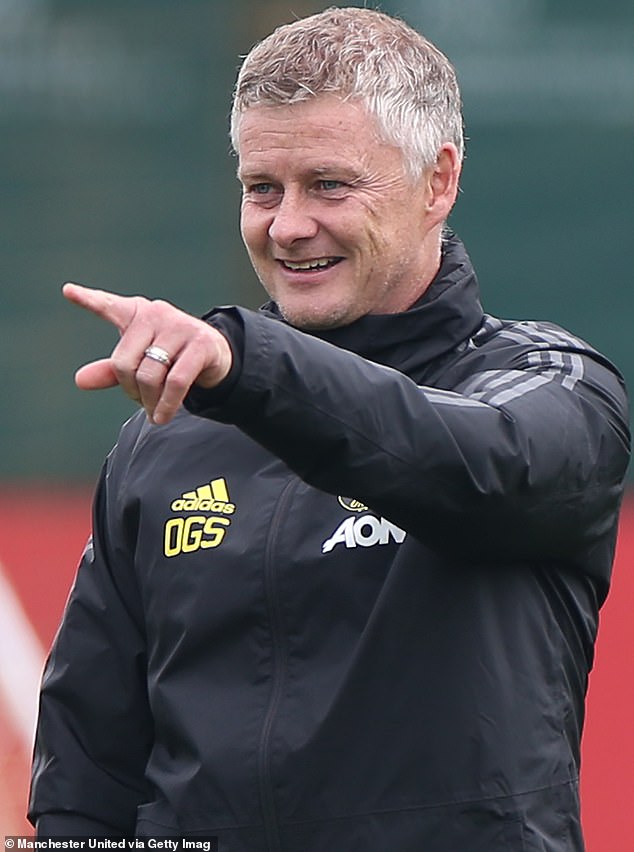 ‘Paul has come in and had a new lease of life where he doesn’t feel as though all the responsibility in terms of the creative aspect is about him and has to go through him – I think that was a big burden on him.’

Pogba and Fernandes started together for the first time in the 3-0 win against Sheffield United at Old Trafford last month in the first of five successive wins that have lifted the club to within a point of fourth place.

‘The team wasn’t fixed and set up for him to thrive,’ explained Ferdinand. ‘Now it very much is and he’s starting to show why there is always such a commotion around Paul Pogba, because he’s a fantastically talented kid.’ 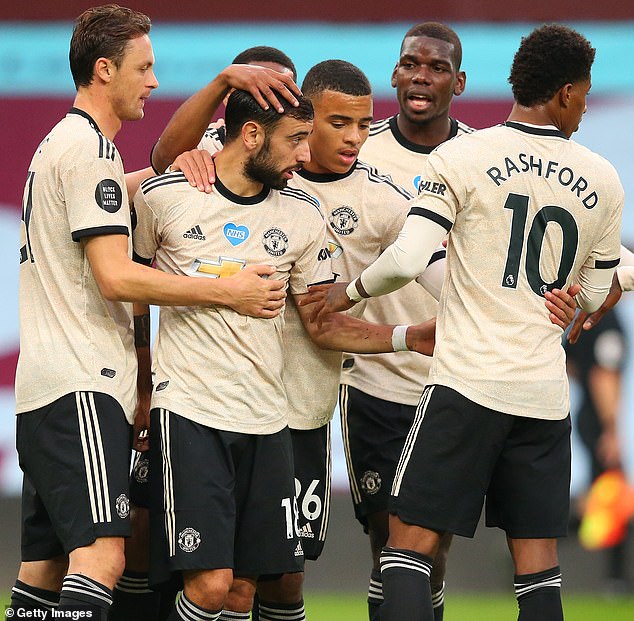