Harry Souttar has won heaps of praise amid his immense form at the World Cup, and England legend Rio Ferdinand has backed the dominant centre back for a move to the Premier League.

Souttar, who entered the tournament without a run of games owing to a long-term ACL injury, has impressed with a series of accomplished performances to help the Socceroos earn a shock place in the round of 16.

As a result, the 23-year-old’s name has been linked with a step up to the Premier League from Championship outfit Stoke, and Man United legend Ferdinand believes that interest is justified. 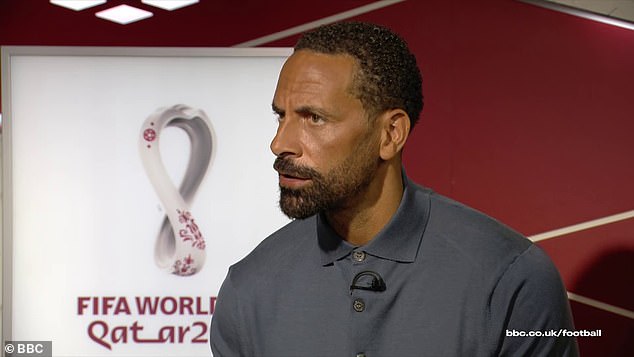 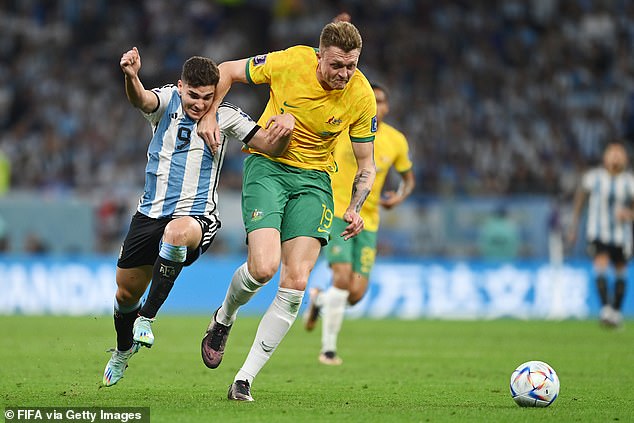 Speaking ahead of the game, Ferdinand told BBC Sport: ‘He will set himself up to be a wall with his fellow defenders.

‘He has been through adversity with 12 months out with an ACL injury.  This will be his fifth start now since his ACL injury. He has looked very composed and difficult to get by.

‘He is a huge presence at 6’6. He is very good with the ball with his distribution. He is good at defending those spaces in front of the middle of goal.

‘Before his injury he had [Premier League] interest and I am sure his stock is rising with his performances here. He is a good communicator, he moves people around and is vocal.

‘If they are going to get through, he has to be in dominant form. He will have a big part of play in both boxes, He will have to play his part.’ 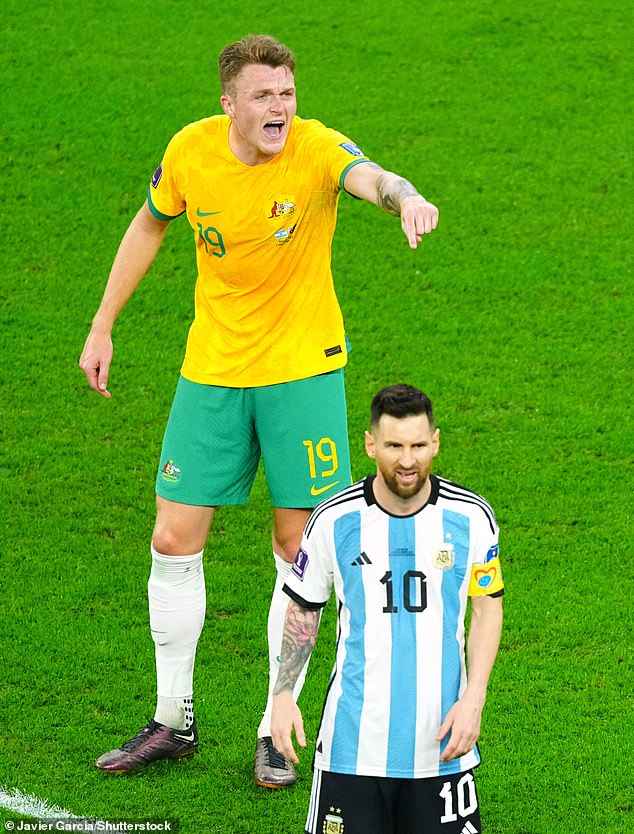 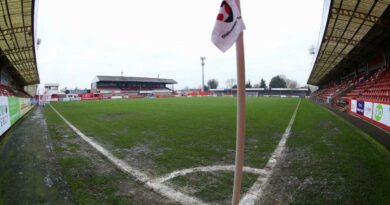 Cheltenham vs Sheffield Wednesday among postponements caused by freezing weather