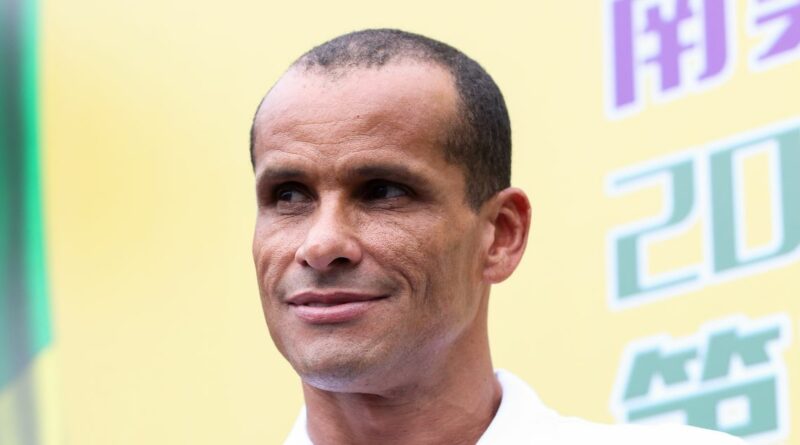 Brazilian icon Rivaldo expects England players to experience "growing anxiety" as they prepare to face Italy in the final of Euro 2020 tomorrow evening.

Gareth Southgate's side booked their place in Sunday's showpiece event after overcoming Denmark in extra-time on Wednesday night and will return to Wembley for a final time at the tournament.

England captain Harry Kane described the upcoming fixture as the "biggest game of all our careers" as members of the Three Lions' squad aim to become the team to end 55 years of disappointment at international level.

The pressure will be on Southgate's side to deliver in front of a home crowd and Rivaldo, a World Cup winner with Brazil in 2002, is aware of just how the England players will be feeling.

"It's tough to deal with anxiety before a final like this," the former Barcelona striker told Betfair.

"From my experience, the toughest part of the days before the final is the growing anxiety with the match approaching. You start wondering about entering the stadium or lifting the trophy and those days are longer than the regular ones. It's important to handle that in the best way.

"It's important to relax a bit; your work is already done and prepared, and you only have to wait and try to have the mission accomplished on the match day.

Who do you think will win the Euro 2020 final? Comment below.

"This is the kind of match that can change your career, so, it's tough to remain calm before the match. But it's part of football and all the great players had to get used to it."

Tomorrow's final is expected to be a close contest, with both teams proving at the tournament how difficult they are to score against.

Italy's team is full of experienced figures such as Leonardo Bonucci and Georgio Chiellini, meanwhile England's young talents like Bukayo Saka and Mason Mount have led by example.

Rivaldo has admitted it is difficult to predict who will come out on top, but believes Roberto Mancini's side may just edge it.

"About my expectations for the final, it's difficult to point to a winner since I see no clear favourite in this case, but I'm sticking with Italy on this one to win 2-1 in regular time," said the 49-year-old. 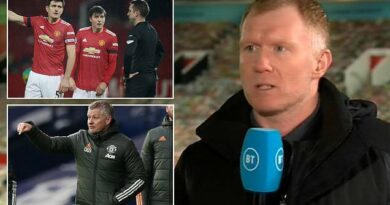 Scholes claims United 'lacked the belief' to challenge for the title 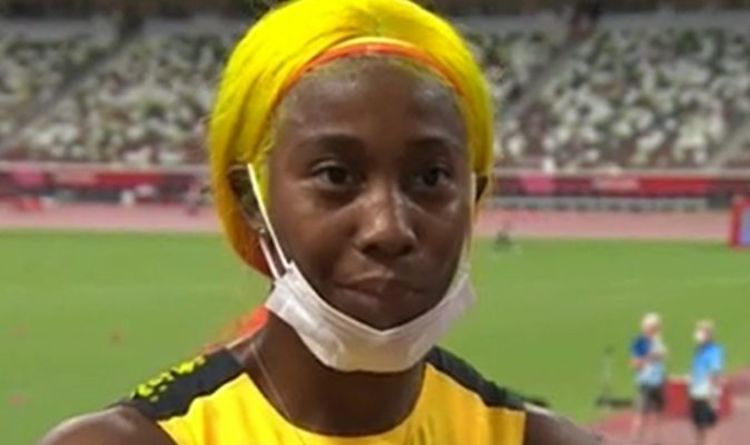 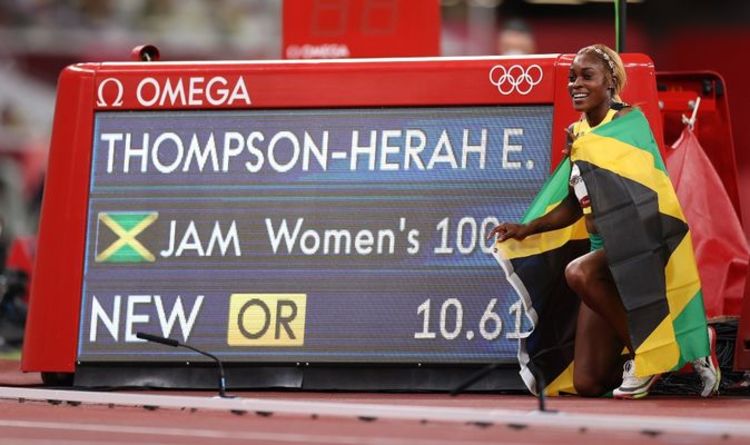 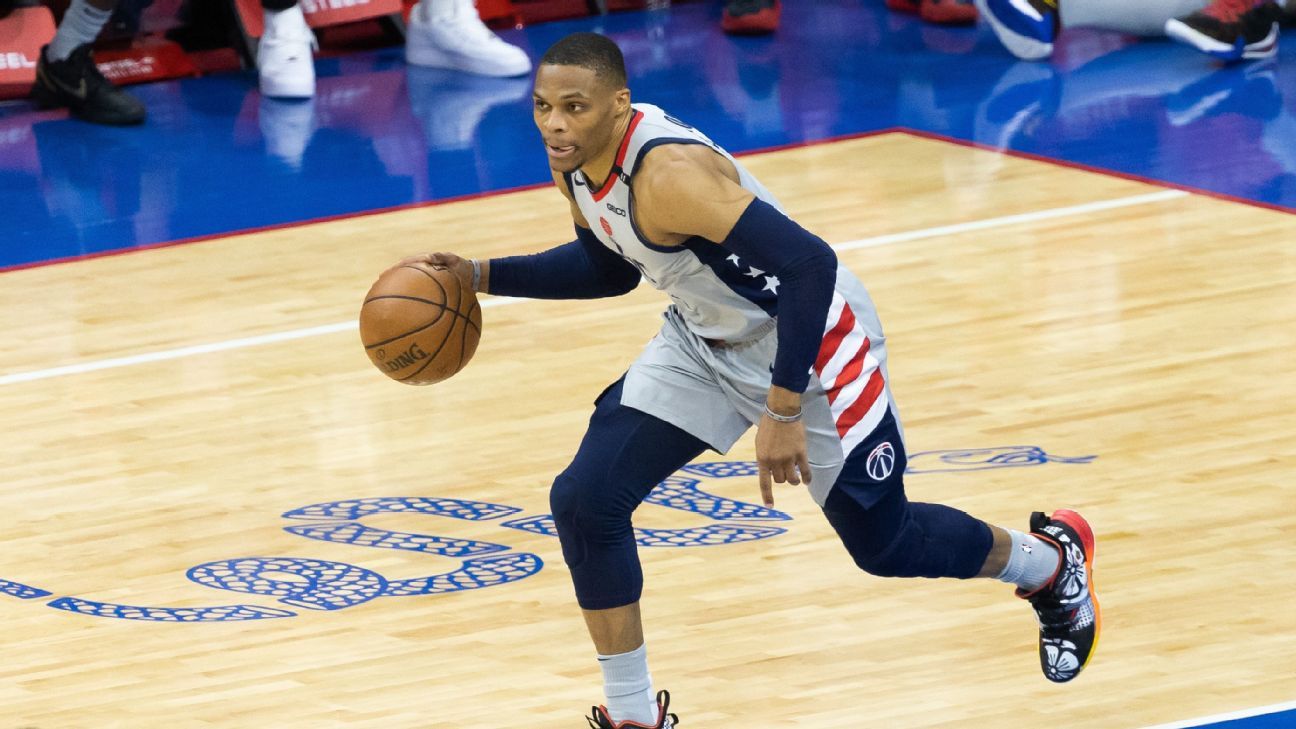