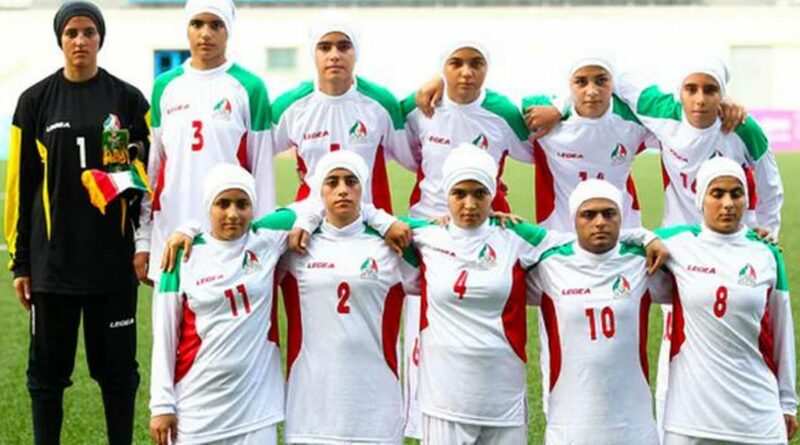 The Jordan Football Association has asked for an investigation to be launched into the Iranian women’s team following their match in the qualifiers for the 2022 Asian Nations Cup in India.

Ali Al-Hussein, president of the Jordanian Federation, released a statement via his Twitter account, asking that the gender of a number of Iranian players be looked into.

Iran defeated Jordan 4-2 in a penalty shootout in Group G following a 0-0 draw in Tajikistan as they earned a spot in the 2022 AFC Women's Asia Cup.

But Al-Hussian raised concerns about the gender of some of the players on the opposing team, saying that previous allegations regarding manipulation of gender is enough to warrant a full-blown inquiry into the Iranian women’s side.

He wrote: “Considering the evidence submitted by JFA and given the importance of this competition, we request the AFC to initiate a transparent and clear investigation by a panel of independent medical experts to investigate the eligibility of the player in question and others on the team, particularly [given] that the Iranian Women's Football Team has a history with gender and doping issues.”

In 2015, the side was accused of selecting eight men in their squad, with photos on social media the subject of wide debate as to whether the players possessed a masculine appearance and if they were in fact men.

However, the Iranian FA has never been found guilty of any offenses they have been accused of.

The Iranian women's team wear hijab headscarves, long-sleeved tops, and tracksuit bottoms during matches, covering everything but their faces.

Iran abides under Sharia law, however, gender change operations are legal. Therefore it must be stressed that it was eight transgender women, rather than eight men, that featured for the national side in 2015.

However, Mojtabi Sharifi, an official close to the Iranian league, told an Iranian news website at the time that they had not gone through the full transformation, saying: "[Eight players] have been playing with Iran’s female team without completing sex change operations." 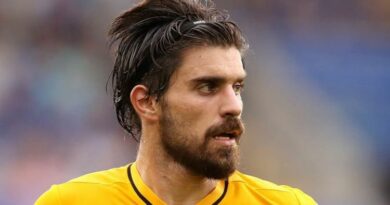