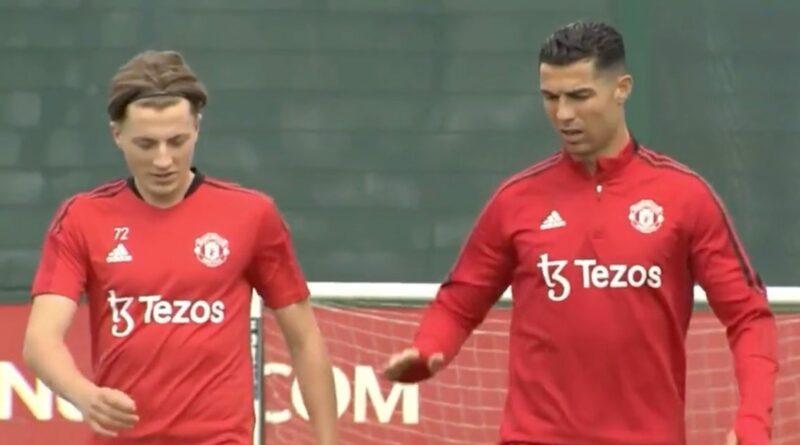 In a clip posted on Twitter, the 19-year-old appeared to be receiving advice from United icon Ronaldo. And Savage saw the funny side of the interaction by offering a hilarious caption to their conversation.

He quote-tweeted the clip, writing: “Your dad used to kick me,” along with a laughing face emoji.

Savage Sr came up against Ronaldo during the Portuguese forward’s rise to stardom in the mid-noughties. The hard-tackling centre-mid played for Birmingham City and Blackburn Rovers during Ronaldo’s first stint with the Red Devils.

He recently enjoyed the unusual honour of commentating on his son’s professional debut as an 18-year-old against Young Boys at Old Trafford. Savage was noticeably overcome with emotion as Charlie was subbed on.

After the game, the ex-Wales international expressed his joy in a social media post. He uploaded an image of him with Charlie and his other son Freddie on Instagram, with the caption: "So proud of my two boys."

The ex-Wales international had barely retired when Charlie, who is also a central midfielder, joined United's youth academy in 2012. He has made his way up to the first-team picture, training with them under previous boss Ole Gunnar Solskjaer and impressing enough in the u23s to warrant a call-up. 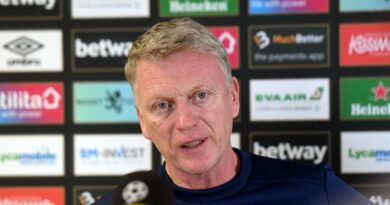