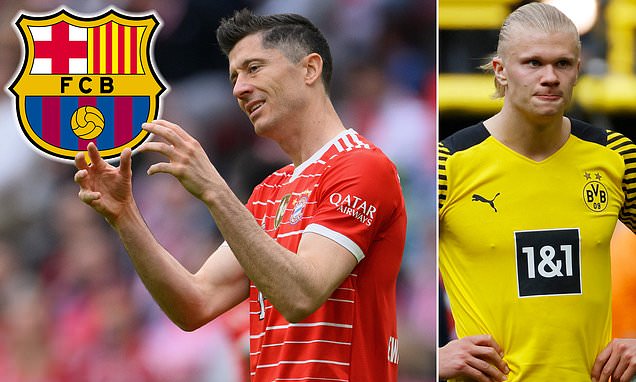 The Bundesliga lost one of its star players this week with Erling Haaland’s £51m move from Borussia Dortmund to Manchester City confirmed for the summer.

Yet a report in German outlet BILD states that Bayern were attempting to woo the Norwegian right up until he opted to move to the Premier League, with the net result being their star striker Lewandowski no longer feeling valued. 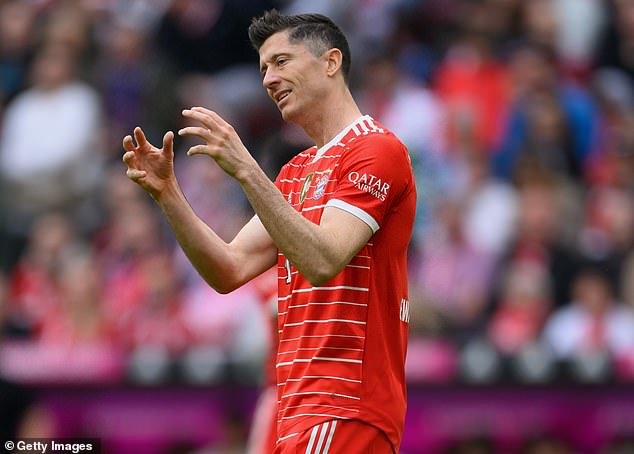 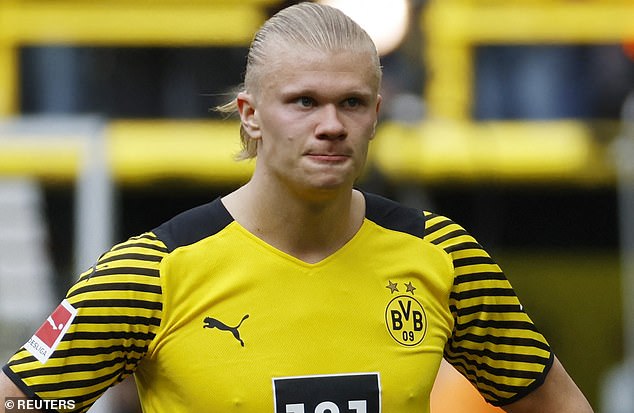 The report details that the Pole would not have been pleased by Bayern’s pursuit of rival forward Haaland.

It adds that the 33-year-old is also massively bothered by the German giants’ attitude towards a contract extension, with Lewandowski’s deal in Bavaria expiring in 2023.

Latest reports state that Lewandowski is unhappy that he is just being offered a one-year extension until 2024 – as opposed to two years – and he also isn’t satisfied with the financial terms being offered.

Given his precarious situation, several European clubs are keeping an eye on his situation, including Lewandowski’s personal ‘dream’ club Barcelona. 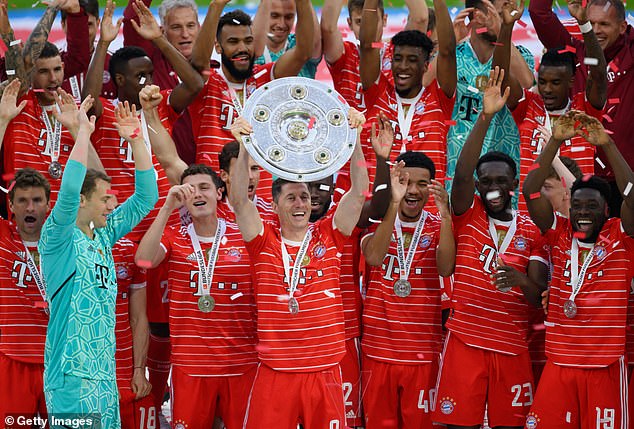 The Pole has scored 49 goals in 45 games in all competitions for Bayern this season, as they won a tenth Bundesliga title in a row.

Since joining in 2014, Lewandowski has won all there is to win at Bayern, with the 2020 Champions League completing his club trophy collection.

Haaland, meanwhile, has scored 28 goals in 29 games in all competitions in this campaign ahead of his final Dortmund game at home this weekend against Hertha Berlin. 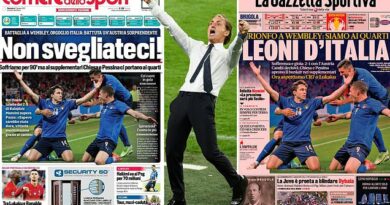 Italian press heap praise on Roberto Mancini's side at the Euros 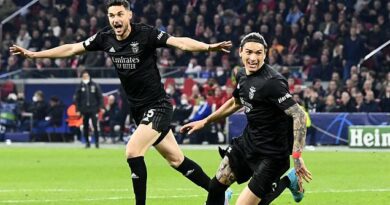