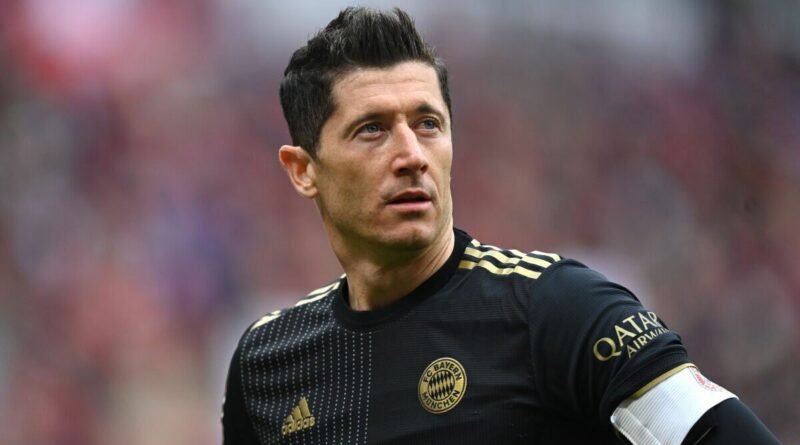 Poland boss Czeslaw Michniewicz has declared that he would like to see Robert Lewandowski, the country’s all-time leading goalscorer, sign for Liverpool this summer. The prolific marksman announced his intention to leave Bayern Munich on Monday after eight years with the club, and a number of Europe’s top sides are expected to sniff out a potential deal.

Lewandowski delivered the dagger into Bayern fans’ hearts on Monday by announcing his desire to leave the German giants. Such rumours originally surfaced last summer, when it was thought that the frontman would be keen on a new challenge after tearing up German football for over a decade.

“One thing is certain today, my story with Bayern is over,” he said. “I realise a transfer will be the best solution for both sides. I hope they don’t stop me.” And the striker’s national team boss, Michniewicz, has publicly called for him to head to Anfield. “I’d like to see Lewandowski in Liverpool since I’m a supporter of the club,” he exclaimed.

Barcelona have already been heavily linked to the free-scoring Pole, who has finished the last three campaigns having notched more goals than appearances. It remains to be seen if the Catalan side have the financial capacity to afford his transfer fee or wages amid rumours of ‘economic ruin’, given that he has one year remaining on his Bayern contract.

That could leave the door open for Liverpool to swoop. Jurgen Klopp spent four seasons working with Lewandowski at Borussia Dortmund, where the frontman went from a relatively unknown name who bagged eight in his debut campaign to a seasoned continental goalscorer by the end of his stint. 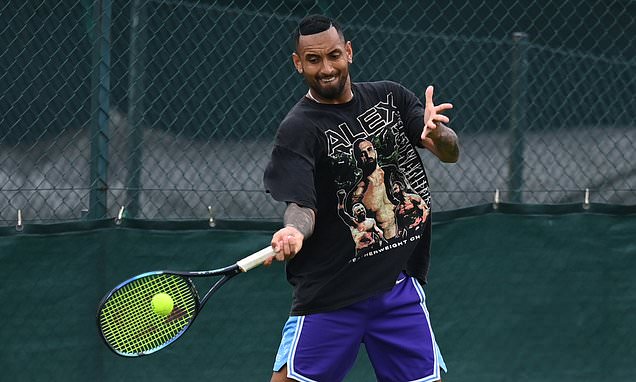 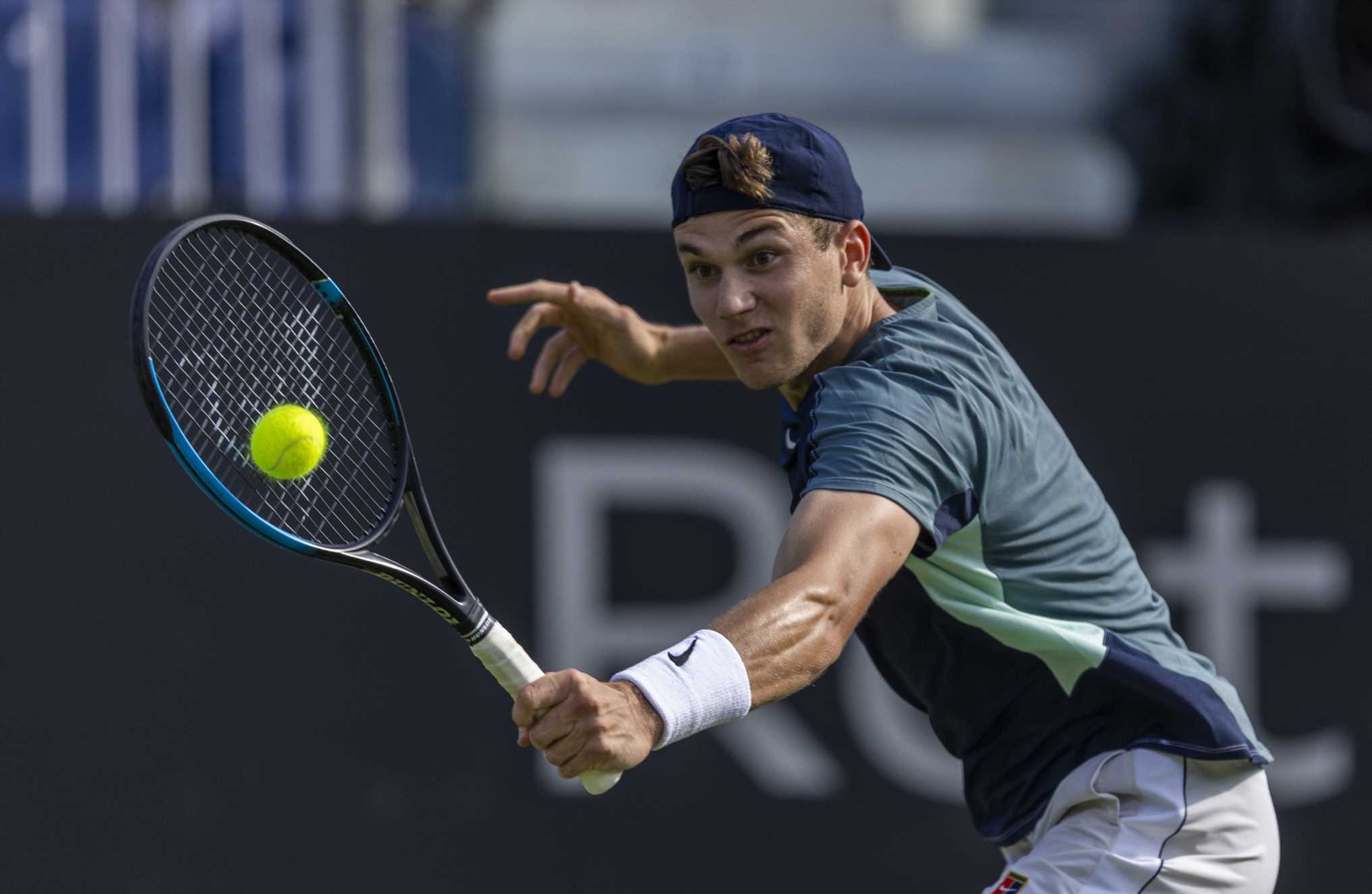