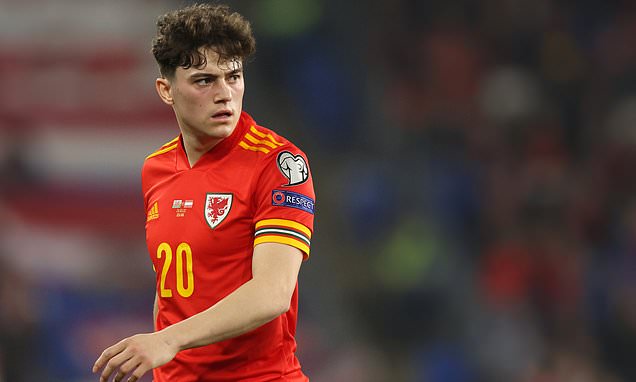 James’ pace was a formidable weapon in the World Cup play-off win over Austria on Thursday, his importance to Wales underlined by him making his 27th consecutive start in competitive internationals since the first against Slovakia in March 2019.

But the 24-year-old was guilty of missing several gilt-edged openings in the 2-1 victory to prevent Wales from enjoying a more comfortable night in Cardiff. 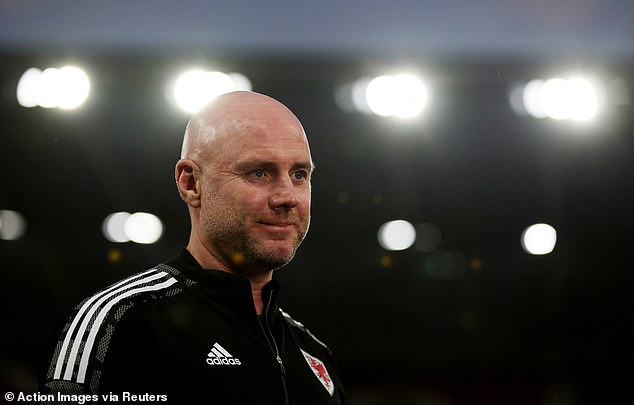 James has filled the centre-forward role at Leeds since arriving from Manchester United due to Patrick Bamford being injured, but Wales boss Page said: ‘Dan is not an out and out striker.

‘He’s evolved over the last few months. He’s gone from playing wide left to a centre-forward in a 3-5-2. The formation has changed for him and his game’s got to adapt slightly.

‘But he’s a talented footballer with unbelievable pace, he can score goals and he’s creating chances. 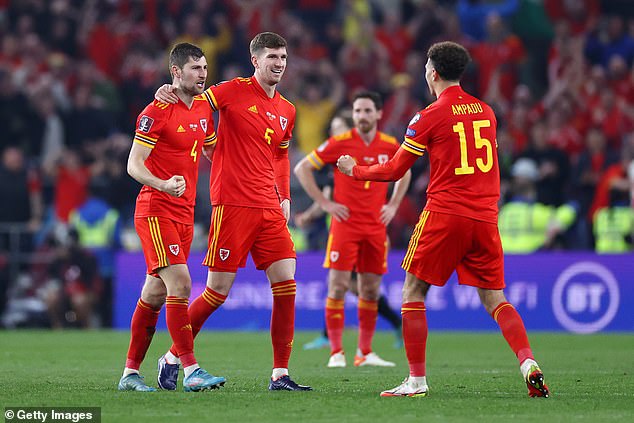 ‘When centre-forwards are not creating chances that’s the time to worry. The goals will come.

‘He was brilliant against Austria and what he does for the team is unbelievable.

‘He makes opposition defenders drop deep, which in turn creates more space for the creative players like Aaron Ramsey and Gareth Bale, and Harry Wilson and Joe Allen in the middle of the park.’

The Czechs visit Cardiff for a DEC Humanitarian Appeal Match to raise funds for war-torn Ukraine having been knocked out of World Cup contention by an extra-time defeat to Sweden. 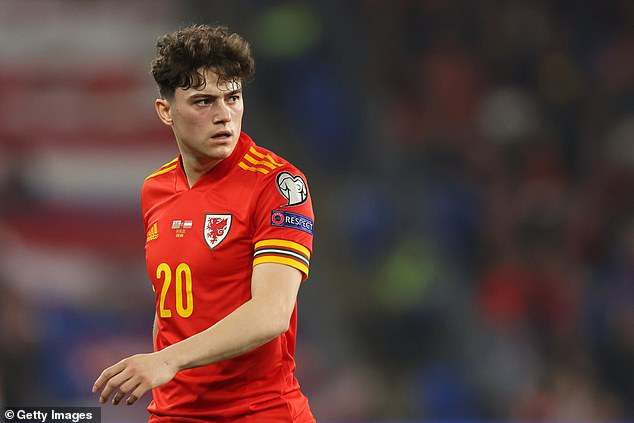 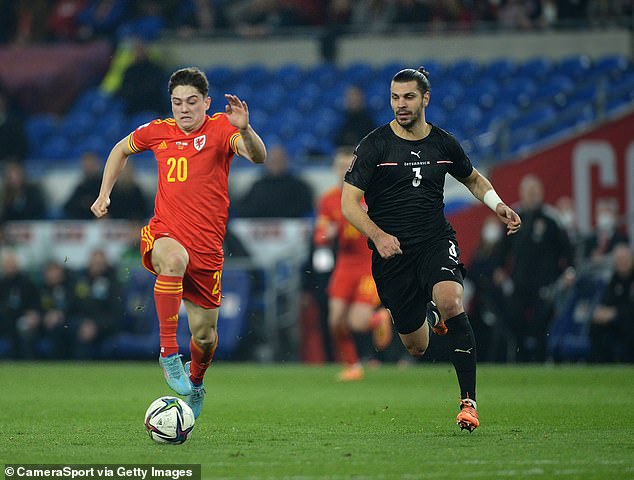 Goalkeeper Wayne Hennessey is set to win his 100th cap on Tuesday, becoming the third Welshman to do so after Chris Gunter and Gareth Bale.

But Page is set to make changes after the energy spent moving Wales to within one win of qualifying for their first World Cup since 1958.

‘We have got to be sensible,’ said Page. ‘We’ve got a duty of care to the players.

‘I’m not going to punish the players again by giving them another 90 minutes against a very good team.

‘It’s a great opportunity now because it’s a friendly game and we can use that to our benefit.

‘We can give some of the younger players an opportunity to gain international experience and minutes on the pitch. There will be changes made, absolutely.’

Cardiff forward Rubin Colwill is among those hoping to start as Wales put their 17-game unbeaten home run on the line. 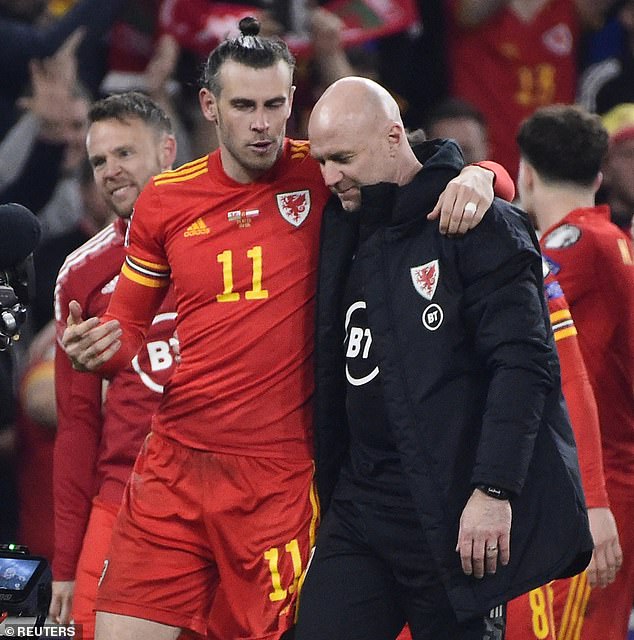 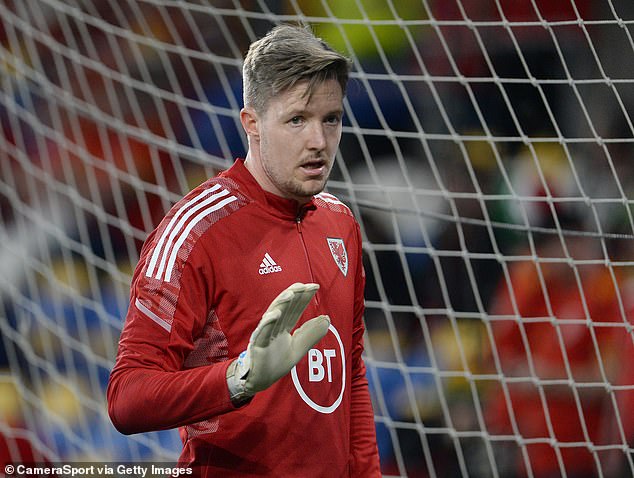 The 19-year-old, who was part of Wales’ Euro 2020 squad last summer, has three caps but none have been won at the stadium where he plays his club football.

Colwill said: ‘We’re all buzzing after what happened on Thursday and we’re hoping we can put in a similar performance.

‘We haven’t been to a World Cup for over 60 years, so if I can be part of a squad that goes there that would be unbelievable. It’s definitely something to work towards.’ 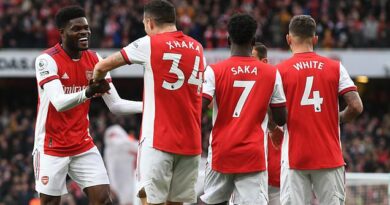