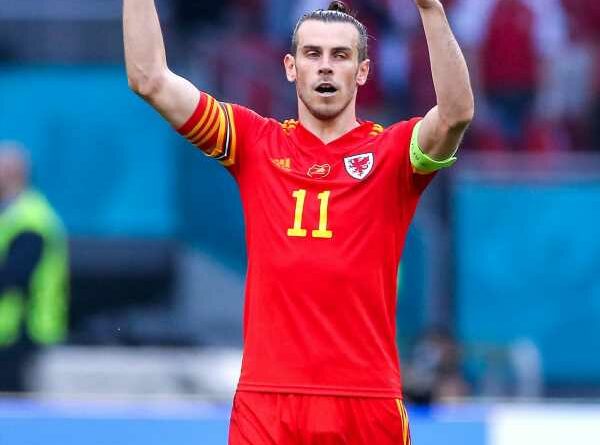 Bale was seen holding his ankle at the end of Wednesday’s Helsinki stalemate, having only joined the action as an 83rd-minute substitute.

The Wales captain spent most of the night on the bench ahead of Sunday’s World Cup qualifier against Belarus in Kazan.

“Gareth got a kick on his Achilles when they were chasing him but he’s fine, absolutely,” said Page, who had lost several members of his original squad to injuries and Covid-19 related issues.

“We couldn’t risk Gareth playing any more minutes than what he did.

“We just wanted to get that into his legs ready for Sunday.

“Some players need to get those minutes, Ben Davies insisted he needed some minutes and we put him on at half-time.

“Some risks are worth taking and each player is different.

Daniel James was left out of the squad completely following his deadline-day transfer from Manchester United to Leeds.

The winger rejoined the rest of the Wales party in Helsinki after leaving camp on Tuesday to seal his move to Elland Road. 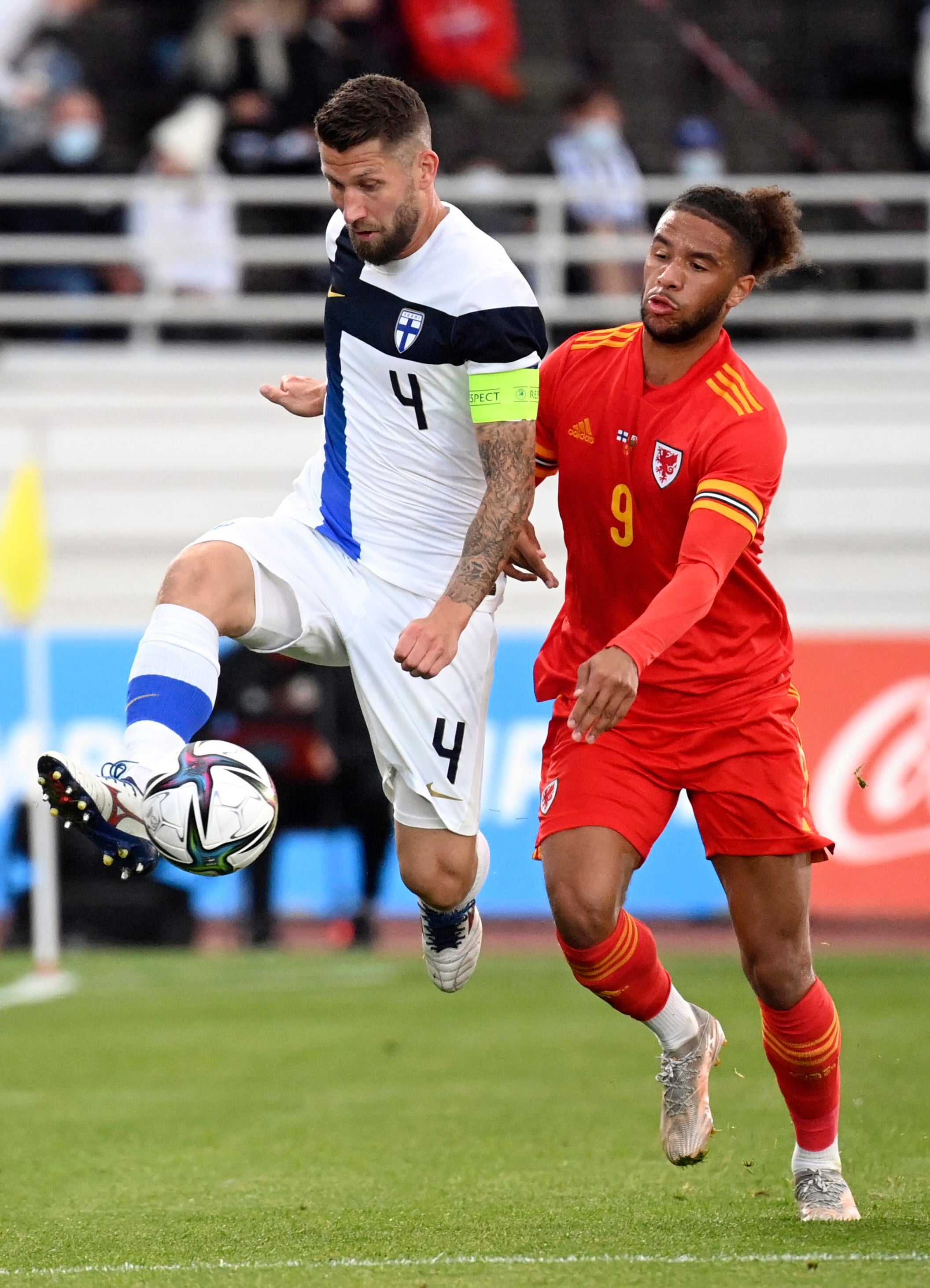 Page said: “DJ has had a stressful couple of days trying to sort things out with the clubs and his move, and with the stress his body’s been under.

“I didn’t want to throw him into that game. It was the same with Joe Allen, we didn’t need to risk him.

“So it was more beneficial to keep them off their feet completely.”

Page selected a Wales side with an average age of under 24 and young midfielders Matt Smith and Dylan Levitt stood out at the Olympic Stadium. 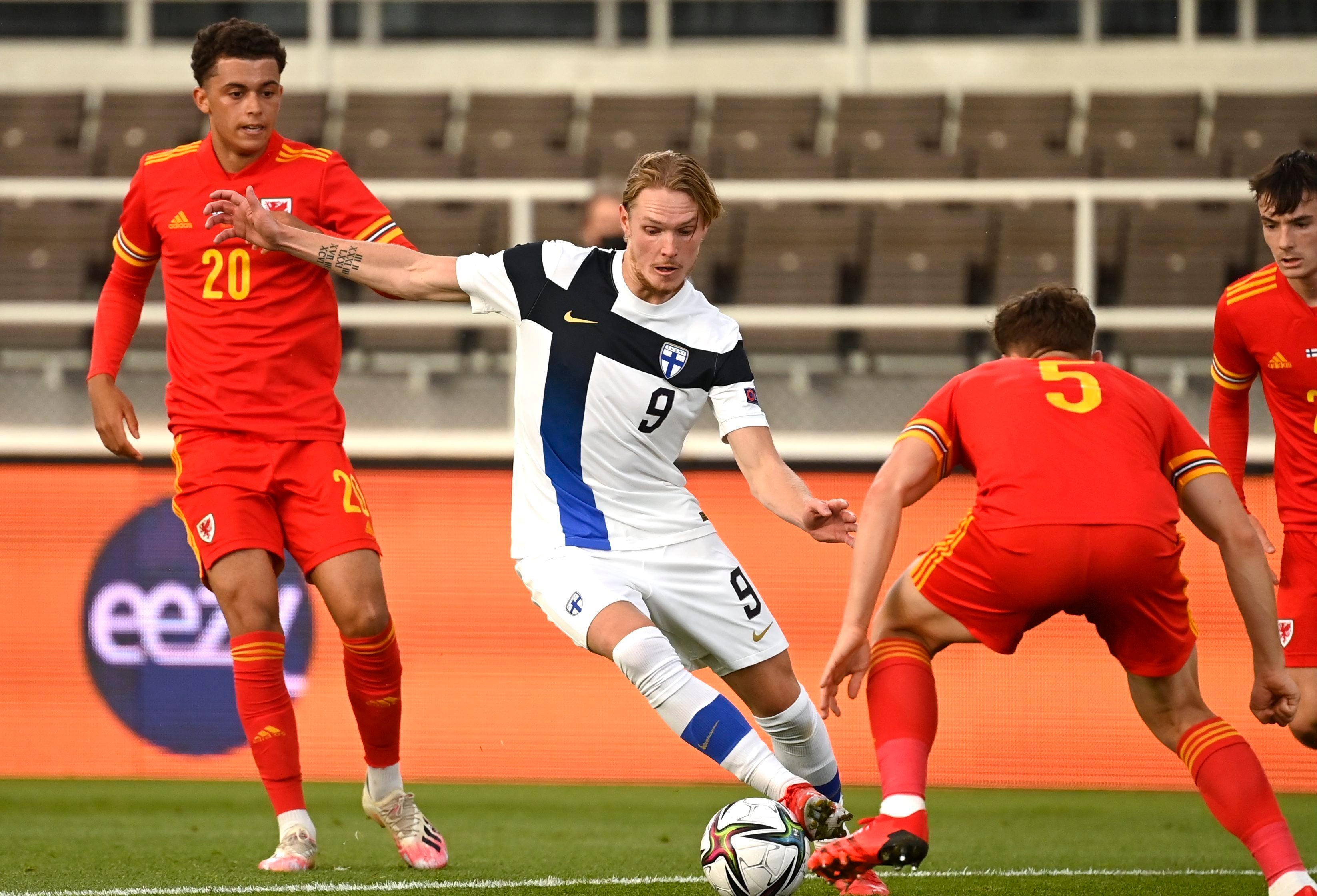 Wales had the best chance of the game after 25 minutes when Brennan Johnson, making his first international start, was brought down inside the area by Niko Hamalainen.

But Harry Wilson sent his penalty too close to Carljohan Eriksson and the Finland debutant saved with a strong right hand.

“I think there’s a lot of positives to come out of it, I thought there were some big performances,” said Page, whose side have a home World Cup qualifier against Estonia in Cardiff after playing Belarus.

“Look at Jonny Williams who has played on the left wing for us, I asked him to play at right wing-back again and he gave a great account of himself. 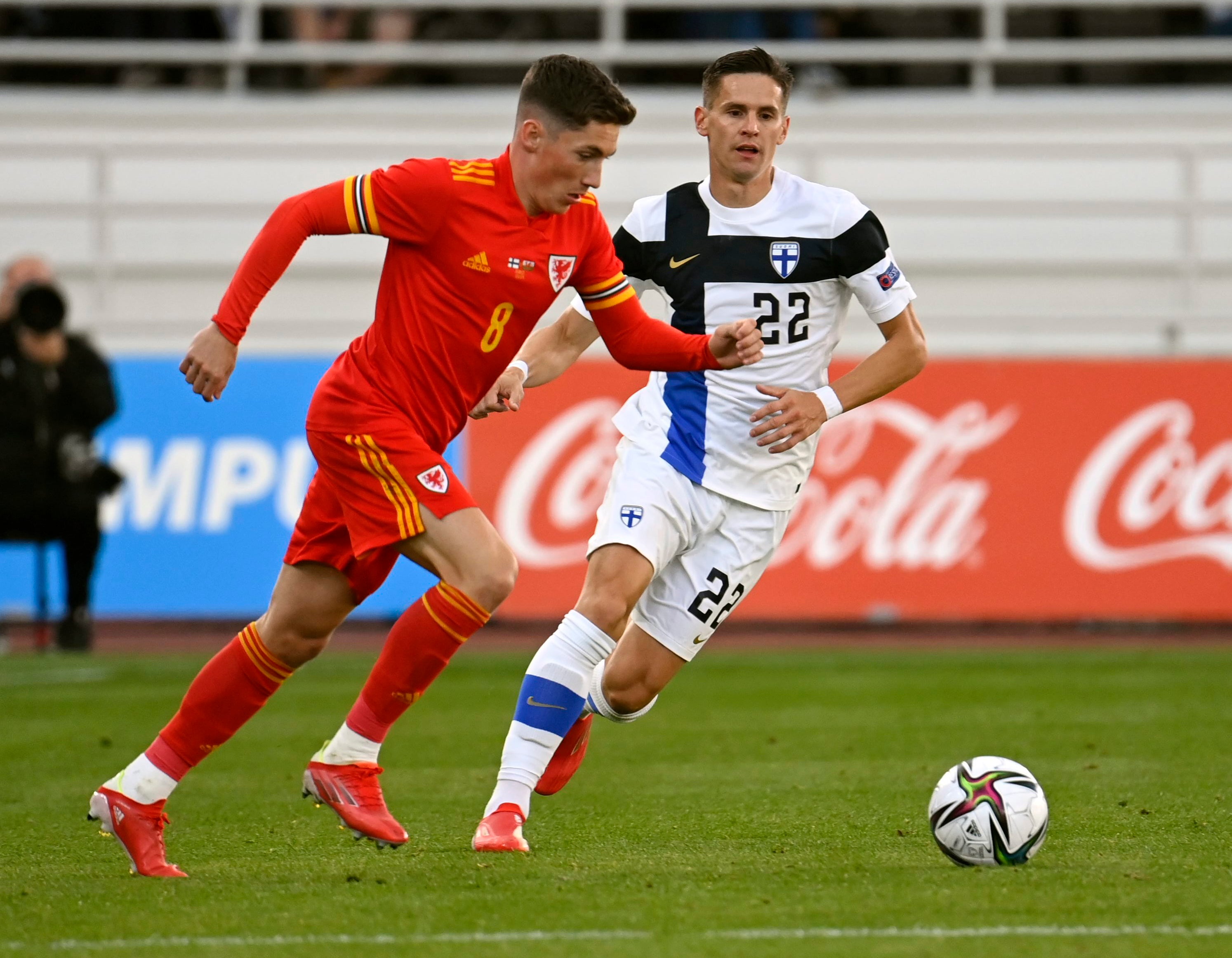 “He has the attitude and endeavour to give a good performance and he looked like he enjoyed his football.

“I thought the two boys in midfield, Matty and Dylan, were excellent. Josh (Sheehan) coming on I thought was very good.

“Rubin (Colwill) and Tyler (Roberts) caused a constant threat and Brennan also. The one time he got one-on-one with the full-back he gets a penalty for us.

“So a lot of positives, a clean sheet, and more importantly, no injuries.”

THE SECRET SCOUT: I spotted Watkins in 2017… when he was in midfield